The Barred of Avon

GSTAAD—The sun has returned, the snow is so-so, and exercise has replaced everything, including romance. What a way to go, after a wasted year that did wonders for my health, the diet is about to kill the patient. This is the good-bad news, the really great news is that Shakespeare has been canceled by some woke American female teachers because they think his classic works promote “misogyny, racism, homophobia, classism, anti Semitism, and misogynoir.” This is a direct quote and all I can say is, although I am perhaps overly attached to the past, no wonder so many people love Shakespeare.

There is nothing like what’s going on in America today. In old Europe people can be arrested for saying mean things, like a woman’s breasts are too big, whereas in America they are allowed to say anything, even that a woman’s tits are too small. Instead of arresting offenders, the Americans cancel them. I don’t think Shakespeare ever dealt with women’s bosoms at length, if at all, but he’s been canceled for making Shylock a sympathetic character, if a bit money-minded, and Othello a bit dark and slightly jealous. Shakespeare’s critics, and they are many in America, especially among women, are particularly annoyed about Romeo being some kind of hero; they find the poor sod suffering from toxic masculinity. 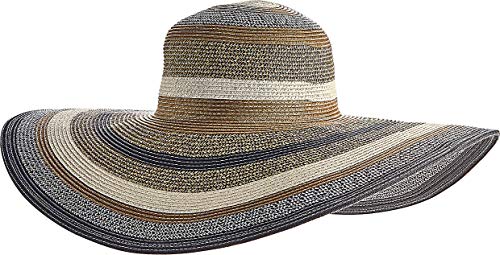 After Shakespeare, whose turn is next? The Bard is denounced as a louse, but what about those ghastly Greeks? Now that young fop-wop Romeo has fallen foul of the girls and is seen to suffer from toxic masculinity, what about Orestes? He killed his own mother for what she did to his daddy, and if that’s not toxic masculinity, I don’t know what is. And it gets worse. These American female schoolteachers who have banned Willie have not uttered a word against Sophocles and his Oedipus, not to mention Jocasta. The mother and son made whoopee together, the son blinded himself as a result while she committed Greek seppuku, yet one’s free to read about them in a Bronx high school textbook. (Except I don’t think Oedi and Jo are exactly conversation pieces among the gangbangers in the Bronx.)

Mind you, it is far more likely to have an Oedipus-Jocasta situation in the Bronx today than a Romeo-Juliet one. Call me cynical, but 13-year-olds are giving birth in the land of the canceled every day, so a modern Sophocles is more likely to emerge and write about an Oedipus complex than a Puerto Rican Shakespeare about R&J. Never mind. Education in America, already lousy in overcrowded schools with high school graduates who cannot read in some cases, has now found a new villain in Shakespeare. It is not enough that poor young Americans are hardly literate at 18 years of age, they now have woke standards to uphold on their way to becoming total simpletons. 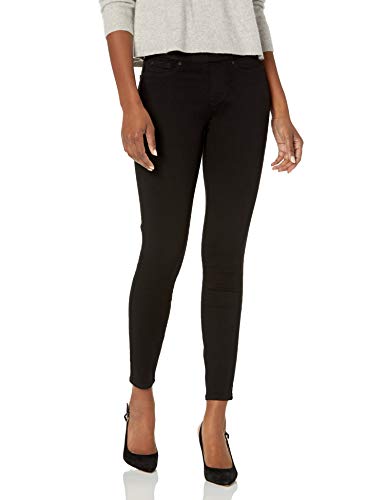 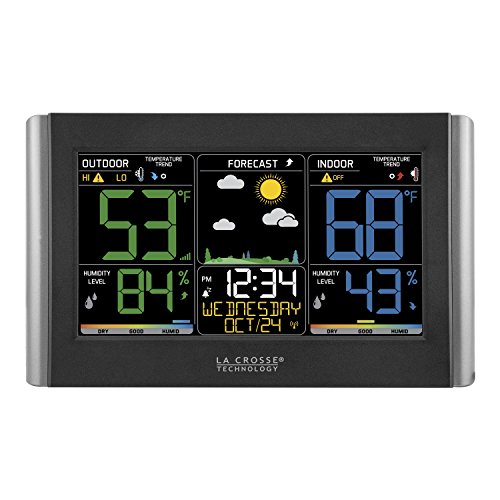