According to Baberowski, modern civilization appears to have overcome the perennial problem of violence, but this may be more illusion than reality. Beneath the surface of civility and lawfulness lurks the danger that violence may lay waste to our modern societies. What Tocqueville characterized as “soft despotism” may turn suddenly brutal, and states that once prided themselves on legality may turn to savage force to impose their will. Baberowski observes that such totalitarian regimes as Nazi Germany and Stalin’s regime did not flow out of comparably evil pasts. They were qualitatively different from the governments that preceded them and crossed the line between traditional rule to something much more sinister. Like Hannah Arendt, Baberowski stresses terror as the distinguishing element of modern totalitarian tyrannies. 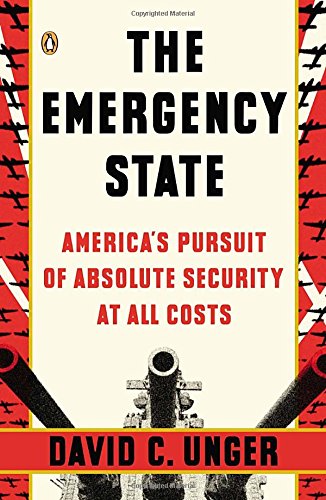 Can It Happen Here?

Looking at our country, particularly since the pushback against Donald Trump’s election, it seems that we too may be entering the “space of violence.” For four years I watched as Democratic activists and politicians threatened the lives of our president and those who served under him. Last summer I saw how mobs, subsidized by the Democratic Party, and consisting of what Tucker Carlson correctly described as “Democratic voters,” burned down cities and shot policemen in what the media billed as “peaceful demonstrations.” Our current vice president justified this violence, and like then-candidate Biden’s staff, ran to bail out the perpetrators.

After the party of BLM violence gained the presidency and control of the Senate in what were disputable elections, it turned its surveillance against Trump’s supporters. The Democrats, with an assist from the media, blamed all 75 million Americans who voted for Trump for inciting the break-in to the Capitol building that took place on January 6. 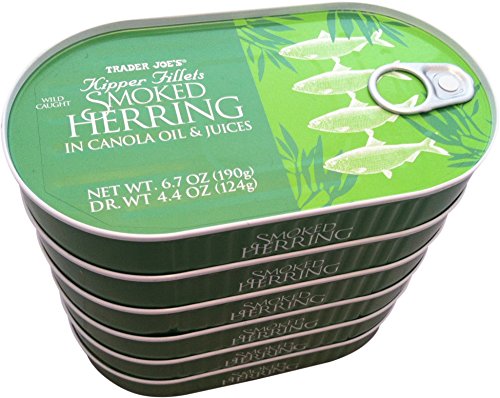 Although that incident involved no physical violence by the trespassers, it was used to call for the National Guard’s occupation of Washington and for prosecuting anyone who could be linked, however tenuously, to the break-in.

Since Biden took office, the Democrats have opened our Southern border and abetted an invasion of illegals, in what seems to be an attempt to create a one-party Democratic dictatorship. These newly arrived illegals, together with the illegals who came earlier, will be whisked along the path to citizenship so they can vote for the party that facilitated their entry and showered them with social benefits. Even more ominously, drug cartels and gangs have been allowed to enter the country, and the Democrats may hope to integrate them into their electoral base.

How Many Covid-19 Vaccine Deaths Are Acceptable?Who Will Keep Our Liberties Safe?