How Many Covid-19 Vaccine Deaths Are Acceptable?

In the early days of the controversial China Virus “pandemic,” President Trump was asked by a typically hostile MSM reporter, “How many deaths from Covid-19 are acceptable?” Trump, uncharacteristically snookered by the damned-if-you-do, damned-if-you-don’t question, answered, “None!” Of course you can’t prevent all deaths from any naturally occurring illness.

But now let’s ask a more relevant question, since you can prevent deaths from a medical intervention if it proves deleterious, simply by ceasing to use it: How many deaths from Covid-19 vaccines should be allowed?

Let’s zero in on just a few of the people who listened to the experts and got their “safe and effective” experimental Covid vaccines. 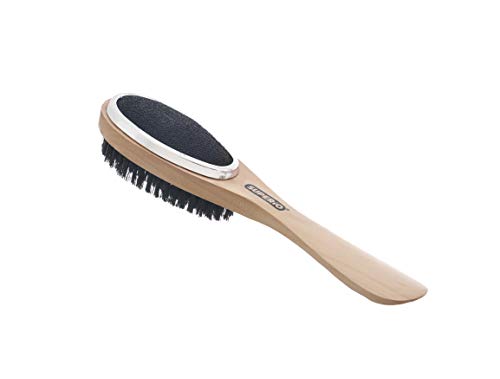 As of March 5th, according to VAERS—the Vaccine Adverse Event Reporting System in America—there have been 1,524 deaths, 5,507 serious injuries and 390 reports of Bell’s Palsy resulting from Covid vaccines. In all, a total of 31,079 adverse Covid vaccine events have been reported to VAERS thus far. Keep in mind that this is over the course of barely three months, and by the time you read this, these numbers will undoubtedly be higher.

DRUG RECALLS DUE TO HARMFUL EFFECTS AND CASUALTIES

To put things in perspective, let’s consider just a few of the many dozens of drugs various pharmaceutical companies have had to recall once it became clear they’d done more harm than good—and especially those that resulted in deaths.