US Army Attacks! … It’s Own Citizens In Propaganda Blitz

Tucker Carlson Segment From A Few Nights Back That The Left Is Whining About Today: Joe Biden Is Making A Mockery Of The United States Military

Tucker Discusses How China Is Focusing On Cultivating Masculinity In Their Military While The U.S. Military Embraces Woke Politics. pic.twitter.com/Pi9O6C7tOF

So Tucker Carlson poked fun at the military making maternity flight suits. Which as ideas goes is right up there with hockey mitts for surgeons.

Don’t laugh! The worst is yet to come.

Yes: Transgender surgery is now free for military, thanks to Biden executive order.

Quacks who cut the peckers off of men so that these men can pretend they are women are being hired by the brigade by the military. Apparently, the Army thinks the best soldiers are those who have had part of their colons shaped into a faux vagina. 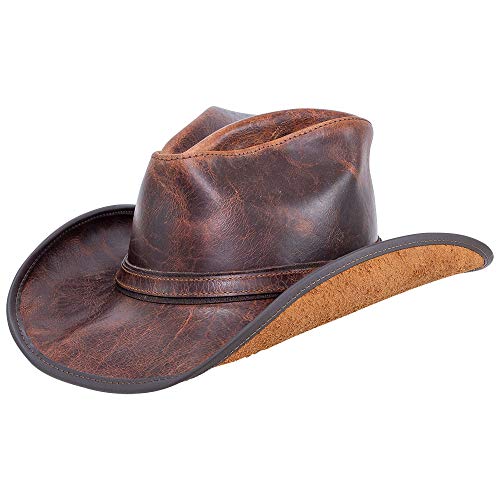 You have to admit a platoon of these men running at you, while adjusting their lipstick, would scare the hell out of a Chinaman. He’d think he was seeing demons. And that’s before the smell smell from those colons hits him. So maybe the plan isn’t so crazy as its seems.

Secretary of Defense Lloyd Austin, taking a break from searching for white supremacists in the ranks, said “This revised policy will also ensure all medically-necessary transition related care authorized by law is available to all Service members.” 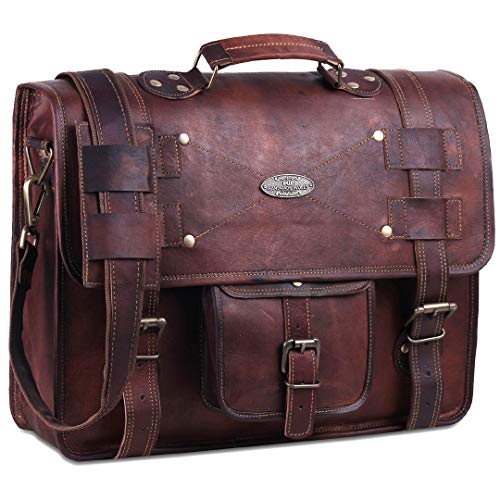 What about the women who want to become men? They don’t need surgery. They can pretend they are warriors already.

After Carlson’s segment, the woke Army responded in force.

At the official Defense Department website we have this headline: Press Secretary Smites Fox Host That Dissed Diversity in U.S. Military.

The flak smited Carlson with pictures like this, proving how Grrl Power makes mighty women: 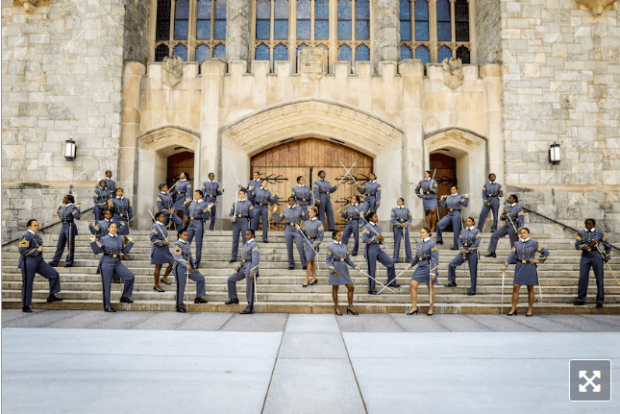 If that wasn’t comedic enough, there was also this: 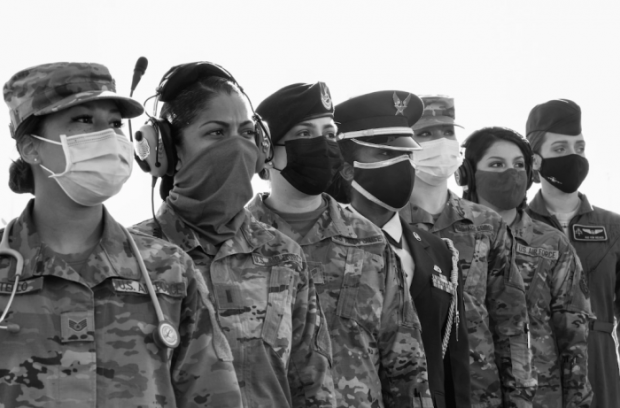 Those masks just reek of bravery, no?

As proof women are equal to men, the Smiter said “No job in the military is barred to women”. If that doesn’t convince you, this will:

“To be sure, we still have a lot of work to do to make our military more inclusive, more respectful of everyone, especially women,” Kirby [the Smiter] said.

There is a lack of women at senior ranks, Kirby [the Smiter] said. “We pledge to do better, and we will,” he said. “What we absolutely won’t do is take personnel advice from a talk show host or the Chinese military…”

Not so sure ignoring advice from the Chinese military is a good idea. They may just be trying to save us from ourselves.

Drama TV – my response to Mr. Carlson’s comments on women in the Armed Forces. @TuckerCarlson pic.twitter.com/acix7CFLO9

Then this guy pops up. He admits Carlson said that women make the military less fit, less able, weaker, and so on. Yet the guy justifies this by saying….wait for it…wait for it…experts said it was okay.

You bet! Doctors, presumably of the same stripe as those refashioning colons, said women in the combat made forces more lethal. How can they be wrong? They’re experts.

Sergeant Major of the Army Michael Grinston grunted, “Women lead our most lethal units with character

Women lead our most lethal units with character. They will dominate ANY future battlefield we’re called to fight on. @TuckerCarlson’s words are divisive, don’t reflect our values. We have THE MOST professional, educated, agile, and strongest NCO Corps in the world. https://t.co/WeqWk6IWDq

Sure they do, Mikey. When I was in, women dominated only one field: Sick Call. They were always sitting there, every morning, with their thick folders on their knees, looking for ways to get out of duty.

At least they won’t be able to use pregnancy as an excuse any more.