The announcement last week by Rutgers University that it would require all students to get the COVID vaccine prompted CHD Chairman Robert F. Kennedy, Jr., to remind university officials that federal law prohibits mandating Emergency Use Authorization vaccines.

Rutgers University last week announced it will require all students enrolled for the 2021 fall semester to be vaccinated for COVID-19.

In a letter to Rutgers President Jonathan Holloway, Kennedy, who also serves as chief legal counsel for CHD, wrote:

The reason for the right of refusal stems from the fact that EUA products are by definition experimental, Kennedy wrote. “Under the Nuremberg Code, no one may be coerced to participate in a medical experiment. Consent of the individual is ‘absolutely essential,’” Kennedy wrote.

Kennedy said forced participation in a medical experiment could result in injury.

Dr. Hooman Noorchashm, who also spoke out against Rutgers’ policy, agreed. Specifically, he said, students should be pre-screened for COVID infection before vaccination.

In an open letter to Rutgers, Noorchashm, a surgeon and patient safety advocate, wrote:

“While I fully agree with your policy of maximal immunity for all students and faculty attending in-person on the Rutgers campuses, you must also remain 100% cognizant of a potential danger of indiscriminate vaccination to some of your students. This potential danger is not only a safety risk, it would also pose a risk of liability to your university.”

Noorchashm has been an outspoken critic of indiscriminate mass vaccination because he believes people already or currently infected with COVID are at risk of severe injury, including death.

“This, I suggest, is the cause of the high level of adverse events and, likely deaths, we are seeing in the recently infected following vaccination,” Noorchashm said.

Holloway last week told The New York Times the vaccine mandate will apply to Rutgers’ three main campuses and that students will have to show “proof of vaccination” before moving into a dorm or attending in-person classes. Students will be able to file for medical or religious exemptions, and those attending online or off-campus programs will also be exempt.

NBC News last week reached out to several universities and colleges, which said they would encourage students to get the vaccine, but hadn’t yet decided on mandates. 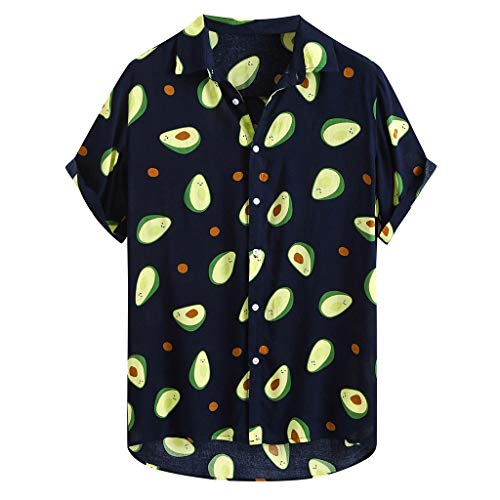 Lynn Pasquerella, president of the Association of American Colleges and Universities, told NBC:

“I’m just starting to hear discussion about mandating vaccines, and everyone I’ve talked to has said that they are leaning in the direction of mandating vaccines not just with the students, but with faculty and staff, as well.”

In December 2020, CHD published “Vaccine Mandates: An Erosion of Civil Rights?” The downloadable e-book examines the history and consequences of vaccine mandates, and what you can do to protect yourself and your family members as public officials ramp up the pressure for COVID vaccines.

If He Aims To Stay Relevant, Trump Must Stop Living in the Past and Focus on Biden’s Screw-Ups, Because There Will Be Plenty of Them Senate Meets AG Nominee; Treats Her Like Lethal Poison