If He Aims To Stay Relevant, Trump Must Stop Living in the Past and Focus on Biden’s Screw-Ups, Because There Will Be Plenty of Them

Judging by Donald Trump’s attitude since he left the White House, it’s clear he’s going to stay in politics. But if he wants to regain the presidency, he needs to ensure his attacks on Joe Biden are more carefully considered.

Despite Donald Trump’s faults, I liked him as president. Then again, I’m not the type of person who looks at the president as someone I’d be keen to have over for a Sunday barbecue. As a voter, I want someone in office who can get the job done, and Trump did what I expected.

But his abrasive style obviously didn’t sit well with many American voters, which ultimately is why I think he lost the election. However, given that he has remained vocal since leaving the White House, it’s obvious he doesn’t want to leave the scene and may even be considering another run at the presidency. 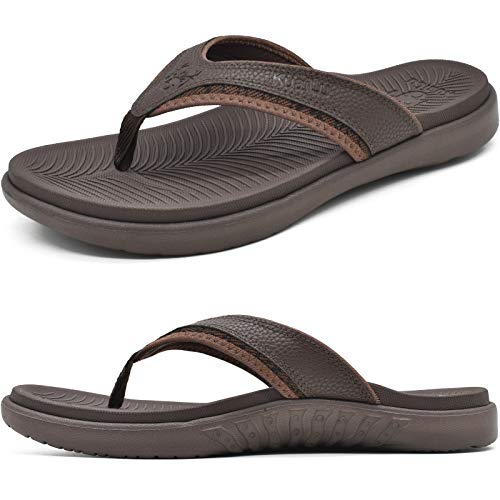 With his announcement at the weekend that he intends to go to the southern border of the United States as the nation faces an immigration crisis, he finds himself in a position where he is making both good and bad decisions. This comes on the back of a recent misstep while attending a wedding at Mar-A-Lago and complaining about the election on someone’s special night. The optics on this are terrible – making yourself the focus of attention at somebody else’s wedding is absolutely classless, even by Trump’s standards.

On the flip side, visiting the southern border and, presumably, documenting what is going on there, is unquestionably a wise move. It’s clear to anyone who observed the 2016 election that border policy played a major part in Trump’s victory. There’s a reason that ‘build the wall’ became one of his most well-known slogans.

The simple fact that Joe Biden has managed to completely throw away the progress Trump made in such a short amount of time is absolutely something that the former president should pounce on. It may seem an obvious and easy move, but it would be incredibly effective to go to a place that used to be more stable and point out that Biden has re-created a problem he had fixed.

In fact, this projected visit can act as a blueprint for Trump’s strategy moving forward. Very simply, he needs to stop thinking about the past. Despite the fact that the election did not go the way he wanted, he needs to focus on the fact that Biden is undoing many of the good things that Trump did, and the average American is going to pay for it. 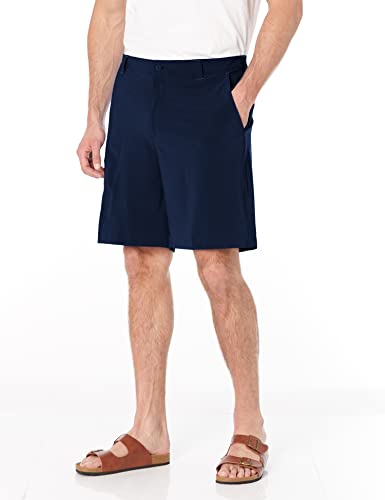 Trump needs to show the US people his value in the political sphere. He has to demonstrate that he is the best pick to run the country and use every Biden screw-up as a comparison point. Sometimes the best way to win is to take the easy path that your opponent stupidly gives you.

Trump’s supporter base is still there, but now is not the time to worry about the base, because I’m of the opinion that being too concerned about what they think was a major reason behind his defeat. He needs to go out and change hearts and minds, reiterating his appeal as a businessman. He has to show why his leadership is what Americans really need.

Micah Curtis is a game and tech journalist from the US. Aside from writing for RT, he hosts the podcast Micah and The Hatman, and is an independent comic book writer. Follow Micah at @MindofMicahC