Someone asked me yesterday at the Food Lion–tried to pin me down–about my three favorite films. Originally, the question was my single favorite, but I simply refused to answer that. But I finally agreed to name just three  (with a few more listed, but I had to make a choice).

After mentioning such classics as SONG OF BERNADETTE and SHE WORE A YELLOW RIBBON, and the two Ron Maxwell classics, GODS AND GENERALS and GETTYBURG, and my love for John Ford’s THE SUN SHINES BRIGHT, I narrowed my choices, painfully, to just three:

One, an English (New Zealand) production, DEAN SPANLEY, has got to be one of the most wonderful film experiences for anyone who loves English drama set circa 1900. It is both whimsical and funny, but also endearing in its treatment of a father/son relationship. I watch it at least once or twice a year…I laugh heartily, and also tears well up in my eyes at the last scene. With Sir Peter O’Toole (his penultimate role), Jeremy Northam, Bryan Brown, Sam Neill, and Judith Parfit, it is expertly cast…a truly ennobling cinematic experience. Here is a brief Youtube snippet:

Unfortunately, the DVD is not available in the US format, but the film is available via Netflix and online. If you love classic English drama (and humor), this one is a keeper. Do look it up.

Next, I would pick a Western…and that is very difficult to do, given my love of the genre…there are so many great ones. But forced to choose, in spite of my love for John Ford, I would have to go with Sam Peckinpah’s RIDE THE HIGH COUNTRY, starring my two favorite Western actors, Randolph Scott and Joel McCrea, both of whom epitomize the old, traditional and conservative Hollywood. I saw this film as a boy at the theatre with my father when it came out in 1962. It’s theme and dialogue have never left me:

Lastly, a Russian film from 1998, THE BARBER OF SIBERIA, which barely edged out in my preferences another Russian film, ADMIRAL (which I dearly love as well). THE BARBER OF SIBERIA, which almost entirely is in English, stars Julia Ormond, Richard Harris and a marvelous Russian cast. Again, it is both humorous…even hilarious… but also wistful and evoking some tears at the end. It’s long, but entirely worth it. Directed by the famous right wing, monarchist Russian director Nikita Mikhalkov, it is available in the US (be  sure to get the Ruscico DVD), and I think also online.  But worth every minute of it. There is a fantastic scene in the Kremlin with Tsar Alexander III that you’ll have see to believe:

So just three…but there are some others that are almost equal in my estimation. But I have narrowed down just these three….and each of them affirms the great traditions and inheritance of our civilization. 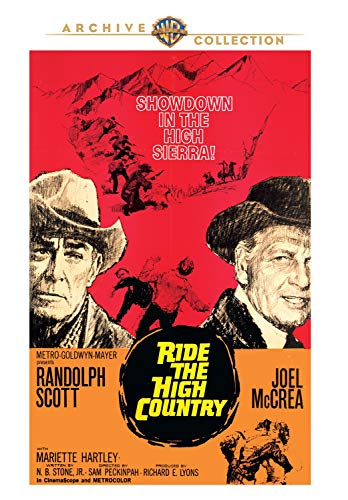 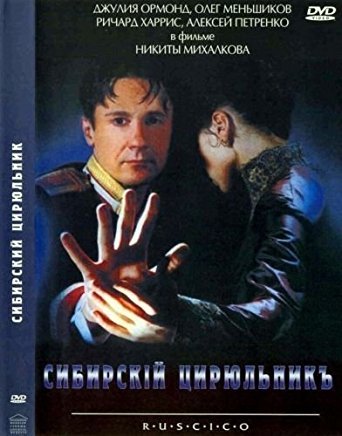 Putin Is Not About To FallReports of Deaths After Covid Vaccines Up by 259 in 1 Week, CDC Data Show