He’s a Head-of-State so yes, of COURSE he’s a killer. It goes with the office, especially in the case of violent states.

And yes, his government has interfered in all sorts of elections, including elections in Australia and New Zealand.

He’s also Commander-in-Chief. It’s the CoC. You know, Chain of Command. In violent states, that alone makes him a killer.

See, according to the Nurenberg Protocols by which we prosecuted the NAZIs after WWII, the responsibility for any crime by the troops goes all the way up the Chain of Command right to the top.

If his troops torture people or murder and bomb civilian men, women and children, the responsibility goes straight up the CoC to the Commander-in-Chief. 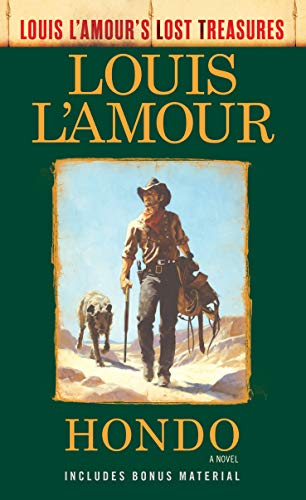 In a clearly illegal action, he’s just recently bombed and killed a bunch of folks in Syria.

Further, as a member of the National Legislature for over 40 years, in the many hostile actions his nation has been involved in, he’s been responsible for literally tens-of-millions of world-wide deaths, displacements and maimings etc.

And some might say that since the National Legislature avoided it’s responsibility and hasn’t declared war since the beginning of WWII, he can’t be blamed for all those illegal invasions, murders, maimings and bombings etc. when he was in the legislature. But is he responsible for the 46 bombs on average his airforce and allies have been dropping daily since 2001, mostly on folks in the mid-east? 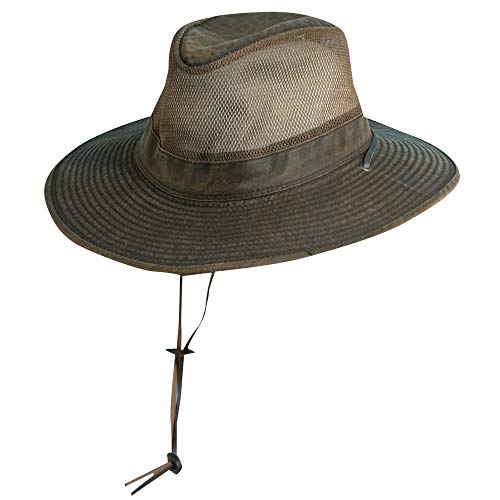 In law, however, there’s the concept of negligence. Clearly he — and the rest of the National Legislature — have been completely negligent in failing to exercize their statutory duty to control their nation’s warfare.

So yes, at least by his negligence, he’s clearly a killer and has been for a long time.

Mr. Putin? Yes, as a Head-of-State and Commander-in-Chief, the Chain-of-Command leads to his door too. However, it’s not at all clear that his government has interfered in elections.

Want a Job? Get a Shot! In the Shadows of Shadowland