Rejecting Rockefeller Germ Theory Once and for All

Note: In a number of articles, I’ve offered compelling evidence that the deaths attributed to COVID-19 can be explained without reference to a virus. Furthermore, whatever merits “alternative treatments” may have, I see no convincing evidence their action has anything to do with “neutralizing a virus.”

The entire tragic, criminal, murderous, stupid, farcical COVID fraud is based on a hundred years of Rockefeller medicine—a pharmaceutical tyranny in which the enduring headline is:

ONE DISEASE, ONE GERM.

That’s the motto engraved on the gate of the medical cartel.

—Thousands of so-called separate diseases, each caused by an individual germ. 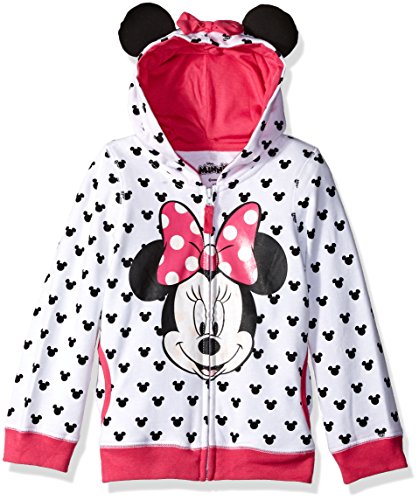 In the absence of those hundred years of false science and propaganda, COVID-19 promotion would have gone over like a bad joke. A few sour laughs, and then nothing, except people going on with their lives.

The overall health of an individual human being has to do with factors entirely unrelated to “one disease, one germ.”

As I quoted, for example, at the end of a recent article—

“The combined death rate from scarlet fever, diphtheria, whooping cough and measles among children up to fifteen shows that nearly 90 percent of the total decline in mortality between 1860 and 1965 had occurred before the introduction of antibiotics and widespread immunization. In part, this recession may be attributed to improved housing and to a decrease in the virulence of micro-organisms, but by far the most important factor was a higher host-resistance due to better nutrition.” Ivan Illich, Medical Nemesis, Bantam Books, 1977

And Robert F Kennedy, Jr.: “After extensively studying a century of recorded data, the Centers for Disease Control and Prevention and Johns Hopkins researchers concluded: ‘Thus vaccinations does not account for the impressive declines in mortality from infectious diseases seen in the first half of the twentieth century’.”

“Similarly, in 1977, Boston University epidemiologists (and husband and wife) John and Sonja McKinlay published their seminal work in the Millbank Memorial Fund Quarterly on the role that vaccines (and other medical interventions) played in the massive 74% decline in mortality seen in the twentieth century: ‘The Questionable Contribution of Medical Measures to the Decline of Mortality in the United States in the Twentieth Century’.” 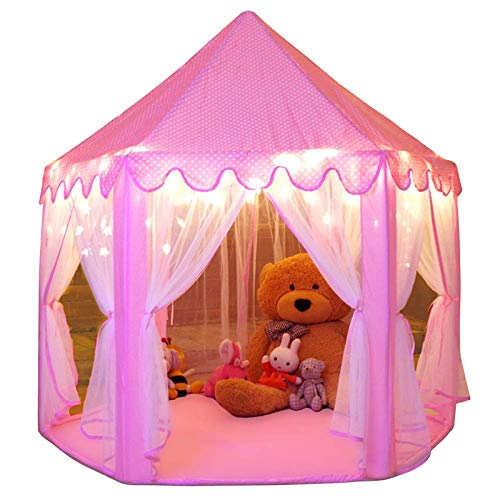 “In this article, which was formerly required reading in U.S. medical schools, the McKinlays pointed out that 92.3% of the mortality rate decline happened between 1900 and 1950, before most vaccines existed, and that all medical measures, including antibiotics and surgeries, ‘appear to have contributed little to the overall decline in mortality in the United States since about 1900 — having in many instances been introduced several decades after a marked decline had already set in and having no detectable influence in most instances’.”

How the immune system (if it is a system) actually operates is beyond current medical hypotheses.

The notion that THIS is what creates health is fatuous.

Positive vitality is what keeps us healthy.

A few factors of positive vitality are on the tyrannical COVID list of what-should-be-squashed: financial survival; open mingling of friends and family; people looking (unmasked) at people; open communication without fear of censorship.

Nutrition and basic sanitation are key vitality factors, of course.

And then we have Purpose in Life: where are people pouring their creative energies?

Obviously, freedom from harmful medical treatment is necessary for vitality to flourish.

Suppression of LIFE, in order to stop a purported germ, is institutionalized death. 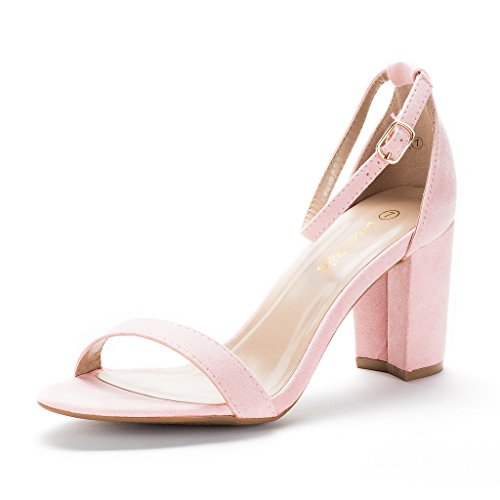 Modern medicine is sensationally exposed in a review I’ve mentioned dozens of time over the past 10 years: Authored by the late famous public health doctor at Johns Hopkins, Barbara Starfield, it is titled, “Is US Health Really the Best in the World?” It was published in the Journal of the American Medical Association on July 26, 2000.

It found that, every year in the US, the medical system kills 225,000 people.

Per decade, the death toll would come to 2.25 million people.

You won’t find that in CDC reports.

In 2009, I interviewed Dr. Starfield. I asked her whether the federal government had undertaken a major effort to remedy medically caused death in America, and whether she had been sought to consult with the government in such an effort.

She answered no to both questions.

Previous article by Jon Rappoport: The Covid Narrative as an Occult Work of Art