The number of COVID cases has been faked in various ways.

By far, the most extensive strategy is re-labeling. Flu is called COVID.

We don’t need charts and graphs to see this. It’s right in front of our eyes.

The definition of a COVID case allows flu in the door. There is nothing unique about that definition. For example, a cough, or chills and fever, would constitute “a mild case of COVID.”

A positive PCR test for SARS-CoV-2 would also be required, but as I’ve shown in my recent series on the test, obtaining a false positive is as easy as pie. 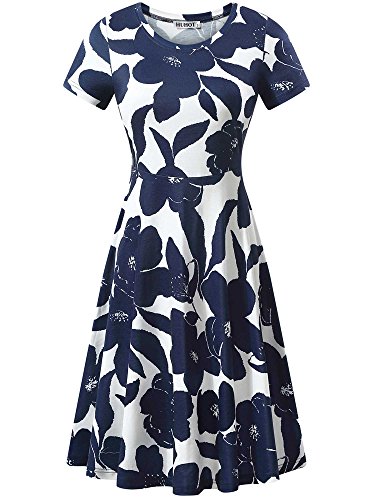 So…with ordinary flu symptoms plus a false-positive PCR test…voila, you have a COVID case.

Keep in mind that, overwhelmingly, most COVID cases are mild. In other words, they’re indistinguishable from ordinary flu.

But there is a rabbit hole here, and we can go down that hole much farther. The next question is: what is a flu case? What is it really?

Researcher Peter Doshi did much to answer that question. In December of 2005, the British Medical Journal (online) published his shocking report, which created tremors through the halls of the CDC, where “the experts” used to tell the press that 36,000 people in the US die every year from the flu.

You see, the CDC creates one overall category that combines both flu and pneumonia deaths. Why do they do this? Because they disingenuously assume the pneumonia deaths are complications stemming from the flu.

This is an absurd assumption. Pneumonia has a number of causes.

But even worse, in all the flu and pneumonia deaths, only 18 revealed the presence of an influenza virus.

Doshi continued his assessment of published CDC flu-death statistics: “Between 1979 and 2001, [CDC] data show an average of 1348 [flu] deaths per year (range 257 to 3006).” These figures refer to flu separated out from pneumonia.

This death toll is obviously far lower than the old parroted 36,000 figure.

However, when you add the sensible condition that lab tests have to actually find the flu virus in patients, the numbers of annual flu deaths plummet even further.

In other words, it’s all promotion and hype.

But we’re not finished yet. Because…what test were researchers using to decide there were 18 cases of honest flu, in which a virus was found and identified? Answer: unknown.

It’s quite probable the test didn’t really isolate a flu virus at all. It only identified some marker that was ASSUMED, without proof, to be unique to a flu virus.

If so—ZERO cases of actual flu were found in the population.

Instead, what we had was “flu-like illness.” Chills, cough, congestion, fever, fatigue; the ubiquitous symptoms that describe about a billion cases of illness, every year, worldwide. 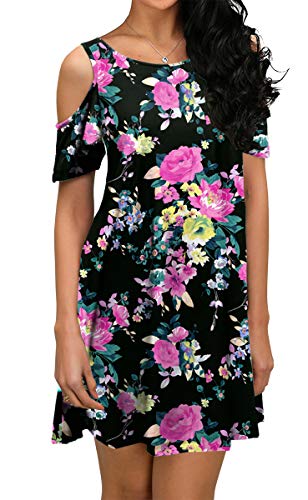 The cause of those billion cases? There is no single cause. Instead, there are many factors, ranging from sudden weather changes to air pollution, to malnutrition, to sub-standard sanitation…on and on.

That being the case, we can now say: Many, many cases of FAKE FLU are being relabeled FAKE COVID.

The medical cartel “discovers” (markets) huge numbers of so-called unique diseases—each disease with a purported specific cause: virus A, virus B, virus C…

For each virus, there must be at least several highly profitable drugs that supposedly kill the germ. And for each germ, there must be a vaccine that prevents the disease.

And so does CONTROL. Control of minds.

Because the population is tuned up by ceaseless propaganda to believe in the rigid one-disease one-germ notion.

And when the time is right, the medical cartel can even claim a new germ is decimating the world, and they must “destroy the village in order to save it.” 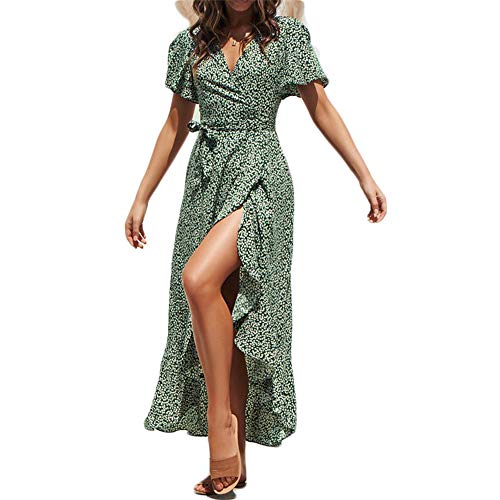 Which is the psychotic fiction we are in the middle of, right now.

The Holy Church of Biological Mysticism needs your support. Give them your time, your money, your livelihood, your future, your loyalty, your faith.

If you do, you are their most important product.

My Friend Susan, Abraham Lincoln, and the Pod PeopleParty Like It’s 1984