Chalk up a fatal blow to The Patriarchy. That avatar of toxic masculinity, Mr. Potato Head has been dumped into the same humid chamber of perdition where the ghosts of Nathan Bedford Forrest, Theodore Bilbo, and Phyllis Schlafly howl and squirm — liberating the billions of potatoes world-wide from the mental prison of binary sexuality. The move by Hasbro (bro? really??) may yet disappoint the legions in Wokesterdom as a-bridge-not-far-enough while they await the debut of Transitioning Potato Head, complete with play hormone syringe and play scalpel, so that the under-six crowd can begin to map out their own gender reassignments without the meddling of Adult 1 and Adult 2, formerly known as Mommy and Daddy.

Was it mere coincidence that the action in Toyland happened the same week that one Rachel Levine was grilled in hir Senate confirmation hearing for the post as Assistant Secretary for Health in the Department of Health and Human Services? The hearing tilted toward transphobia when Senator Rand Paul (R-KY) asked zie, a little too aggressively, if they were in favor of pubescent children opting for sexual reassignment in opposition to xyr parents. The nominee, who hirself transitioned from “male” to “female” in 2011, answered that transgender medical issues are “complex and nuanced.” True (perhaps). And probably more than a Senator who transitioned from ophthalmologist to politician might appreciate. 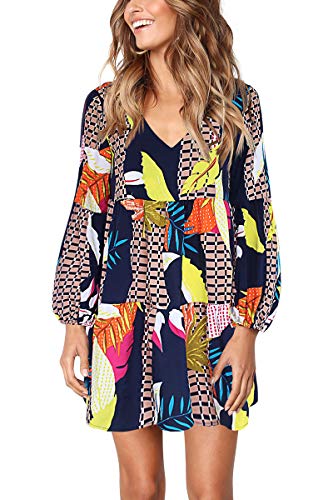 Such are the great preoccupations of American leadership in these late days of empire. Are their any “historic firsts” left for Progressives to achieve in the march to a transhuman nirvana? An “undocumented” president? Animal representation in the House and Senate? A-I “entities” qualifying for public office — Governor Smartphone? Let’s face it, the pitiful old school humans in charge of things for so long are making a hash of our affairs. A cash register could probably do a better job as Chairman of the Federal Reserve than the always-waffley Jerome Powell. And a MacBook Pro might make a better president than Joe Biden in the brief daily operational hours before his managers a “call a lid.” We’d have to come up with some new personal pronouns for them, of course.

Pundits and observers-of-the-scene have warned us that all this artificially-generated turmoil over the sex-of-things is but one part of the prelude to a “Great Reset” in which people the world over are to be herded into corrals of ultra-regulated behavior. Of course, steers and cows are easier to push around than bulls, and the technology for transforming bulls into steers — or men in to eunuchs — is not that complex or nuanced. The question is: will enough American men submit to castration, either chemical, financial, political, or literal? Maybe not.

Cheerleaders for the Great Reset underestimate woefully the factor of disorder in the system they so crave to hegemonize. Disorder is exactly what the system is expressing, and in direct proportion to the wishes of authorities to exert tyrannical control over populations. Not only will the disorders get worse, but their effects will go increasingly non-linear, producing unintended consequences. Has anyone noticed that the psychopathic Woke curricula of Higher Ed have mirrored the collapsing business model of the colleges and universities? The more trouble they got themselves into with the loan racket, the crazier the faculty was allowed to act — as far as calling for the extermination of white people and the cancellation of Western Civ. Both the broken business model and intellectual rot will bring down many of these institutions, and quicker than you might believe. And then you will have no Higher Ed. People get what they deserve, not what they expect. 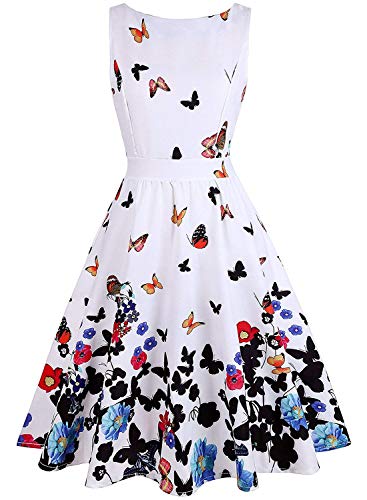 It’s been entertaining, for sure, but as we enter the 2021 springtime, with the banking system coming apart and markets wobbling, and more Americans evicted from both their living quarters and the middle-class, and conflicts between the state and federal governments, and new bouts of street-fighting, looting, and murder in the cities, it won’t be so amusing anymore. There will be a lot more to worry about than the gender of toys.

There isn’t a chance in hell that all Americans will get herded into a corral of cashless, digital currency that amounts to financial castration. Too many of us value the liberty of not having our every money transaction tracked by some Big Brother. As the dollar fails, Texas and Florida may be moved to issue their own currencies, and other states could follow their leads — may even follow them into an epic political realignment independent of the Beltway Swamp. And many citizens of this land have had enough of Google, Facebook, and the rest of the tech monopolies interfering in politics and pushing everyone around. The time has come for the heads of those outfits to start worrying about their own liberty. 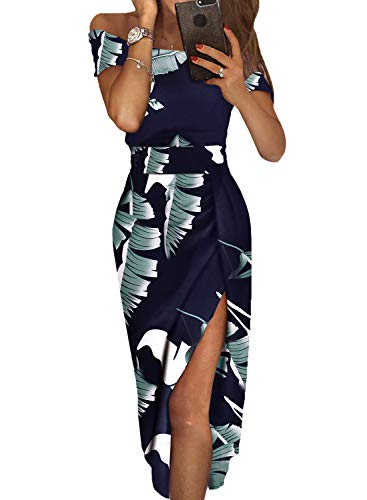 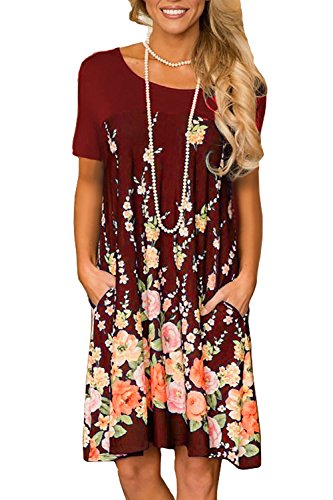