I wasn’t being a wise guy. I was alone with him in his office, that’s how it came about,” Biden continued. “It was when President Bush had said, ‘I’ve looked in his eyes and saw his soul.’ I said, ‘I looked in your eyes, and I don’t think you have a soul.’ He looked back and he said, ‘We understand each other.’ ”
— ABC News, Joe Biden with George Stephanopoulos on V. Putin of Russia

Somehow, I don’t think Joe Biden understood what he thought Vladimir Putin understood about what they mutually understood. If I had to guess, I’d say that Mr. Putin understood Joe Biden to be the most pathetic blustering schlemiel he’d ever encountered on the international scene. But that must have been before Mr. B was installed in the White House by powers and persons unseen because it’s evident now that his handlers do not allow him to talk to foreign leaders, not even on the phone. Ms. Harris does that.

The alleged president went on to tell  Mr. Stephanopoulos that Mr. Putin was “a killer” who would “soon pay a price” for interfering in the 2020 election. In turn, Mr. Putin promptly called the Russian ambassador back home “for consultations,” which is generally what happens when one country makes warlike noises to another country. 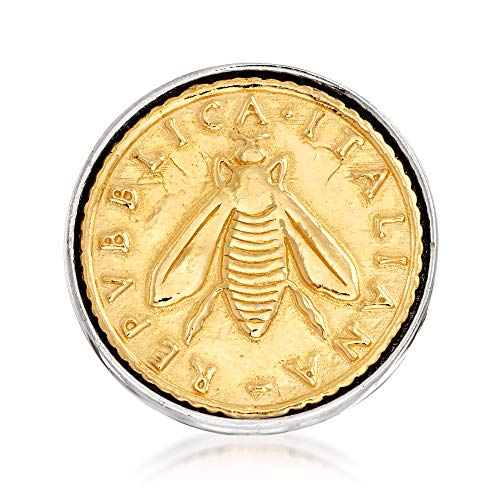 Mr. Putin added a tantalizing taunt days later, saying. “I’ve just thought of this now. I want to propose to President Biden to continue our discussion, but on the condition that we do it basically live, as it’s called. Without any delays and directly in an open, direct discussion. It seems to me that would be interesting for the people of Russia and for the people of the United States. I don’t want to put this off for long. I want to go to the taiga this weekend to relax a little,” Mr. Putin went on. “So, we could do it tomorrow or Monday. We are ready at any time convenient for the American side.”

Do you suppose Vladimir Putin is having some sport with Mr. Biden, this lightweight even among US politicians, with brain-rot to boot? Pretty soon, the president’s handlers will have to forbid him to open his pie-hole in public altogether. No more one-on-one interviews even with slow-pitch party shills like Mr. Stephanopoulos. They’ll just wheel him into the rose garden periodically like a cigar store Indian for proof-of-life demonstrations and leave the management of the nation… to others.

And how’s that going after a couple of months? Apparently, economic collapse is not enough for the party in charge of things now. They’re strangely compelled to seek every possible opportunity to insult the public’s intelligence while destroying what’s left of American culture. Case in point out of Nancy Pelosi’s Congress: HR1, the so-called “For the People Act,” institutionalizing ballot fraud in US elections. The law would make permanent the Covid-19 emergency mail-in voting system, over-riding whatever each state’s election law says — which makes the act appear patently unconstitutional — plus permitting same-day motor-voter registration of any live body, citizen or not, plus removing all voter ID requirements, and much more to ensure the country is never again threatened by a fair election.

Next up: HR5, the so-called “Equality Act,” institutionalizing the notion that categories of “male” and “female” are mere cultural constructs and must in no way be allowed to order any cultural activity from school to work to leisure. The bill was initially conceived to harden into law President Obama’s EO expanding the Department of Education’s Title IX rules on school sports — which eventuated in “trans women” disrupting girls’ sports. Now, men pretending to be women (and vice-versa) will be allowed to disrupt everything else in American life, especially the civil courts, with frivolous lawsuits. 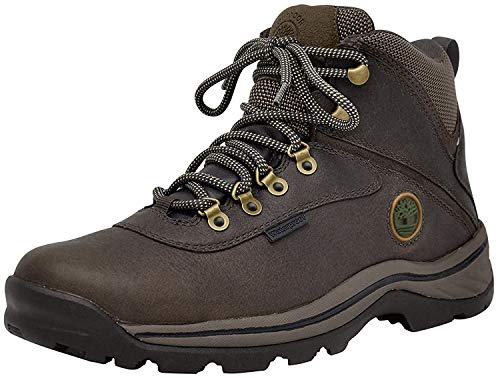 Also in the pipeline: HR6, the so-called “American Dream and Promise Act,” and its Senate companion, S264, the plain “Dream Act,” that will grant permanent residency and then citizenship to currently “undocumented” people who snuck into the USA as children. The dreams and promises have already been delivered, even before the final passage of any new act, with an unprecedented flood of unaccompanied migrant children crashing the border, as well as a surge of adults fleeing Mexico and Central America. Apparently, the thinking in Washington these days is that we don’t have enough poor people in America, that their lives are not difficult enough. The message couldn’t be clearer to millions outside the United States: by all means, cross the border and we will do nothing about it. And so, with the border reduced to just another cultural construct, Mr. Biden himself took the extraordinary action of telling them on TV, “Don’t Come!” I guess that’ll do the trick.

Do you have any idea how pissed-off a clear majority of the American public will be after a few more months of this?