Note: Join us for our conference “The National Security State and the Kennedy Assassination,” which begins on Wednesday evening, March 3, and continues regularly thereafter through April 21. Admission: Free. Our conference will hold 500 people. We currently have 352 registrations. If you want to attend, please don’t delay registering.

R. James Woolsey, who served as CIA director from 1993 to 1995 under President Clinton, has just come out with a new book about the Kennedy assassination that is straight out of a 1964 time warp. Co-authored by the late Ion Mihai Pacepa, a two-star general of the secret police in communist Romania who later defected to the United States, the book, entitled Operation Dragon, posits an old 1964 conspiracy theory that some people in the U.S. national-security establishment were peddling back in 1964 — that the communists conspired with Lee Harvey Oswald to kill JFK.

In the process, Woolsey does what the mainstream press has done for 60 years — he simply ignores the mountain of circumstantial evidence that assassination researchers have uncovered since the 1960s that inexorably points the finger of guilt at the U.S. national-security establishment, which was conducting all sorts of Cold War national-security regime-change operations in the 1950s, 1960s, 1970s, and beyond. 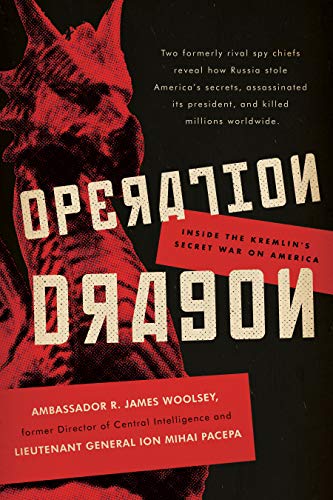 That was perhaps the biggest benefit of the shroud of national-security state secrecy that was imposed on the Kennedy assassination. The malefactors knew that if they could just keep a secrecy cap on the assassination and its aftermath, there was a good chance that their assassination and cover-up could succeed.

There is no better evidence of this phenomenon than the autopsy that the U.S. national-security establishment performed on the body of President Kennedy just a few hours after his death.

What does Woolsey say about the autopsy? He says nothing. He doesn’t mention it at all, just as the mainstream press never mentions it. Total, absolute silence. Instead, Woolsey keeps his mind firmly embedded in an old 1964 assassination conspiracy theory — that those evil communists conspired to kill President Kennedy because they hated him so much.

Why is the JFK autopsy so important? Because it provides a key to understanding the who of the assassination. The U.S. national-security establishment knew that. That’s why military officials encased the autopsy in strict national-security state secrecy from the very beginning. 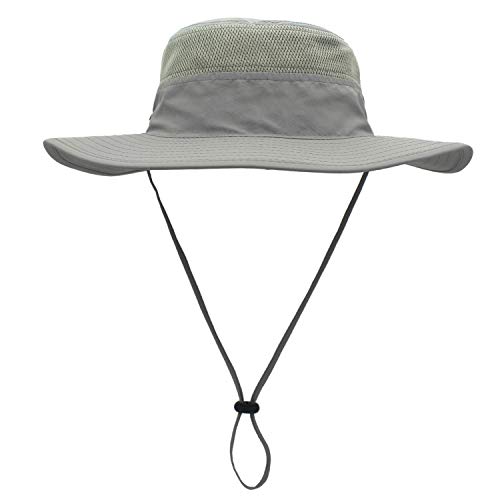 A shroud of national-security state secrecy was immediately placed over the autopsy, which was conducted just a few hours after the assassination. Participants were told never to reveal what they had seen. They were forced to sign secret written secrecy oaths. They were threatened with severe action if they ever talked.

The secrecy worked for years and even decades. But assassination researchers, seeing mysteries and anomalies arise in the circumstances surrounding the autopsy, kept pressing, Finally, in the 1990s — thirty years after the assassination — the Assassination Records Review Board partially broken through the dam of autopsy secrecy.

The result? As I detail in my two books The Kennedy Autopsy and The Kennedy Autopsy 2 and as Douglas Horne, who served on the ARRB, details in his five-volume work Inside the Assassination Records Review Board, the circumstantial evidence overwhelmingly establishes a fraudulent autopsy conducted by the U.S. national-security establishment. 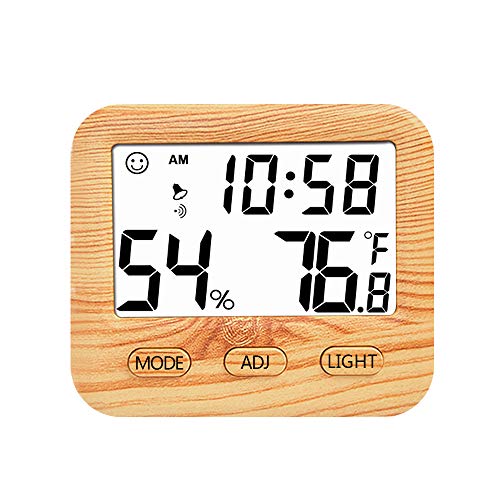 Keep in mind, after all, that the plan to conduct a fraudulent autopsy would have had to originate prior to the assassination itself, especially since it was launched immediately on the death of President Kennedy. That was when a team of Secret Service agents, brandishing guns and implicitly threatening the use of deadly force on Parkland Hospital medical personnel, forced their way out of Parkland with Kennedy’s body. Saying that they were operating on orders, they refused to permit the Dallas County Medical Examiner, Dr. Earl Rose, to conduct the autopsy, as Texas law required. They took the body to Dallas Love Field, where new President Lyndon Johnson was waiting for it. Johnson then took the body and placed it in the hands of the military in Maryland.

How could they have launched their autopsy scheme without knowing who had conducted the assassination? That’s how we know they did it. The fraudulent autopsy had to have been built into the assassination plan itself.

Of course the national-security establishment’s fraudulent autopsy on President Kennedy’s body is the last thing that James Woolsey is  going to discuss in his new book on the Kennedy assassination. He’s still stuck back in 1964, when some in the U.S. national-security establishment were peddling the false conspiracy theory blaming the Kennedy assassination on the Reds.

Join us for our conference “The National Security State and the Kennedy Assassination,” which begins on Wednesday evening, March 3, and continues regularly thereafter through April 21. Admission: Free. Our conference will hold 500 people. We currently have 352 registrations. If you want to attend, please don’t delay registering.