The Way Out and the Way To (Part Three)

This will be the concluding post in addressing the question raised by Ira last week:

Is it inherent in the nature of free market capitalism for the most wealthy individuals and/or corporations to capture government power?

My first two posts can be found here and here, and if you have not read these, then this current post will make little sense (and it may also be the case even if you have read these).  I am at the point of addressing Ira’s final request:

My challenge to the LRC community is to refute this charge against capitalism addressing the historical context, the current dilemma, and future directions.

In the first of the two earlier posts, I answered the initial question – will free market capitalism always devolve to crony capitalism?  Yes, it will.  Just as almost any value held in common will devolve into a system controlled by those who most excel at demonstrating that value, who then sit at the top of the hierarchy. 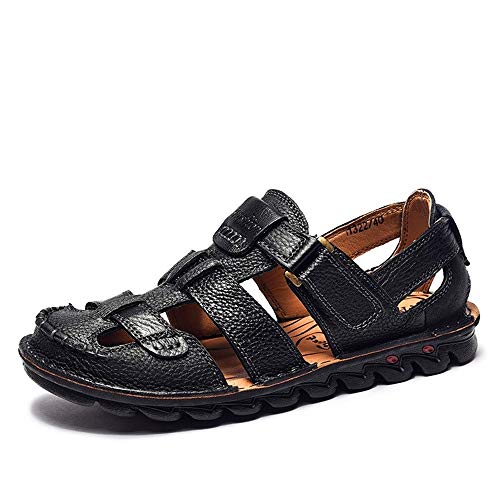 In the second of the two earlier posts, I addressed the historical context and the current dilemma.  In this post, I will comment on future directions – the way out of our current dilemma and the way to a functional society, that – oh, by the way – will also respect private property, free markets, and libertarianism…at least better than any other system available to human beings.

The only way out of this dilemma of devolution – whether regarding free market capitalism, libertarianism, or any other value that is placed as the highest common value in a community – is to identify and point toward a value that, when those who excel at it are seen as the top of the hierarchy, inherently cannot so devolve due to the nature of the value.

Let me try this another way.  Perhaps an easy way is in sports competitions – sports with objective measures.  It will not be a perfect analogy, as analogies can never be perfect, but here goes.  In basketball, those who best exemplify the characteristics associated with a good player – scoring, rebounding, defending, facilitating a teammate – will rise to the top of the basketball hierarchy.  The system does not corrupt, as it is in the interests of those associated with the game to continue to win.

But such a system does not correspond to the life people live.  Excelling in basketball is a desired intermediate end for some; in any case, such an objective system cannot translate into the subjective lives we live every day.  But hopefully the example serves to clarify the point: what is the value that, when placed as the highest commonly-held value in society, inherently cannot be corrupted?

At the risk of losing many of you, I offer the answer first and some explanation after.  For those in doubt, perhaps just try to stomach your way through this. 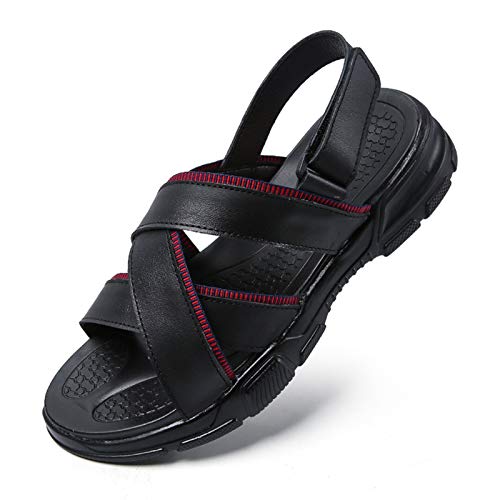 What is the value of loving God?  There are many things that can be discussed on this point, but I will stick to those relevant to this particular discussion.  Loving God puts us in a position to recognize that there is something (an entity, being, idea, whatever – we don’t really have a word for this…besides “God”) above and outside of the control of man – something that man’s laws cannot touch, something that man cannot veto.

Many will suggest that this might be a fickle God, dangerous for us to love.  Perhaps.  But is He any more dangerous to you today than those who live and legislate as if He does not exist, or as if His law can be freely violated, or as if love is irrelevant to a functioning society?  What has your faith in men brought you?

What of loving your neighbor?  It is interesting that Jesus a) gave two commandments when only one was asked for, and b) that the second is “like unto” the first.  In other words, the second is just as the first, or in equal standing, or maybe it is the way through which we demonstrate the first in our lives.  Whatever Jesus’s purpose in giving two commandments, love is, inherently, the greatest commandment.

Some might stumble over this word “love.”  As if it is a word requiring us to accept all behavior, forgive all trespasses.  Well, yes, and no.  forgive me for citing my own previous comments…

The West is in such chaos because different of us are grappling with different aspects of the story, and very few are looking to the whole.  We demand love, but ignore truth; we demand respect, yet ignore humility; we demand liberty, yet ignore responsibility; we demand repentance, yet ignore forgiveness.  The Christian story demanded each of these.   Today’s chaos is driven by a society that chooses only one side without being held responsible for the other.

Love demands charity, respect, liberty and repentance toward and from another.  It also demands truth, humility, responsibility, and forgiveness toward and from another.  We live in a society that focusses on only one side of this while ignoring the other: charity without truth, respect without humility, liberty without responsibility, repentance without forgiveness.

Love requires action.  It is not a feeling, as if we are all teenagers just coming into puberty.  Love is a verb, it is something we do, not something we feel.

What does all this have to do with private property, free market capitalism and libertarianism?  I am getting to that, give me time….

The best ethical philosophy that I have found that a) places God at the top of the hierarchy and therefore gets man out of the law-invention business, b) identifies love as the highest value from which a hierarchy will then be determined, and c) is supportive of private property, is natural law.  I can only summarize here, but will thereafter offer many links for those interested in understanding this further.

Natural law accepts that man is made with a purpose, an end, a telos.  This end is not something that man can freely choose, no more than a lion is free to so choose its proper end.  Man does not have freedom in choosing the ultimate end, although he has freedom in choosing intermediate ends and the means to achieve these ends (as long as these do not conflict with natural law).

The highest end for humans is beatitudo, commonly translated as happiness, but not the superficial happiness that most people think of today.  It is better translated as fulfillment through other-regarding action.  In other words, love.  Back to the greatest commandment.

Natural law need not result in formal law as we understand the term – natural law is an ethic, determining appropriate behavior.  I am ethically obligated to behave in certain ways; this does not mean that another is justified in demanding that I treat him in these ways.  There is a distinction between law and ethics in natural law – certainly in the Thomistic understanding.

Natural rights outline that which I can demand from others – fundamentally this is limited to the demand that others respect my life and my property.  It is here where transgressions requiring formal, physical punishment (prison, fines, self-defense, whatever) are justified.  This is the non-aggression principle and libertarianism writ large – the NAP is not a complete ethical system; it is merely a statement about when formal, physical punishment (or violence) is justified.

Love, when identified as the common value, cannot be corrupted.  To excel at love – to reach the top of the hierarchy – only produces more love.

Before getting to the links, let’s get some nonsense out of the way: “What about the Crusades, the Inquisition, slavery, child sacrifice, etc., etc., etc.?  Christians participated and even advocated for all sorts of atrocities.”

First of all…Christians are human, like the rest of us.  Fallen; not perfect.  Second, read some history.  Wars in the Holy Land between Christians and Muslims didn’t start with the Crusades; the Spanish Inquisition resulted in not more than a few thousand deaths, maybe as few as a handful per year; slavery was commonly practiced throughout the world (and still is in many places).  It was Christianity that ended it in the West.  As to child sacrifice, God ended it with Abraham, He didn’t begin it.

Christianity compared to what?  Don’t compare the history of Christians to some ideal made up in your head; compare it to other traditions, compare it to what came before in the Roman world.

One other potential concern: no, I am not speaking of a theocracy.  How looney do you think I am?  Even if I was after such a thing (I am not), I do understand the realities of this world; such a concept would never fly in the West (thank God).  I am speaking of Christians properly speaking truth to power, holding authority accountable, and demonstrating love in action.

It will not be won by the means of politics – whether through a third party or co-opting one of the two existing parties; it certainly won’t be won in the institution known as the university – universities are even more far gone than Christian churches.  Do I need to suggest that it will not be won by the heroes of Rand’s novels, the titans of industry?

Christianity has one thing going for it that no other institution has in its favor: its foundation is in the greatest commandment and the second just like it.  This the church cannot avoid, despite the reality that many churches run from it or even preach against it.

Christian churches are, unfortunately, as much of the problem as they are the solution.  I examine actions that might be taken by Christians churches, regardless of denomination or tradition, if society is to move toward a healthier place, where property, markets, and libertarianism are respected.

By the idea of a Christian institution, I don’t mean a universal church as was understood in medieval times with a centralized structure.  Such a thing is beyond the reach of man, and certainly too easily co-opted by the enemies of liberty.

I do mean that Christian churches of all denominations and traditions do have some things on which they can agree (albeit many do not).  It will be up to the leaders of these churches (and their congregants) to decide which path they will take.

Christian churches and their leaders face a choice: to serve God or to serve man.  Choose to serve God, and be prepared to shrink in size, cut all ties to government funding and support, become pariahs to the broader society.  But there will also be many who flock to your message, once the baggage of hypocrisy is removed.

Choose to serve man, and this world will embrace you.

Choose to serve God, and liberty (along with free markets) stands a chance; choose to serve man…well, we see where this is leading.

I have presented one possibility.  I haven’t found another that can top it.