People don’t always know what they are saying when they don’t say something. What’s intentionally left out can boomerang on any writer. Take Madeline Aggeler’s February 10 column in The Cut, “The U.S. is Seeing a Massive Spike in Anti-Asian Hate Crimes.” It opens describing a 91-year-old Asian man being shoved to the sidewalk in Oakland, California. The video shows a cowardly, vicious and possibly random attack.  The suspect, Yahya Muslim, is identified by name but not race.

It’s a perfectly acceptable editorial standard—why would we want to make “hate-crime” about race anyway? But the author doesn’t stick by that. Aggeler changes course bringing up the infamous killing of Vincent Chin in 1982. She is strangely compelled to inform readers of Chin’s murderers’ race before even their names—which were Ronald Ebens and Michael Nitz, by the way. If you’re not a good guesser let’s just say they were both more susceptible to hemochromatosis than to sickle cell anemia. 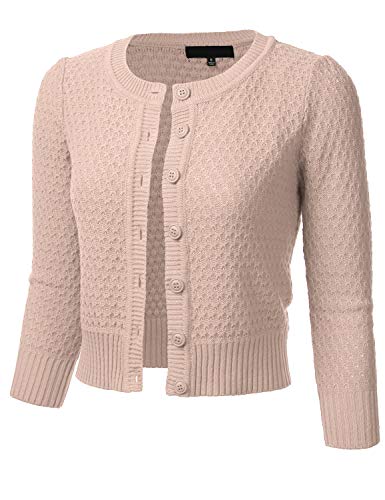 Some readers might find anti-white racism in the descriptive up shift. But isn’t it really the other way around? If it is only necessary to point out the race of a violent criminal when white—where does that leave the default? The author—in stridently fending off racist stereotypes—is plunging deeper into them. In attempting a “take that white people” article, Aggeler—who looks to be of 100% N.W. European descent–has draped herself in a literary conical hood and white sheets. If “intent” doesn’t count she should be worse off than Don McNeil.

The article has other sins of omission. It is true that Ebens and Nitz paid $3000 fines and avoided jail time as Aggeler says. What isn’t included is that the brawl started in a strip joint and flared up in at least three different intervals in several locations. Any clear cut line between an old fashioned barroom brawl and hate crime is certainly blurry. There was a repeated exchange of blows between relatively able-bodied participants before the killers resorted to a baseball bat.

While obviously criminal, it’s not the same as randomly attacking a 91-year-old on the street for no reason whatsoever. Still, the author fails to present convincing evidence of solely racial motives in either case. I have personally witnessed violent punks—of many different racial backgrounds–senselessly attack vulnerable victims. Anyone who got around in the 1970’s probably did as well. The motive in Oakland could have been just plain meanness. General violence in the US has abated since 1993. It is not always clear our establishment voices are averse to this trend.

If there is a recent surge in attacks on Asians by other ethnic groups—as stats indicate—it is obviously worthy of everyone’s attention. Slanting coverage in a way that vaguely imposes blame on another ethnic faction is certainly a quack remedy. There is no indication that Aggeler has any source information with a demographic breakdown of offenders. In a state of ignorance the lady is happy to lay it all at the feet of rednecks. Unfortunately, in her exhaustive research, an African American perp was the only recent one she could find. The fact that she finds it necessary to rely on only two examples, 38 years apart, makes you wonder why the article, as written, was necessary in the first place.

Aggeler’s profile tells readers she was a Peace Corps volunteer who writes for both Bustle and New York Magazine. Going over her archive of frivolous subject matter you might wonder why she writes at all. The stab at a serious subject in this piece didn’t turn out brilliantly. There’s little doubt that getting into the Peace Corps eased her entry into clubby New York literary circles. 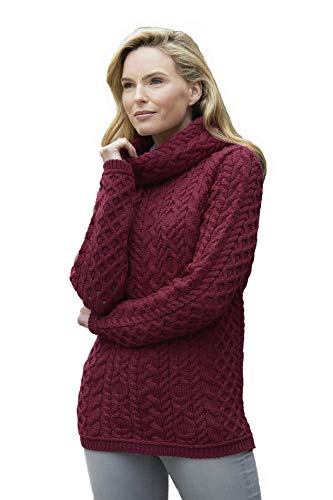 A tacit agenda of adding and subtracting the race of violent criminals in literature, with propagandistic intent, isn’t exactly a step forward in racial comity. Isn’t even more likely to rile up hostile tensions between the various demographics? It’s disturbing that the journalistic modus operandi of our era seems to be borrowing from Volkischer Beobachter. It was the official organ of the Nazi Party. Not a German speaker myself it is a fact the title has been translated “racist observer.” It found the Jewish “race” the most necessarily in need of observation.

Aggeler’s article is not an isolated example. Many of the best known brand names in the news industry have begun to follow similar practices. How is it they are so clueless as to what it means? Trying to strong arm the overall narrative of reality seldom works as planned. The best way to deal with racially motivated attacks is to see that culprits are caught and publicly excoriated followed by successful prosecution. The cut article cited here appears to be a potshot at the problem for lack of other subject matter. 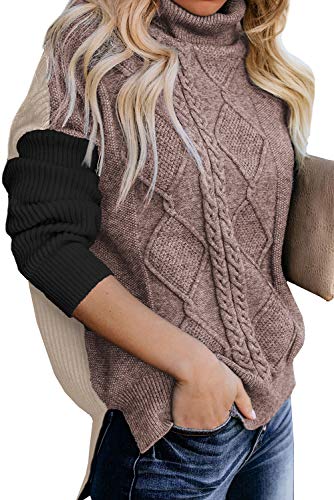 If you keep your ears open there are media voices reporting on the “white” perception of a racial “zero sum game.” A Tufts study, of less than 900 subjects, supposedly proves it. It was widely reported in media with little examination of the methodology, sample size and potential bias. NPR interviewed the researchers, Michael Norton and Tim Wise, who describe their findings in a comically unscientific manner. Of course, some white people have a racial chip on their shoulders, but the study’s find of 30% is ludicrous. Everyday people of any race do not spend the kind of time academics do obsessing over race—they don’t have it to spare.

There isn’t any doubt though that a racial zero sum game is afoot in this country. It is empirically demonstrable in ways that far surpass Norton and Wise’s methodology. All you have to do is measure the words and labels used by conventional media entities—presently out to silence everyone else–against the relevant facts. The game is being played in the copy of the NYT, WP and the LAT and over the teleprompters at CNN, MSNBC, CBS, ABC et al. They end up doing all the harm to the very ones they cheat for.

Virologists Report Poor Man’s Amino Acid Cure for Covid-19 Would Abolish Need for VaccinesWhat If We Ignore the Government?