World Would Get Healthy On Its Own, Without Doctoring

Move over hydroxychloroquine and ivermectin, two widely extolled prescription medicines used to treat COVID-19 viral infections.  A natural cure for COVID-19 that is widely available and affordable for even the poorest of people on the planet has been confirmed by a team of virologists who have spent a lifetime studying the underlying causes of viral infections.

Backed by decades of research and safety data for herpes-family viruses, U.S.-based researchers at Bio-Virus Research Inc, Reno, Nevada, report on the successful treatment of the first 30 frontline doctors and nurses and a thousand-plus patients given the amino acid lysine to prevent and even abolish COVID-19 coronavirus infections at a clinic in the Dominican Republic.  Astonishingly, symptoms of COVID-19 are reported to have dissipated within hours of this natural treatment.

The medical staff at a clinic in the Dominican Republic was coming down with two cases of coronavirus per month before lysine therapy was instituted. 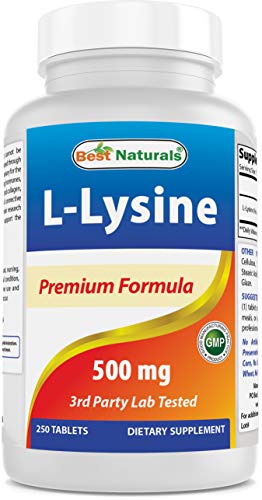 The virologists, Drs. Christopher Kagan, Bo Karlicki and Alexander Chaihorsky, strongly suggested the front-line healthcare workers embark on a daily regimen of lysine therapy due to daily exposure to the virus.  Their ground-breaking report is published online at ResearchGate.net.

Lysine therapy interrupts the replication of viruses, including COVID-19 coronavirus, by countering arginine, an amino acid that fosters the eruption of dormant viruses.  Lysine has been safely used for decades to quell herpes virus outbreaks that cause cold sores on the lips (herpes labialis), a treatment pioneered by one of the Bio-Virus Research team members in 1974.

Lysine is available in foods and in concentrated form in inexpensive dietary supplements (250 500-milligram lysine tablets can be purchased for under $5 US or 2-cents per tablet), making affordable lysine therapy possible.

Lysine/arginine imbalance would explain why patients who have been infected with COVID-19 have recurrent infections, even after vaccination.

The daily therapeutic supplement regimen for the medical staff in the Dominican Republic consisted of 2000 milligrams of lysine capsules along with restricted dietary consumption of arginine-rich foods such as nuts, chocolate, orange juice, pumpkin, sesame seeds, wheat germ.

The Bio-Virus Research team found doses of supplemental lysine up to 4000 milligrams to be safe and effective.

According to the virologists who were interviewed by this reporter, over 1000 patients have now been successfully treated with surprisingly rapid dissolution of symptoms and return to health.  Even severely infected COVID-19 patients have been able to come off the ventilator with lysine therapy, say doctors.

Writing in the International Journal of Infectious Diseases another research team based in New York and Texas reports that arginine depletion is a strategy to quell both coronaviruses and other herpes family viruses.

In 2016 researchers documented that lysine impairs the growth of coronaviruses in a lab dish.

The Bio-Virus Research team are not loners nor out on a scientific limb.  A report, published in the Journal of Antivirals & Antiretrovirals, is what prompted to the current discovery that was put into clinical practice in the Dominican Republic.  The science was in place prior to the announcement a mutated coronavirus was sweeping the globe which no one had immunity towards.

The Recommended Daily dietary intake of lysine is 2660 milligrams for a 154-lb (70 kilogram) adult; 3640 milligrams during pregnancy. 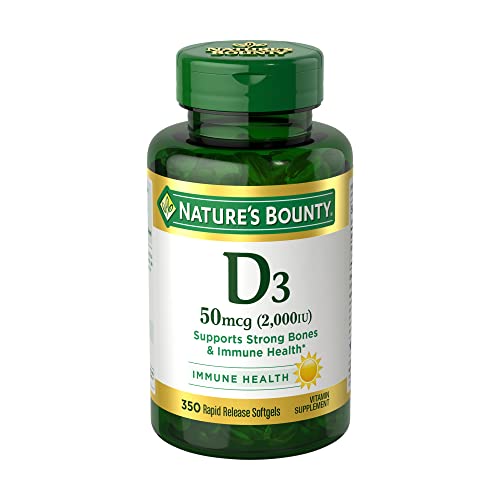 It is the balance of arginine to lysine that controls the eruption of dormant viruses in the body.  The average intake of arginine is estimated to be 4000-6000 milligrams per day.

Supplemental lysine also has other health benefits.  Lysine increases absorption of calcium, relieves bouts of anxiety, promotes wound healing, and is helpful for other conditions.  Cholesterol is deposited in binding sites within coronary arteries.  When lysine (and vitamin C) occupy those binding sites, cholesterol is not deposited in arteries.

Worldwide many billions of people harbor dormant herpes viruses that erupt into disease from time to time.  In 2016 an estimated 3.7 billion people had herpes simplex virus infection– around 66.6% of the world’s population aged 0 to 49.

Lysine is largely produced by the tons for animal feedstuffs.  Roughly 2,200,000 tons of lysine are produced annually.  There is no shortage.

The most frequent medical application of lysine therapy has been the quelling of active herpes infections (on skin, lips, etc.), and eradication of Epstein-Barr infection, Bell’s palsy, etc. 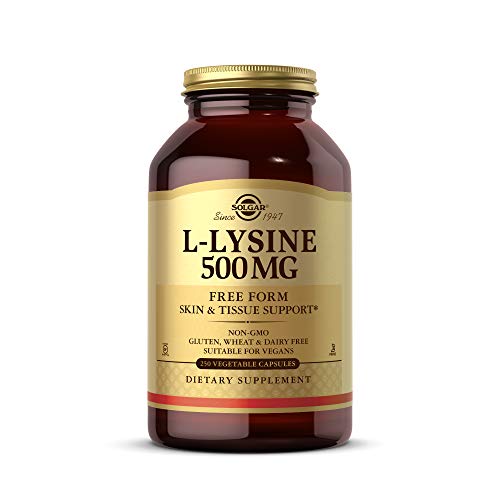 Researchers bemoan the fact that lysine therapy hasn’t become a mainstay in the treatment of herpes infections that affect ~80% of the world’s population over expensive and problematic anti-viral drugs because it doesn’t generate sufficient profit to attract funding for human clinical trials.  Lysine is superior to various anti-viral drugs.

If lysine lives up to its promise as a universal COVID-19 antidote for therapeutic and preventive use, unless billionaire Bill Gates buys up and mothballs all the lysine production plants in the world like he has bought off agricultural land, and bought off news media, vaccine makers and politicians, the need for vaccines will become a moot and meaningless practice for COVID-19.

Because of the long-term safety record of this dietary amino acid, the public can take lysine as a non-prescription preventive “medicine.”

Epidemiologists baffled by low rate of coronavirus infections in India

Despite its large population and poor sanitation, disease trackers are baffled by India’s low rate of coronavirus infections.  Maybe it is India’s lysine-rich diet of yogurt, lamb, chicken, fish curry that protects its population from viral disease.  The striking difference in the country-to-country prevalence of Herpes Simplex-2 infections (only 9.6% in South East Asian countries and 10.7% in Europe vs. 24.0% in the Americas and 43.9% in Africa) could be explained by the lysine/arginine ratio in native diets. 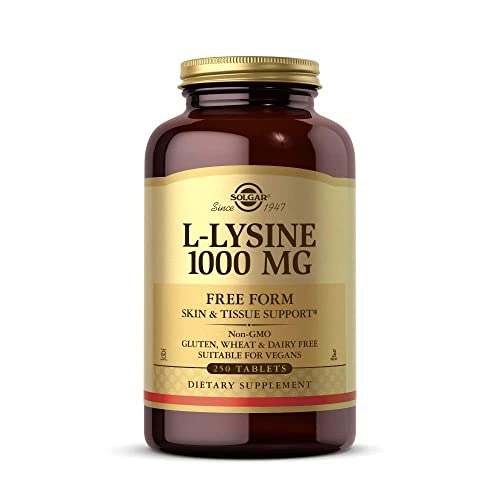 Vaccination is not fool proof.  Vaccinated patients are testing positive for COVID-19.  Doctors can choose to treat the 3 in 10,000 COVID-19 severely infected patients who are at risk for a mortal outcome with lysine rather than needlessly vaccinate billions of people.  Mass vaccination would not be needed, nor would lockdowns, quarantines and questionable mass face mask use be required.  The pandemic would be rapidly extinguished by a public information campaign regarding lysine-rich foods and dietary supplements.  The public can take action on its own today without adverse consequences.  Literally, trillions of dollars would be saved worldwide.  If not for COVID-19, at least for herpes infections.

The shame is on the World Health Organization with a budget of $8.482 billion or the Centers For Disease Control with a budget of $7.875 billion that overlook safe and economical cures like lysine.  This report serves as evidence the world is being gamed to plunder the masses of their health and wealth.  The people of the world need to stop heeding advice from public health officials and practice preventive medicine on their own volition.

There is additional evidence that lysine also halts the growth of influenza and coxsackie viruses.