To Parliament, in the London of George III, the Boston Massacre of 1770 and the Tea Party of 1773 were not seen in the same light as they were by the Sons of Liberty in the Massachusetts colony.

To Parliament, this was mob violence, and the shooting and killing at Lexington and Concord were acts of insurrection and treason.

But because we won the Revolution, those events are portrayed and remembered differently. For when it comes to riots and revolutions, all depends on who writes the narrative of history. It is the winners. 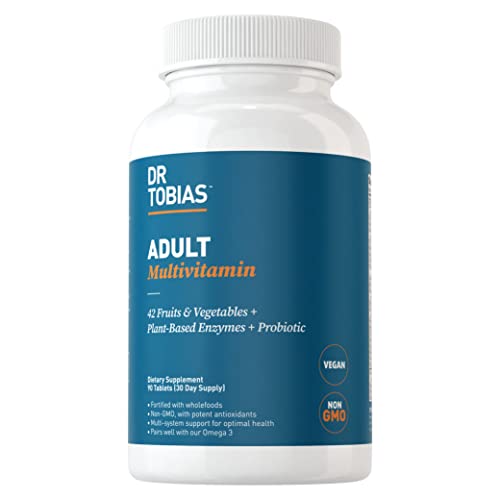 To the media, the long hot summer of rioting, looting and arson that followed the death of George Floyd in Minneapolis was driven by “racial justice” protests against a “systemic racism” that permeates society.

The rioters were calling attention to injustices we Americans have failed to address, like police brutality. And almost all of these “peaceful protesters” were calling us to be a better people.

And did not the riots produce beneficial results?

Joe Biden and his party have responded by setting as a goal the replacement of “equality of rights” with “equity,” an equality of results, where gaps in test scores, incarcerations, incomes and wealth between white and black are to be closed by government action.

However, as for the riot at the Capitol on Jan. 6 by Trumpists, to protest and perhaps change the outcome of the election, that was an act of insurrection, a treasonous attempt to overturn a democratic election and overthrow a democratic government. 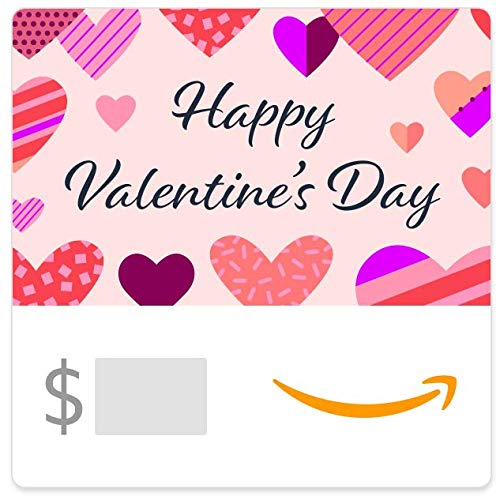 The proper response to that riot is not to heed its angry voices but to impeach the president on whose behalf they acted, to strip him of any right to serve again in public office, and to write new laws to deal with the horrific “domestic terrorism” we witnessed at the Capitol.

About the morality and justice of the rampage of rioting in the wake of Floyd’s death, and the sole riot at the Capitol, the media are the self-anointed judges. They decide which riots are benign and which are malignant, which should receive an empathetic response, and which should end with every participant in prison.

The Hong Kong protests were cheered on by the West until there arose a fear in China they were getting out of hand. Beijing then stepped in, ordered the protests halted and imposed law and order.

In Russia, there have been protests in many cities over the recent jailing of dissident Alexei Navalny. But winter weather and thousands of police arrests have cooled the protests, and Vladimir Putin booted out of the country three EU diplomats from Poland, Germany and Sweden who attended the pro-Navalny demonstrations. 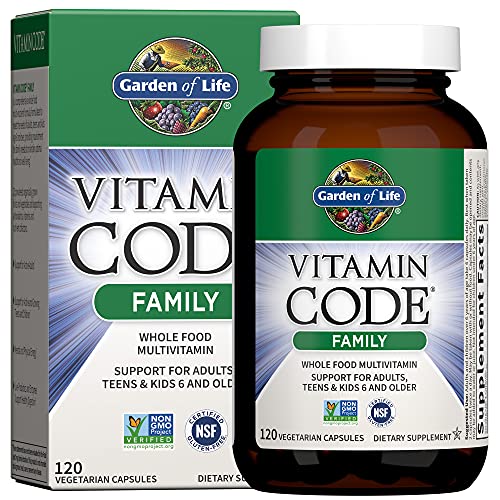 When it comes to illegal and disorderly protests, Xi Jinping and Putin take them seriously and play hardball. They see mass protests and riots as Western-inspired, if not Western-planned, and deal with them as subversive activities.

“The messages sent by Russian authorities during this visit confirmed that Europe and Russia are drifting apart,” EU minister Joseph Borrell blogged on his return from Moscow to Brussels. “It seems that Russia is progressively disconnecting itself from Europe and looking at democratic values as an existential threat.”

In Turkey, demonstrations by staff and students erupted in January over the installation of an ally of President Recep Tayyip Erdogan as rector of Bogazici University, among the most acclaimed schools in the country. Hundreds have been arrested in clashes between protesters and police in one of the largest displays of civil unrest in Turkey in years.

In Myanmar, thousands took to the streets this weekend to protest a generals’ coup that took over the country a week ago and ousted the elected civilian regime of Nobel Peace prize winner Aung San Suu Kyi.

The American media defended the Hong Kong protesters and tended to minimize, excuse or ignore its excesses and violence. But in Moscow, Beijing, Istanbul and Myanmar, the protests are seen as insurgencies, as sappers of the state and regime, and the governments are predisposed to deal with them in every way — save capitulation. They see them as the work of “regime change” ideologues in the West.

In Western nations, protests and riots come largely from the left and rail against what is claimed to be indifference or resistance to the rights of minorities. And the natural tendency of the media is to sympathize with protesters, especially those bedeviling autocracies.

Again, all except the occupation of the Capitol on Jan. 6. That one was different. That one got the sympathy of no one because its premise was that an elite-backed establishment stole the election.

Such accusations against our elites are intolerable and immoral.

Counting and Caring for the Dead The Trump Political Show Trial