Merrick Garland Is in the Dark about Antifa

When asked if he regards the endless attempts by Antifa rioters to burn down the federal courthouses in Portland and Seattle as acts of domestic extremism and terrorism, Merrick Garland, Joe Biden’s nominee to be Attorney General, replied:

So an attack on a courthouse while in operation, trying to prevent judges from actually deciding cases, that plainly is, uhm, domestic extremism, uhm, domestic terrorism. An attack simply on a government property at night…or any other kind of circumstances, is a clear crime and a serious one and should be punished. I don’t mean…I don’t know enough about the facts of the example you’re talking about, but that’s where I draw the line. One is…both are criminal, but one is a core attack on our democratic institutions.

After all, how can anyone expect an Attorney General-designate to know enough facts about attacks on the federal judicial system that kept happening night after night?

It was after his bedtime. 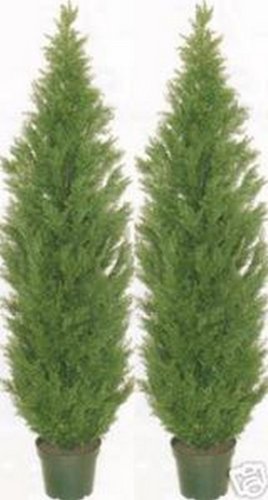 Seriously, if you watched only the carefully curated national news, you’d have gotten the impression that (a) Antifa doesn’t exist; (b) Antifa is a civic betterment movement led by the public-spirited Wall of Moms; and (c) The peaceful protesters of Antifa were the Gandhi-like victims of Trumpian brutality.

On the other hand, some of us who are Pacific time zone night owls watched hundreds of Andy Ngo videos of what was happening in Seattle and Portland during the wee hours long after the national media had called a lid on their coverage of the Peaceful Protests. In Ngo’s simple video footage, the Antifada sure looked extremist and terrorizing.

…reports from legacy media outlets focused heavily on the alleged “block party” atmosphere of the occupation, repeating a talking point from [Seattle] Mayor [Jenny] Durkan. “The Capitol Hill Autonomous Zone #CHAZ is not a lawless wasteland of anarchist insurrectionists—it is a peaceful expression of our community’s collective grief and their desire to build a better world.”… Of course, when media crews arrived at the gates of CHAZ during the day, this might have been believable…. At night, a whole different side of CHAZ emerged when the media crews and outside visitors left. 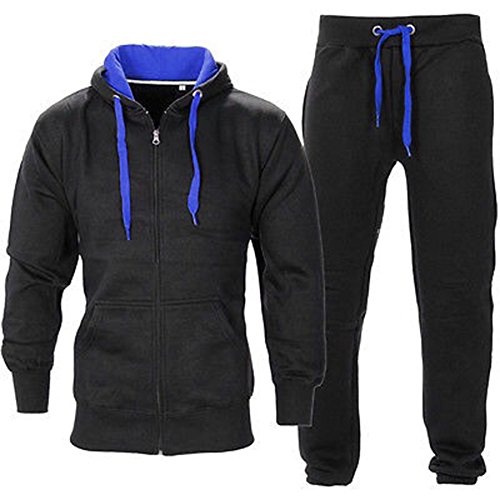 But how could a federal judge of the District of Columbia Circuit Court of Appeals like Judge Garland see what was happening to federal courthouses at night?

It’s dark out there!

If domestic terrorism doesn’t happen before the evening news, it didn’t happen.

After 24 days of insurrection and nights of violence in CHAZ, the Antifa vigilantes’ tendency to nervously shoot black males finally got on even the Democratic mayor’s nerves. As it turned out, Antifa didn’t fight like the Paris Commune of 1871. Instead, the cops cleared the insurrectionists out of their six downtown blocks in under an hour.

But when the politicians are less determined or, as so often was the case in 2020, on the side of Antifa, the leftist gangs can carry on their violence for months, as in Portland.

Ngo, who was severely beaten by Antifa in 2019, leaving him with a bleeding brain and temporarily slurred speech, warns that the right-wing meme that Antifa are weak and effeminate is misleading. Despite (or perhaps due to) the remarkable number of transgender ex-men among the brawlers, on the whole Antifa represent masculinity at its most toxic: guys who like criminal violence (and girls who like guys who like inflicting pain on the police). 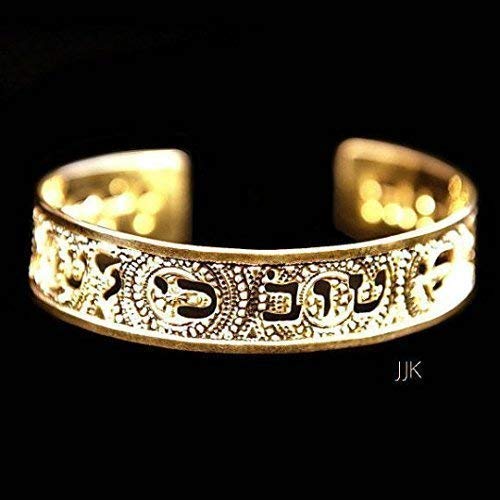 Where did Antifa come from anyway?

Ngo explains in Unmasked that the name originated with the Stalinist street thugs of the Weimar Republic. But they spent much of the 1920s battling the Social Democrat militias, only coming up with the name Anti-Fascist in 1932 shortly before Hitler took power.

Then in the late 1970s, the Antifa moniker and the continental institution of street clashes ostensibly over ideology were picked up in Britain, with its spoilsport tradition of deciding politics by peaceable debate rather than by fighting in the streets. Leftist skinhead punk rock fans looking for an acceptable excuse to hold a white riot against rightist skinhead punk rock fans latched on to the Antifa concept.

Politicians Shouldn’t Be Managing Pandemics. They Will Bend Science To Fit Their Political ObjectivesWho Owns Your Face?