Who Owns Your Face?

After listening to Dr. Anthony Fauci suggest last weekend that we should expect to be wearing two masks on our faces everywhere we go until the end of 2022, I began thinking again about first principles.

Fauci is entitled to express his opinions. Yet, because he is the president’s chief adviser on COVID-related medical matters, I cringed when I heard what he said. Was this a trial balloon or did he mean it literally? Are these suggestions or will they become commands with the purported force of law?

Because the Constitution is the supreme law of the land, it governs the government wherever it goes and whatever it does. The original purpose of the Constitution was twofold: to establish the federal government and to limit its regulatory and taxing powers to the 17 discrete powers articulated in Article I. 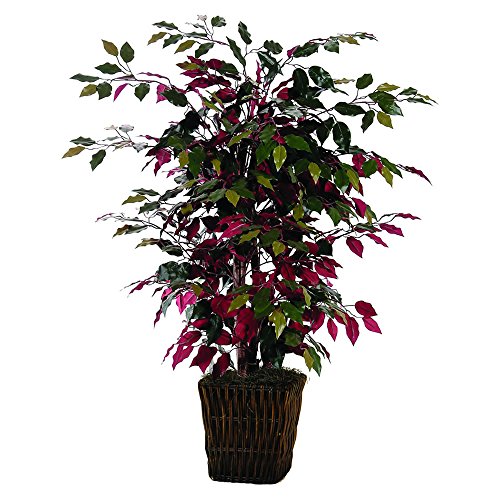 The former took place in 1789 when the Constitution was ratified. The latter has been a dismal failure.

The federal government recognizes next to no limits to its powers, no matter which political party controls Congress and the White House. The feds believe that they can right any wrong, tax any event and regulate any behavior — subject only to the express prohibitions in the Constitution. Even when there is a prohibition, such as, “Congress shall make no law … abridging the freedom of speech,” Congress has found ways around it. To the federal government, “no law” does not mean “no law.” Just ask the folks who have been prosecuted for their speech.

This is known as the Wilsonian model, named after President Woodrow Wilson, who advanced it shamelessly. All of his presidential successors have done the same.

The first eight amendments in the Bill of Rights articulate negative rights. That is, the amendments don’t grant rights; they restrain the government from interfering with rights that already existed when the amendments were ratified. The Fifth and the 14th Amendments expressly require that the government prove fault and harm at a jury trial before it can interfere with property rights. 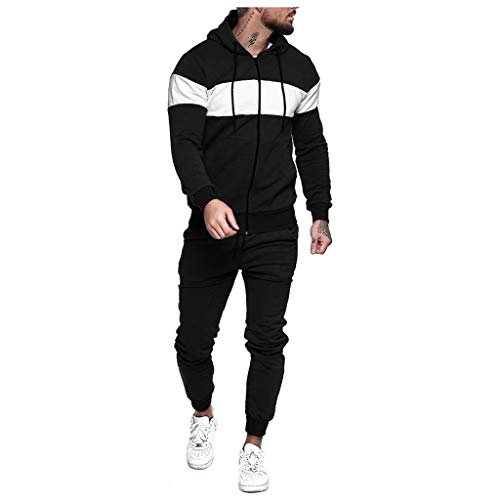 The government does not enjoy the rights contained in the bundle. You can exclude me from your garden party because I am Catholic or a libertarian. The government cannot do so from its property for the same reasons. The bundle represents natural rights, which are enjoyed only by natural people. The government is not a natural person. It is an artificial construct based on a monopoly of force in a geographic area.

Yet, today, the government tells us what we can and cannot do on our property, regulates and taxes the use of our property and comes onto our property under all sorts of pretexts. Stated differently, the government does care about property rights and it denies and disparages them regularly — the Fifth, Ninth and 14th Amendments notwithstanding. 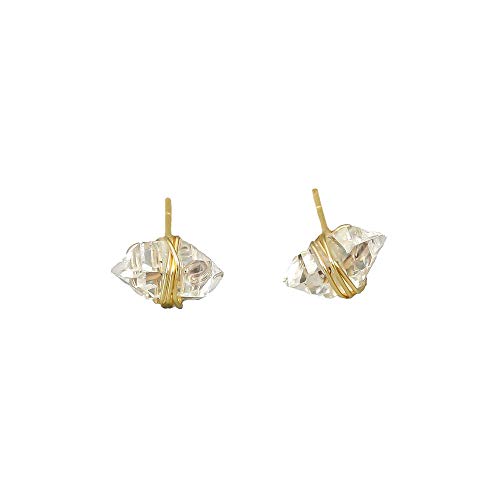 Among the property rights that the government has lately denied is the ownership of our bodies. As our rights are natural — they are integral to our humanity — we are born with the ownership of our bodies, a right that ripens as we achieve adulthood. The Supreme Court has recognized the right to make personal private decisions about our bodies and immunized those decisions from ordinary governmental assault.

Decisions about what your face looks like are protected by substantive due process. Stated differently, these private personal decisions — to shave or not, to wear makeup or not, to bare the face or not — are essentially immune from government regulation, absent a showing of fault and harm.

The government can dispatch its medical personnel to persuade us to do as the government wishes — despite neglecting a substantial body of medical evidence that contradicts what it preaches — but it may not use the force of law to compel compliance on the face.

The whole purpose of the Bill of Rights is to keep the government off the people’s backs, as Justice William O. Douglas famously wrote. He could have written “faces.” There are areas of human behavior that are none of the government’s business. Facial appearance — because we own our faces and can exclude all others, even the government, from them — is foremost among them.

History teaches that governments crave control and resist restraint. They negate liberty. Yet, according to the Declaration of Independence, the reason we have government is not to tell us how to live but to protect our freedoms. How well has that worked?

Previous article by Andrew P. Napolitano: What If We Ignore the Government?