Experts in the US are calling for the creation of a Reality Czar. They mean a Ministry of Truth.

At first I couldn’t believe what I was reading. A writer for the New York Times was enthusiastically supporting a call made by ‘several experts’ around the Biden administration to create a Reality Czar. Apparently, a Reality Czar is needed to counter the campaign of disinformation being pushed by bitter conservatives.

The NYT commentator concedes that giving someone the authority to pronounce on what is and isn’t real ‘sounds a little dystopian’, but suggests it is warranted by the threat of ‘disinformation and domestic extremism’. The experts promoting the enthronement of a Reality Czar are unapologetic advocates of giving the government the power to decide what is true, what is real. They hope that the establishment of a reality task force ‘could become the tip of the spear for the federal government’s response to the reality crisis’. 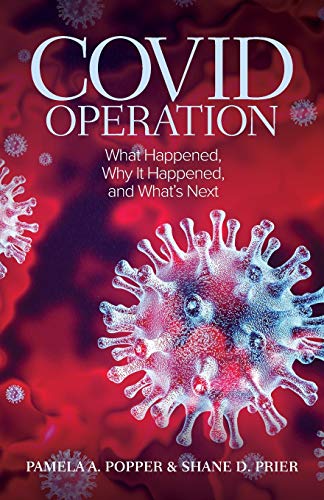 The NYT is not alone in demanding that the government take an active role in determining what is true. Recently, New York University’s Stern Center for Business and Human Rights published an alarmist report about the allegedly distorted perceptions held by millions of conservatives. Apparently, huge numbers of conservatives wrongly believe that their views are suppressed by digital platforms on partisan grounds. To prevent this view from gaining greater influence, the authors of the report call on the government to set up a ‘new Digital Regulatory Agency’. No doubt this agency would become another tip of a spear to be hurled at anyone who accuses the giant social-media companies of showing bias against the political right.

The principal aim of the Stern Center’s report is to restore trust in the moral authority of the mainstream media in the US. It fears that millions of Americans no longer trust the media as a reliable source of information because they have bought into the belief that it is biased. It argues that people’s distrust of the media and their ‘wrong’ belief that social media are biased against conservatives will escalate in coming years, especially as social-media companies increase their ‘fact-checking’ operations.

‘Disinformation about bias contributes to the delegitimisation of the platforms at a time when they’re actually experimenting with more aggressive forms of fact-checking and content moderation – not just in the case of Donald Trump, but also in connection with falsehoods about Covid-19 vaccines and conspiracy theories like QAnon.’

Since the invention of the modern media people have put forward critiques of its sometimes biased nature. That has been a fairly unexceptional feature of the cultural landscape. Yet now, would-be Reality Czars have rebranded such criticisms as a ‘false narrative’ and an example of ‘political disinformation’. When claims of media bias are denounced as a form of malevolent disinformation, it can only be a matter of time before such claims are criminalised. 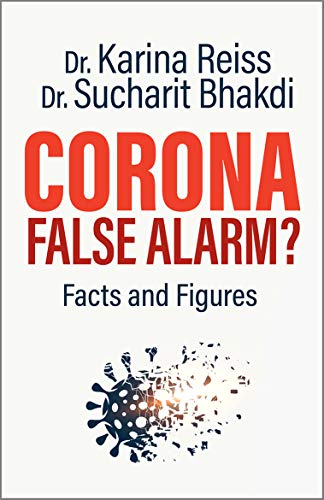 One of the aims of the current campaign against disinformation is to legitimise and normalise the policing of media content. Campaigners uphold the absurd and long discredited idea of media neutrality in order to discredit alternative accounts about what the media are doing and what the social-media giants are up to. But they also want to go beyond protecting the reputation of Big Tech. Some now want nothing less than to establish a government agency that would act as the infallible source of truth and reality.

One of the experts cited by the NYT suggests the Biden administration should set up a Truth Commission. No doubt anyone who questioned the biases of a Biden-led Truth Commission would be written off as a dangerous extremist peddling disinformation.

This all raises a very important question – who gets to decide what is real?

Turning Their Backs on MarjorieBlasphemy Against the Unholy Spirit