Assigning Blame for the Blackouts in Texas

By Planning Engineer
Watts Up With That?

The story from some media sources is that frozen wind turbines are responsible for the power shortfalls in Texas. Other media sources emphasize that fossil fuel resources should shoulder the blame because they have large cold induced outages as well and also some natural gas plants could not obtain fuel.

Extreme cold should be expected to cause significant outages of both renewable and fossil fuel based resources. Why would anyone expect that sufficient amounts of natural gas would be available and deliverable to supply much needed generation? Considering the extreme cold, nothing particularly surprising is happening within any resource class in Texas. The technologies and their performance were well within the expected bounds of what could have been foreseen for such weather conditions. While some degradation should be expected, what is happening in Texas is a departure from what they should be experiencing. Who or what then is responsible for the shocking consequences produced by Texas’s run in with this recent bout of extreme cold? 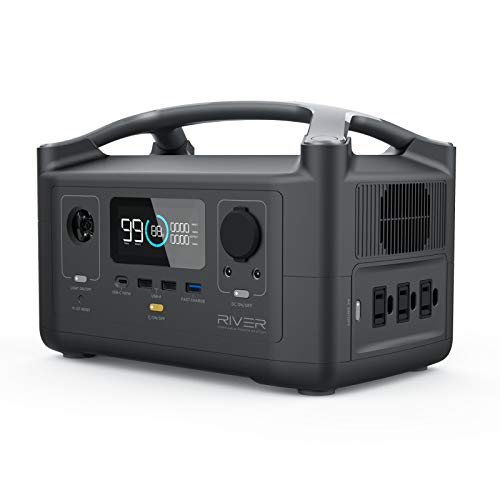 Traditionally, responsibility for ensuring adequate capacity during extreme conditions has fallen upon individual utility providers. A couple decades ago I was responsible for the load forecasting, transmission planning and generation planning efforts of an electric cooperative in the southeastern US. My group’s projections, studies and analysis supported our plans to meet customer demand under forecasted peak load conditions. We had seen considerable growth in residential and commercial heat pumps. At colder temperature these units stop producing heat efficiently and switch to resistance heating which causes a spike in demand. Our forecasts showed that we would need to plan for extra capacity to meet this potential demand under extreme conditions in upcoming winters.

I was raked over the coals and this forecast was strongly challenged. Providing extra generation capacity, ensuring committed (firm) deliveries of gas during the winter, upgrading transmission facilities are all expensive endeavors. Premiums are paid to ensure gas delivery and backup power and there is no refund if it’s not used. Such actions increased the annual budget and impact rates significantly for something that is not likely to occur most years, even if the extreme weather projections are appropriate. You certainly don’t want to over-estimate peak demand due to the increasing costs associated with meeting that demand. But back then we were obligated to provide for such “expected” loads. Our CEO, accountants and rate makers would ideally have liked a lower extreme demand projection as that would in most cases kept our cost down. It was challenging to hold firm and stand by the studies and force the extra costs on our Members. 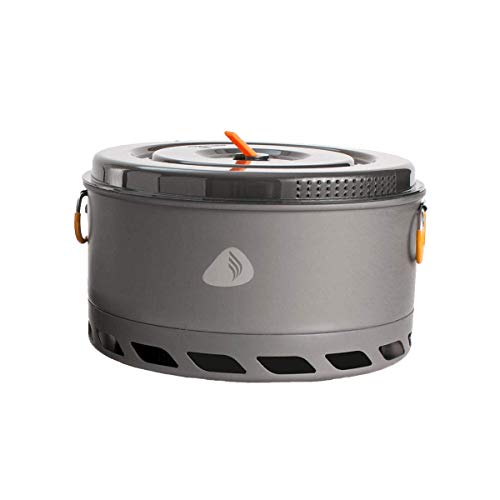 Fortuitously for us, we were hit with extreme winter conditions just when the plan went in place. Demand soared and the planned capacity we had provided was needed. A neighboring entity was hit with the same conditions. Like us they had significant growth in heat pumps – but they had not forecasted their extreme weather peak to climb as we had. They had to go to the overburdened markets to find energy and make some curtailments. The cost of replacement power turned out to be significantly greater proportionately than we incurred by planning for the high demand. They suffered real consequences due to the shortcomings of their planning efforts.

However, if extreme winter had not occurred, our neighbor’s costs would have been lower than ours that year and that may have continued many years into the future as long as we didn’t see extreme winter conditions. Instead of the praise we eventually received, there would have at least been some annoyance directed at my groups for contributing to “un-needed expenditures”. That’s the way of the world. You can often do things a little cheaper, save some money and most of the time you can get away with it. But sometimes/eventually you cut it too close and the consequences can be extreme.

The Approach in Texas

Who is responsible for providing adequate capacity in Texas during extreme conditions? The short answer is no one. The Electric Reliability Council of Texas (ERCOT) looks at potential forecasted peak conditions and expected available generation and if there is sufficient margin they assume everything will be all right. But unlike utilities under traditional models, they don’t ensure that the resources can deliver power under adverse conditions, they don’t require that generators have secured firm fuel supplies, and they don’t make sure the resources will be ready and available to operate. They count on enough resources being there because they assume that is in their owner’s best interests. Unlike all other US energy markets, Texas does not even have a capacity market. By design they rely solely upon the energy market. This means that entities profit only from the actual energy they sell into the system. They do not see any profit from having stand by capacity ready to help out in emergencies. The energy only market works well under normal conditions to keep prices down. While generally markets are often great things, providing needed energy during extreme conditions evidently is not their forte. Unlike the traditional approach where specific entities have responsibilities to meet peak levels, in Texas the responsibility is diffuse and unassigned. There is no significant long term motivation for entities to ensure extra capacity just in case it may be needed during extreme conditions. Entities that might make that gamble theoretically can profit when markets skyrocket, but such approaches require tremendous patience and the ability to weather many years of potential negative returns.

This article from GreenTech media praises energy only markets as do many green interests. Capacity markets are characterized as wasteful. Andrew Barlow, Head of the PUC in Texas is quoted as follows, “Legislators have shown strong support for the energy-only market that has fueled the diversification of the state’s electricity generation fleet and yielded significant benefits for customers while making Texas the national leader in installed wind generation. ”