The GameStop frenzy has struck a nerve with so many because it represents a morality play: David vs. Goliath, outsiders vs. insiders, the downtrodden upending the corrupt financial elites.  To many long-time critics of bailouts, the Reddit crowd who made out like bandits signifies the beginning of a long-awaited populist revolt.  To the young and tech savvy, this is the passing of the old guard which offers a glimpse of the future.

Lost in all of the hysteria and spin is the real struggle taking place on Wall Street, that between bulls and bears.  After 12 years of nonstop Federal Reserve-abetted asset inflation, the bulls have been winning so often, their ranks have swelled while those of the bearish community have dwindled.  The short seller, that most extreme expression of skepticism, has nearly gone extinct.  It was he who the Reddit crowd targeted and whose grave they’re now dancing on. 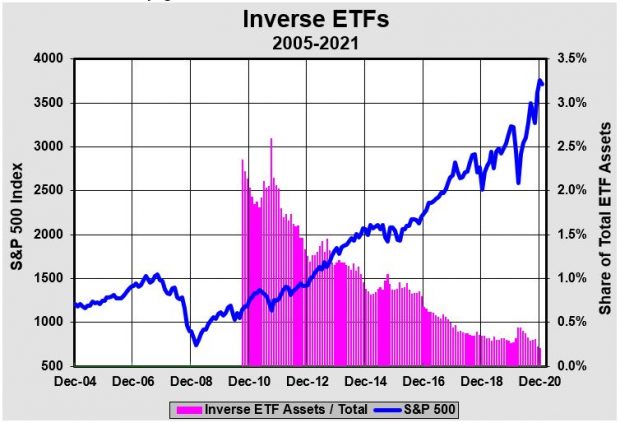 Markets are cyclical, but memories are short.  How many celebrating in stock forums like WallStreetBets remember the 2008 meltdown or dot-com bubble bursting?  As Jim Grant warned, “The only permanent truth in finance is that people get bullish at the top and bearish at the bottom.”  Kicking someone while they’re down is worse than poor manners; it tempts the investment gods. 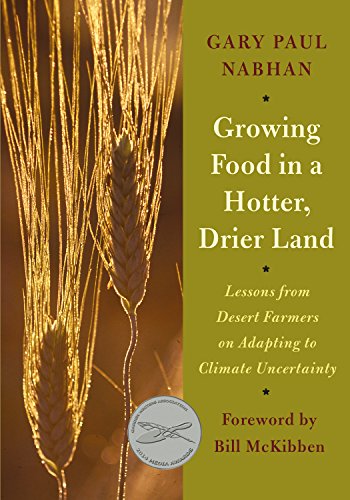 Everyone loves a winner.  On March 15, 2010, Michael Lewis released The Big Short, a book about the housing bubble and a band of maverick short sellers who profiting from its bursting.  Against all odds, they literally bet against the financial establishment and won.  At the time, the S&P 500 stood 26% below its 2007 high.  Stocks have since tripled and people are now cheering the big long.  (One speculator, Michael Burry, happened to be on the winning side of both trades.)

There are differences.  The big short was a fundamentally-driven bet eventually proven right by economic reality.  The big long is a bluff at the poker table based purely on intimidation: bet so many chips that your opponent will be forced to fold.  The underlying fundamentals of GameStop and true value of its stock have nothing to do with the bull case.  As serial software entrepreneur Tom Bernhardt opines,

My thought is this isn’t about GME’s ultimate value, but about the dynamics and timing of trading it.  There’s a bunch of game theory in here where the mathematical hedges normally win, but they didn’t count on a populist counter in any of their models that has a strong emotional/ideological component.  Day traders appear to accept that the price will ultimately crash once the shorts are covered and they may lose most of their money, but this cost is worth it to stick it to the man. 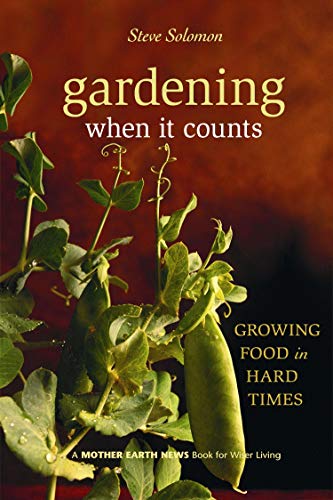 This poker game is far from over.  According to Glenn Greenwald, who spent hours studying comments on WallStreetBets, the GameStop long traders are not content to cash in their chips at $325/share.  Instead they’re doubling down, holding out for $1,000.  As a friend told me, “This is like a drug to them.  They’ll keep gambling until they lose it all.”

As Round 2 begins, there are over $20 billion in poker chips up for grabs (the difference between GameStop’s $22 billion valuation and actual worth) for anyone willing and able to call the traders’ bluff.  That is plenty to attract a fresh crop of deep-pocketed players willing to place a short bet.  More ominously, sellers will come out of the woodwork:  large institutional owners, company insiders and even the company itself.  Why wouldn’t GameStop issue new shares at these nosebleed levels?  There is literally no limit to how many shares the company can issue.  This is a game the longs cannot possibly win.

Compulsive gambling is a progressive disease.  The parabolic pattern of a bubble mirrors the willingness to take on risk.  Last week, former darlings like Amazon and Tesla sold off as they lack the sheer adrenaline rush of pumping up the stocks of dying companies and taking down billion dollar hedge funds.  (We witnessed a similar phenomenon in 2000 when “Old Economy” stalwarts were dumped for dot-com lottery tickets.)  Lately, speculators have gone from picking up quarters in front of a steamroller to dodging Ferraris for pennies.

It is now amateur hour at a casino filled to capacity.  According to Barron’s: 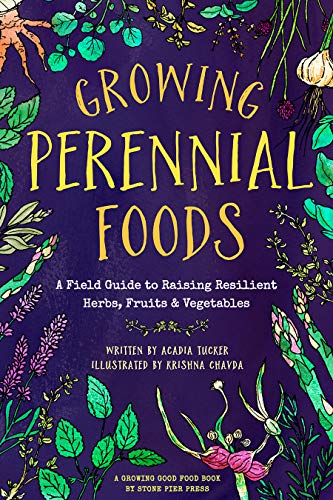 In the past year, more new investors have opened accounts at brokers than ever before.  U.S. brokers added at least 10 million new retail trading accounts, and a shift to zero trading commissions late in 2019 unlocked a wave of activity that dwarfed even the wild days of the dot-com bubble…  Average daily trading volume at the biggest retail brokers hit a record 6.6 million a day in December.  This month, it soared again, to 8.1 million.  On Wednesday, equity volume was triple the average day in 2019…  WallStreetBets began the year with about 1.7 million members and has since surged to more than six million members.

Last week, GameStop reported the second highest dollar trading volume of all U.S. stocks at $99 billion, behind Tesla ($128 billion) and ahead of Apple ($98 billion).

Sadly, the retail investor is always late to the party.  Did they really break into the “big club” or arrive just in time to be left holding the bag?  As Jeremy Grantham, a grizzled veteran of bubbles, warned just a week ago,

When you have reached this level of obvious super enthusiasm, the bubble has always, without exception, broken in the next few months, not a few years.  It’s always.  You can’t maintain this level of sheer ecstasy. 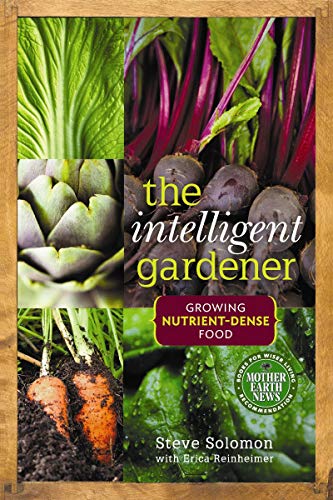 We’ve lost sight of the fact that the financial markets exist to efficiently allocate capital.  Mock and destroy that function and you’ve done the same to a functioning economy.  Interest rates are no longer set in the marketplace, but manipulated by central bankers.  Active investment managers seeking value have been replaced by index funds on auto-pilot.  The market’s most capable sleuths and skeptics – short sellers – have been exterminated.  Investors and speculators have become divorced from their key role as price discovery agents.  Price and value no longer matter.

The GameStop frenzy is not some random sideshow, what a JPMorgan strategist referred to as “amusing.”  It is a symptom of how the entire economy has been turned into a casino.

Is there any value in this lucrative gamble pulled off by a band of fearless Reddit traders?  Sure, they exposed fragility in a system precariously perched on a mountain of debt… and profited in the process, their just reward.  But as events continue to unfold, their strategy will be revealed for what it is: a pump-and-dump scheme that puts an exclamation point on the greatest financial mania known to mankind. 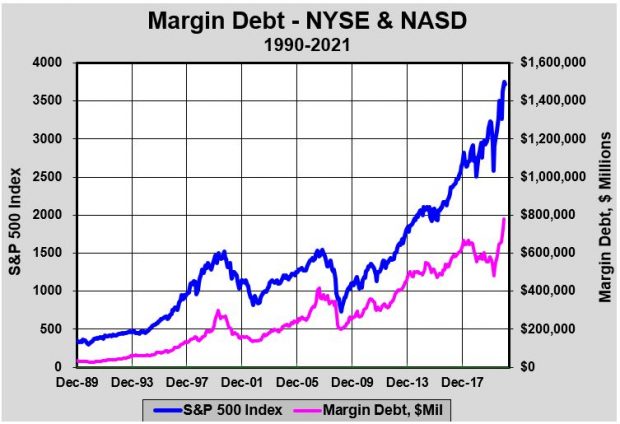