International Man: We seem to be entering a new paradigm in the financial markets. Social media has allowed a large number of small investors to band together and move markets in ways that were previously inconceivable.

What are your thoughts on this and what lies ahead?

Doug Casey: To start with, most of the people on Robinhood are ultra-unsophisticated—mostly unemployed kids living in their mothers’ basements. A lot of the money that the government sent them—the COVID checks—went into the market.

Of course, Robinhood itself is somewhat problematic with its commission-free trading and no minimum trade size. How can a company make money if it doesn’t charge its customers anything? It does so by having cozy arrangements with hedge funds. In essence, you get what you pay for, and if you don’t pay anything, you can expect to be treated like you’re a product, not a customer. I don’t have any problem per se with Robinhood’s business model, but Robinhood’s real customers are probably the hedge funds, not the public. 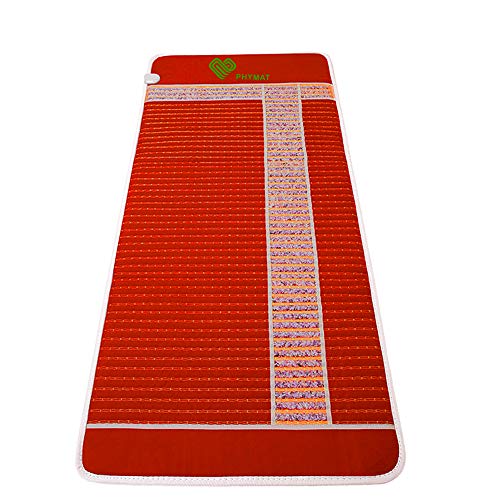 I don’t have any sympathy for anybody involved in this—hedge funds, the brokers, or the public. In the markets, eventually, everybody gets what they deserve. Still, the fact that some hedge funds have lost billions is front-page news. And the stock running from like $3 before collapsing from $450 to under $50 at the moment means plenty of late-arriving small fry will have been wiped out on the way down.

Especially now, under the Biden regime, it’s likely to provide an excuse for more regulations. Among the main beneficiaries of that will be the SEC. Which, from a practical point of view, means its upper-level employees. After logging a few years with the SEC, they’re able to walk through the revolving door and retail their experience and their connections to major law firms for high six- or even seven-figure salaries. The bigger the scandal, the more they’re worth.

I’m sure that the SEC is going to “step in” and “do something” as a reaction to the GameStop episode. We have an activist government on our hands.

International Man: The established large institutions and hedge funds are not happy with the new reality.

Many brokerages have put restrictions on certain stocks, like allowing people to only sell, not buy. Others have limited buys to 1 share, which is effectively prohibiting buys. Other brokers have allegedly sold shares without the consent of the owner for “their own good”—even when no leverage was involved.

Perhaps this is all technically within the legalese of the broker’s terms of service. Regardless, it gives the impression that the markets are rigged against the little guys.

What do you make of this?

Doug Casey: Well, it appears that GameStop has a very poor business model. Few people walk into retail stores to buy games anymore; they mostly download the software on the Internet. GameStop is a sinking ship, and it was rational on the part of the hedge funds to short it. It seemed the company was going the way of Blockbuster and its video rentals. 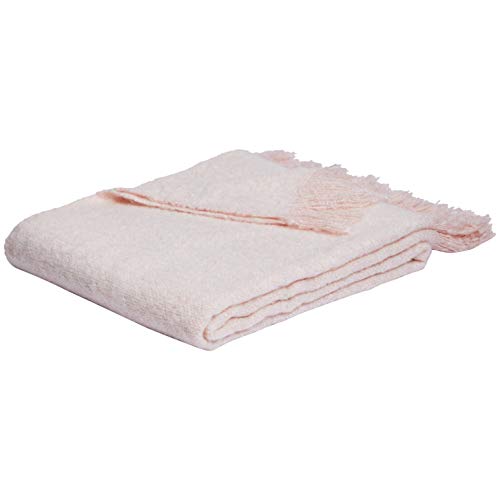 Of course, hedge funds were heavily short in the stock. Based on fundamentals, they were right. The Robinhooders, newbies innocent of fundamental analysis, piled into it simply because it was a cheap stock, much the way they did previously with Hertz, AMC, and some others.

The fundamentals, however, don’t mean anything when there’s a tidal wave of buying. If a hedge fund was short at $4 and the stock doubles to $8, it’s basically lost a hundred percent of its invested capital. And if it goes to over $400, as it did, they’ve lost it many times over. At some point, a hedge fund can be bankrupted even though its initial position, in short, was small. Margin calls from brokers can force them to buy, to cover the short, at any cost, which drives the stock even higher.

From the hedge funds’ point of view, GameStop is the perfect illustration of the old saying, “the market can stay irrational longer than you can stay solvent.” Or, if you wish, the truth of the line in Ecclesiastes, “the race is not to the swift, nor the battle to the strong, neither yet bread to the wise, nor yet riches to men of understanding, nor yet favour to men of skill; but time and chance happeneth to them all.”

It’s rumored that the shorts lost in the neighborhood of $25 billion on the play, with one fund totally busted with a $3 billion loss. Some Robinhooders who got long early and sold near the top made huge killings. But the ones who got long and stayed in over $50—where it currently trades—have lost money. The stock is still likely headed for near zero. The ones who got long over $100 have gotten creamed.

I know they’re whining about how Robinhood broke up the play. And I agree—the broker should be there strictly to place the bets, not try to alter the outcome of the game, even to save people from themselves. Which, incidentally, it did. The poor fools might have jammed GME to $1000, which would have been really ugly for the little guys but a delight for a new group of hedge funds that would have jumped on to ride it down.

Perversely, by doing the ethically wrong thing and saving the hedge funds bacon, Robinhood accidentally kept millions of the “little people” from losing their shirts.

International Man: Many of the people who bought stocks of companies with questionable business prospects at ludicrous valuations—like GameStop—knowingly put their capital at extreme risk. They seemed willing to engage in an act of self-destruction and lose money for the chance to stick it to Wall Street and the Hedge Funds. It smells like class warfare. 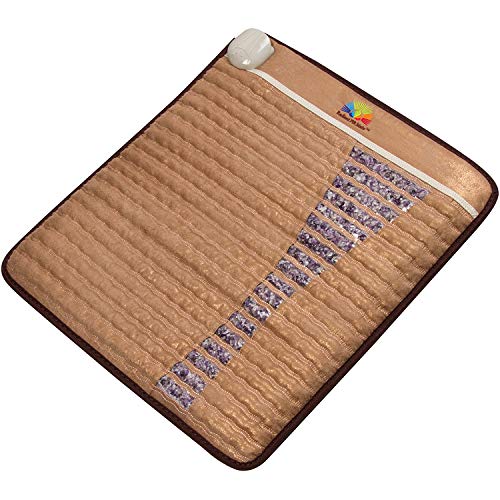 What does this say about where society is going?

Doug Casey: You’re right. It’s kind of a form of class warfare bubbling to the surface. Interestingly, some government officials are trying to somehow tie the Robinhood gamblers in with the people involved in the disturbance of January 6th at the Capitol. The Robinhooders might be viewed as financial populists, financial terrorists trying to overthrow “the Man.”

It’s another indication of the basic instability of everything today. It’s not just the US financial markets, propped up by trillions of fiat dollars created by the Federal Reserve. The social and political instability we have as well is more important.

Robinhooders who buy bankrupt companies during a financial bubble will eventually be wiped out. Even the ones that bought cheap and closed out their positions for big profits are probably living in a fool’s paradise right now. They’re like the guy who bets on the winning number in roulette, wins, figures he’s a genius, and keeps playing.

Perhaps with GameStop as high as it is right now, it will do a secondary offering and fill up their treasury, allowing them to stay alive a bit longer. But that’s a huge misallocation of capital. Any capital GameStop raises—by printing more shares—is unlikely to be used productively. It’s just staving off the inevitable, another disastrous consequence of the Fed’s insane ZIRP and QE policies.

International Man: What are the investment implications of all of this?

Doug Casey: People forget that before Nixon devalued the dollar in 1971, on a typical day, trading on the NYSE was at maybe at 10 or 15 million shares. Now trading is in the hundreds of millions of shares per day. That’s not a sign of economic health, and it’s not fostering actual economic activity financing real businesses, which is what the stock market is supposed to be about. It’s a sign of a massively overfinancialized society caused by massive money printing. 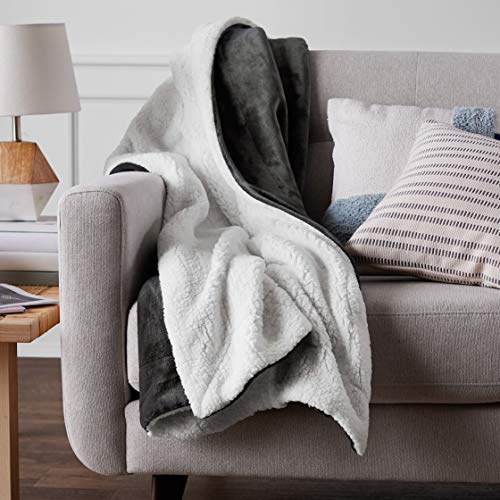 Markets have become a gambling casino. And why might that be? Again, it’s because there’s so much money and credit being created. It has to go somewhere. It’s all very destructive—and the ultimate perpetrator is the Federal Reserve.

Silver is experiencing upward pressure now. Most silver buyers tend to be true believers. For many years, there have been rumors floating around about naked shorting of gold and silver—of supposed evildoers going out of their way to suppress the price of the metals. This is a completely ridiculous allegation. In fact, the big money doesn’t care about the metals to start with. But it’s a good-sounding meme that will draw in the little guys hoping to punish the big guys.

When it comes to silver, I hope the Robinhooders get in. And take silver to $100 an ounce.

That’s just one of many reasons I’m long silver. And I hope to stay long until I hear of a Gamestop-type mania in silver.

Previous article by Doug Casey: Unsound Banking: Why Most of the World’s Banks Are Headed for Collapse