There is only one thing that mutates faster these days than the coronavirus: the driving narrative of America’s social justice movement.

It all began – if you still remember – with police brutality. In May of last year, it was police brutality that was America’s terrible ill and sin. To purge it, we had to beat the police on their heads wherever they showed up and burn cities across the land. And we also had to kneel.

Then came the charge of systemic racism. To do away with that scourge, we had to do all of the above, plus white people had to apologize for their privilege.

Next came slavery. To free ourselves from that plague, we had to do all of the above plus destroy sculptures and white people had to condemn themselves in addition to kneeling and repenting of their white privilege.

And now it is white supremacy that stains America. 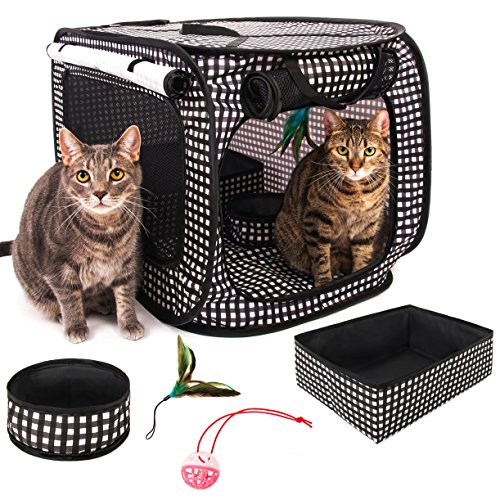 Two weeks ago, the issue was hardly spoken of by the woke. Now they can hardly talk about anything else.

Following the infamous Capitol riot, the Left has somehow discovered that it is white supremacy that is at the root of what is wrong with this country.

On January 13, Cori Bush, the freshman congresswoman from Missouri, took to the floor of the House of Representatives and made the following statement:

“St. Louis and I rise in support of the article of impeachment against Donald J. Trump. If we fail to remove a white supremacist president who incited a white supremacist insurrection, it’s communities like Missouri’s first district that suffer the most. The 117th Congress must understand that we have a mandate to legislate in defense of black lives. The first step in that process is to root out white supremacy starting with impeaching the white supremacist-in-chief.”

Cori Bush happens to be black. Is it, then, not ironic that a black congresswoman complains of white supremacy which, she implies, threatens black people in her district to the point that their lives need to be defended?

If that’s the case, how is it possible that Bush got elected – in this supremacist milieu – to America’s Halls of Power as a member of this nation’s highest legislative body?

The claim that white supremacy is pervasive in America is about as true as the canard that America is a racist country. Both are patently false, and Cori Bush is exhibit number one to show that. 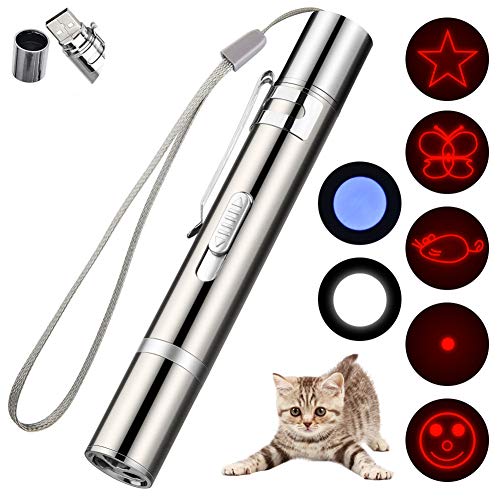 But this is not all. There is something else you may want to know about Cori Bush. On June 28 last year, Cori was one of the leaders of the unruly BLM crowd that broke through into a private street – in an act of trespassing and public disturbance – in Portland and Westmoreland Places, a neighborhood of St. Louis, Missouri. One of the houses on that street belonged to Mark and Patricia McCloskey who were having dinner in their home at the time.

When the McCloskeys asked the trespassers to leave, the assembled crowd threatened to burn their house, and kill them as well as their dog.

They may well have made good on their threats had not the McCloskeys made it clear that they were armed and prepared to defend themselves. During the confrontation, Cori Bush, a progressive activist, stood outside the McCloskeys’ residence shouting  that they couldn’t “stop the revolution.”

Guess what happened in the days that followed?

It was the McCloskeys who were charged with felonies, not Cori Bush and her law-breaking compadres who threatened the besieged couple with murder.

Amazingly, this travesty occurred in the United States of America, a country where the right to self-defense used to be considered sacrosanct. 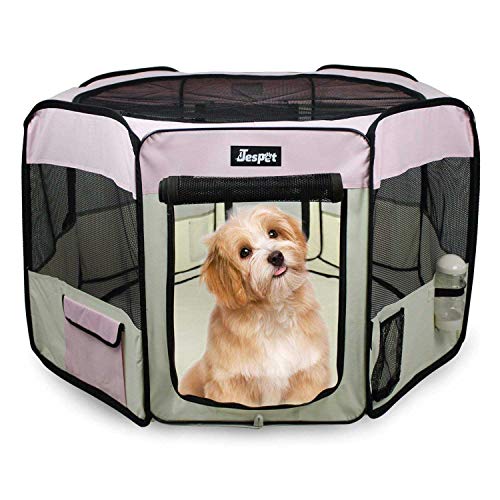 To recap, this is what happened on June 28 in Missouri’s first congressional district: a crowd made up largely of black people trespassed on a white couple’s property and threatened them with death and destruction. After the targets showed their readiness to defend themselves, they were charged by a black Circuit Attorney. A few months later Cori Bush, one of the ringleaders, gets elected to the United States Congress and in her first speech implies that white supremacy threatens the lives of black people in her congressional district.

Does the McCloskey incident support in any way her assertion? Cori Bush should know better than anyone, since she was there herself… instigating it.

Contemplating this situation, a thought comes to mind: Bush’s claims would be comical if things were not so serious.

When insinuating that white supremacy threatens black people’s lives, Cori Bush is obviously not telling the truth. Sadly, she is not alone. The charge of white supremacy is now the rallying cry of the totalitarian Left.

This charge is about as false as that of systemic racism in the name of which they burned American cities all summer long.

Previous article by Vasko Kohlmayer: When Fascists Accuse Their Victims of Being Fascists

First Duty of the Press: Make It About RaceWhat Biden/Harris Will Do