What Biden/Harris Will Do

Paraphrasing the late Murray Rothbard, the “two party” system in America during the twentieth century worked something like this: Democrats engineered the Great Leaps Forward, and Republicans consolidated the gains. Wilson, Roosevelt, and Johnson were the transformative presidents; Eisenhower, Nixon, and Reagan offered only rhetoric and weak tea compromises. In politics, being for something always beats being against something, and Republicans were never much against expanding federal power provided they had a place at the trough.

George W. Bush challenged this dynamic in the early twenty-first century. Despite his own intellectual incuriosity, he used the terrorist events of 9-11 to advance a particularly noxious “conservative” foreign policy and justify a growing domestic surveillance state. The results were plenty transformative, from the Ashcroft/Yoo doctrine of unitary executive power to initiating two disastrous Middle East wars. Renditions, CIA black sites, waterboarding, and Guantanamo Bay all became part of the national lexicon. And everyone got paid, from Big Pharma in the form of a Medicare Part D drug benefit to teachers’ union bureaucrats supporting the Bush–Ted Kennedy alliance known as No Child Left Behind. Throw in the Orwellian Department of Homeland Security and its Transportation Security Administration, and Bush’s most visible legacy may be forever ruining air travel in America. 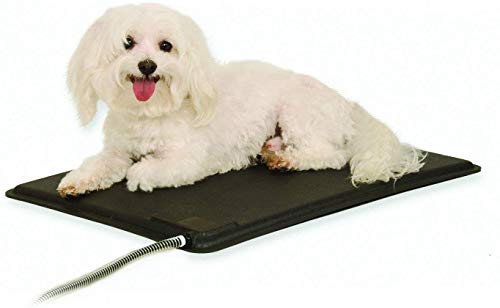 Donald Trump is no George W. Bush. Today, despite all his bluster and the Left’s absolute derangement toward him, Donald Trump leaves office as a caretaker president. His real record, not his rhetoric and Twitter persona, will prove to be astonishingly in keeping with the DC status quo. His America First talk on jobs and trade, his schizophrenic foreign policy, his actual actions with respect to immigration policy, and even his vaunted tax cuts were not all that different in substance than anything Hillary Clinton might have done. Trump’s difference was tone, not substance, but along with his outsider status that was enough to earn him the vicious enmity of the Swamp.

We have essentially endured a four-year national paroxysm over nothing, and for nothing. Think about that. All of this hate and division was not rooted in “policy” whatsoever, but in the political class’s hatred and contempt for even purely rhetorical challenges to its power.

So what will the Biden/Harris administration do?

For starters, they will assume only cowed opposition from the Mitch McConnell GOP. As Trump departs, national Republicans are eager and relieved to return to their role as the polite warmonger loser caucus. The party looks to wash away any vestiges of Trumpism and embrace the leadership of atavistic figures like Mitt Romney, Liz Cheney, and Nikki Haley. But Joe Biden and Kamala Harris clearly smell blood after recent events at the US Capitol and their Senate victories in Georgia, looking to fully repudiate Trump and hang the GOP in the process. More importantly, they are under tremendous pressure from their left progressive flank, having relied on Bernie Sanders and Elizabeth Warren supporters while championing Antifa, BLM, and LGBT causes as centerpieces of their campaign.

Therefore we should expect a muscular progressive agenda advanced by Biden, some of it in the first hundred days via executive orders of dubious legality. Helpfully, incoming White House chief of staff Ron Klain issued a memo outlining all the robust actions Biden will take immediately to remove any whiff of Donald Trump’s presence from the Beltway. 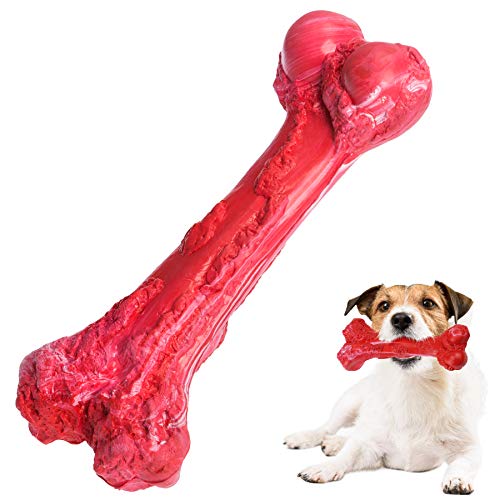 We should expect national covid mandates and lockdowns, aggressive climate change regulations, Medicare for All legislation, student loan forgiveness, and a host of federal rules perversely focused on race, gender, and sexuality in government, schools, workplaces, and corporate boardrooms. Amnesty for immigrants will be front and center, along with DC and Puerto Rican statehood. Supreme Court packing will be a particularly contentious topic, as many Democrats think two Trump appointees are illegitimate and conservatives in the Senate see the judicial branch as the last bulwark against the Left.

As for taxes, the word is UP. They’re going up. But despite his campaign promises, one suspects the Biden administration will slow play any capital gains tax hikes. An awful lot of blue state Americans enjoyed big stock market gains in 2020, and this may temper their enthusiasm for overcoming wealth inequality. Also telling will be whether Biden in fact pushes to change the particular tax rules for private equity firms known as “carried interest.” And he will rush to restore the full deductibility of state income taxes, which the Trump tax bill limited, injuring wealthy taxpayers in high-tax blue states. After all, he knows his base.

Kamala Harris is the wildcard in this story. Has any US president in modern history been elected with the widespread expectation he would not complete his term in office? Not only will Mr. Biden be the oldest chief executive elected, but he clearly shows signs of cognitive decline and often stumbles to find words—as one would expect of a man his age. Harris’s presidential campaign raised an uninspiring $40 million, more than half of which came from wealthy donors. She failed to generate excitement both in polls and at the ballot box, underperforming with her party’s left flank and failing to win a single Democratic delegate or primary. Virtually no Democrats voted for her to become president.

By virtue of her age and status as a “person of color,” Harris certainly leans left of her boss. He is the old war-horse for corporate Delaware; she is the youngish hip senator from progressive California. But if Joe Biden dies or steps down—both reasonably possible over the next four years—Harris surely becomes a transformative figure. 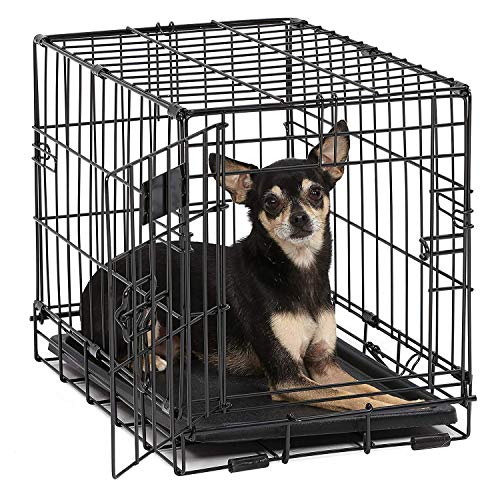 Either way, the Biden administration inherits a political landscape wildly favorable to it. Politicians, journalists, CEOs, and people of all political stripes (including libertarians) celebrate the deplatforming and unpersoning of Trump, making clear their contempt for and desire to punish his supporters.

Democratic socialists now discover their love of discrimination by “private companies,” supporting Deep Tech purges of recalcitrant voices or anyone who dares question election legitimacy. Alternative social media site Parler takes “build your own platform” to heart, only to be excluded by Android and Apple app stores and kicked off its Amazon web hosting. BLM/Antifa activists who spent the summer burning buildings and calling for city police departments to disband sound like Nixonian champions of law and order when it comes to the halls of Congress. And left progressives learn to Love the Bomb as they cheer the military occupation of DC with twenty-five thousand National Guard soldiers over a nonexistent threat to Biden’s virtual inauguration (look for permanent stationing of troops around Capitol Hill, like in any good banana republic). Fencing now surrounds the sacred Capitol building; apparently walls do work to keep mere citizens a good distance away from the “People’s House.”

Meanwhile populism, that dirtiest of dirty words used to describe democracy when the wrong guy wins, is entirely warranted when elites fail this badly. It won’t just go away. If the Biden administration really wants to create a de facto class of political dissidents, particularly among the flyover Deplorables, they may find resistance to their new Reconstruction(!) stronger than they imagine. Populists are not insurrectionists or traitors, nor are they domestic terrorists. And politically vanquished people regroup and resurface in different forms, sometimes virulent forms.

Is mass democracy across a country of 330 million people the answer? Is any degree of subsidiarity permissible, to allow for local control and greater social cohesion? Or must states fully and finally become glorified federal counties, archaic throwbacks to old conceptions of America? If Biden or Harris truly wants to transform America, these are the questions they must grapple with. The Left is in no mood for reconciliation with Trump supporters, but punishment is not a policy. It is the act of tyrants.