When Fascists Accuse Their Victims of Being Fascists

“Trump is not a fascist in a vacuum. He is the leader of a budding fascist movement in America…” declared Dean Obeidallah in his opinion piece that ran on the MSNBC website last week.

Extreme though his statement may sound, it turns out that Obeidallah is among the more even-keeled and restrained in the left-wing commentariat.

“There is nothing more fascist-like than Trump telling the Proud Boys to ‘stand back and stand by’” chipped in the Nation.

Continuing to pile on, Paul Krugman, the Nobel Laureate and ace columnist at the New York Times, concludes in his column last week that Donald Trump is “is indeed a fascist.” But it is not only Donald Trump who is deserving of this odious designation. “So are many of his supporters,” Krugman informs his readers. 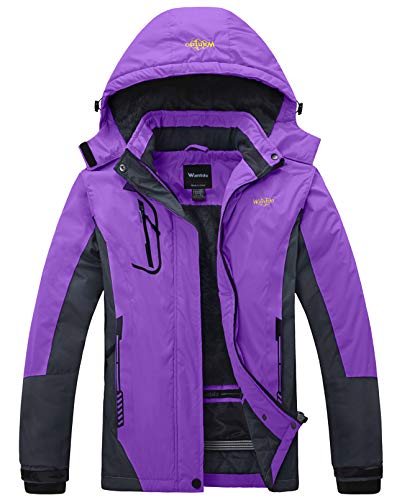 Not content to let the matter rest at that, Krugman goes on to make the following observation:

“[I]f history teaches us one lesson about dealing with fascists, it is the futility of appeasement. Giving in to fascists doesn’t pacify them, it just encourages them to go further.”

While the charge of fascism against Trump and his supporters had been routinely hurled in the past from the Left’s more radical quarters, it has now become the accepted wisdom of the establishment mainstream.

How astonishing is that? This development represents another warp in the alternative reality which has engulfed this country’s collective psyche.

After all, we all know what fascists do: they employ violence to intimidate their opponents and terrorize populations. They suppress free speech and cancel their opposition. They threaten, harass and brutalize their enemies. They use intimidation and chicanery to get their way. And they steal elections.

Let us ask some questions about the behavior of Trump supporters from the time they began mobilizing in 2015 through the end of last year to see whether or not their actions could be described in any way as fascist in nature. 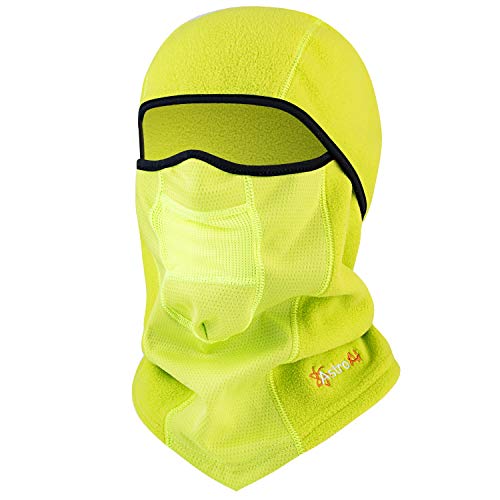 If they have done any of the above, it has not been reported. 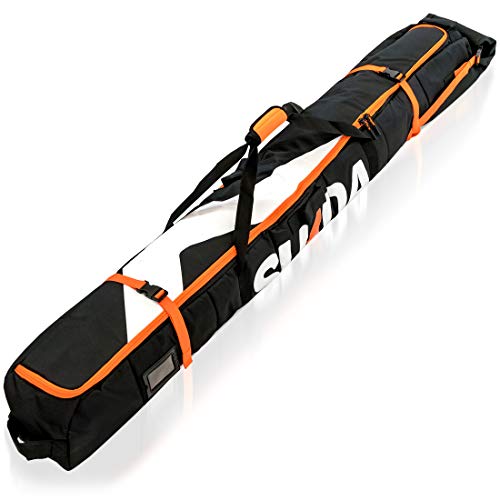 The same, however, cannot be said of the Democrats and the Left. This is, in fact, what they do all the time. The fascist tactics of violence, brutality, cancellation and intimidation are the Left’s standard modus operandi.

The burning cities across the United States last year are still a vivid memory. Needless to say, that was the handiwork of the Democrat base: the progressive/woke mobs raging and looting under the umbrella of BLM and other far-left organizations and Marxism-inspired outfits.

Rather than condemning their behavior and attempting to restrain them, Democrat politicians and their lackeys in the media enthusiastically encouraged and cheered on the destruction. They called the riots “mostly peaceful protests” and incited the perpetrators to further action. Leading the charge was none other than Kamala Harris, the woman who will be sworn tomorrow as Vice President of the United States.

This is what she said of looting Democrats in an interview with Stephen Colbert in June of last year:

Not a single Democrat politician stood up to the violence. A few of them paid lip service to law and order while in the same breath blaming the police and American society for the destructive behavior of their voters.

As an aside, the cause in whose name Democrats carried out their coast-to-coast rampage is patently false. There is no systemic or institutionalized racism in the United States against black people. The truth is that American blacks are the most cosseted ethnic minority in history. The only form of institutionalized racism that exists in America today is racism against whites and Asians who are, among other injustices, routinely denied university admission so that far less qualified black candidates can take their place.

In Minneapolis alone the berserk leftists wrecked more than one thousand businesses in the first two weeks of the riots against the death of a man who was a convicted serial felon and died of an apparent drug overdose.

According to Minneapolis/St. Paul Business Journal: 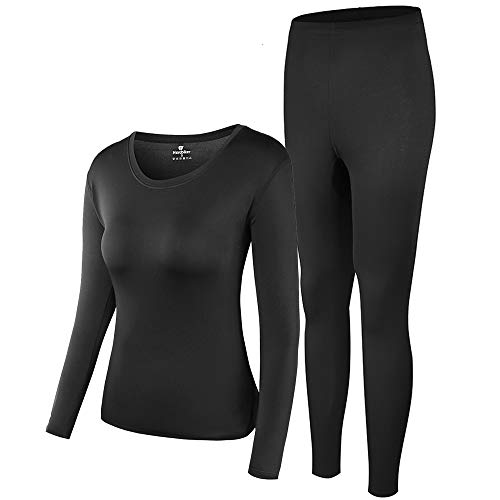 “Nearly 1,500 businesses were heavily damaged in the riots, and many were completely destroyed, forcing owners to clear the site before rebuilding.”

In contrast, MAGA supporters have torched zero businesses during the five-year period of their movement.

That makes it 1500 to 0 for Democrats just to begin with.

To restrain the frenzied Democrat base and to restore order, state officials across the land have had to call upon federal law enforcement assets in what amounted to “the largest military operation other than war in U.S. history.”

And these rampaging leftists accuse the peaceful MAGA supporters of being fascists?

Or take the suppression of speech and opposition. In the last five years, tens of thousands of conservatives have been cancelled and purged from their jobs as well as from platforms of public discourse. The examples are too numerous to list. But let us mention one recent incident.

Following the leftists-incited riot on Capitol Hill on January 6, Michelle Obama, the former first lady, called for social media companies to permanently ban President Trump from posting on their platforms. “Now is the time for Silicon Valley companies to stop enabling this monstrous behavior and go even further than they have already by permanently banning this man from their platforms,” said the Democrat icon.

As if on cue, within twenty-four hours Trump was banned for life from Twitter and within seventy-two hours he was off Facebook and YouTube. Even the email server for the Trump campaign was taken out so that the duly elected president of the United States could not communicate with his voters. Cut off from internet communications, Trump was reportedly contemplating going over to Parler, but before he could do so Parler was eviscerated and erased by Big Tech authoritarians. Not content with ruining the company and the livelihood of its employees, the Left – as it is its custom – issued death threats and committed violence against the personnel. So threatening and violent were their actions that the Parler CEO John Matze and his family had to flee their own house and go into hiding in fear for  their lives.

When was the last time Trump supporters did anything of the kind?

Democrats’ fascist ways should come as no surprise – since being leftists at heart – they are cut from the same ideological cloth as the Nazis and other totalitarians.

How ironic, then, that the Democrats and the Left, the very people who actually behave like fascists and who employ fascist tactics, accuse the other side – the victims of their depredations – of being fascists.

Vasko Kohlmayer (email) was born and grew up in former communist Czechoslovakia. He is the author of The West in Crisis: Civilizations and Their Death Drives. You can keep up to date with his writings by subscribing to his newsletter Notes from the ‘Twilight Zone’ on Substack.