Don’t Have a Holy Cow, Man!

The old gripe “is nothing sacred” looked worn out by 1987. That was when the National Endowment for the Arts finished handing Andres Serrano 20 grand for “Piss Christ.” He got the materials for his masterpiece from the gift department of a drug store then drank a 40 for the pissspiration. But that doesn’t prove life imitates art—Janet Cooke won the Pulitzer for fake news six years before that.

The NEA was launched by Lyndon Johnson—a chief executive well known for public displays of emission himself. If he had lived, LBJ probably would have ranked Serrano as an unequaled genius until Cardi-B came along. Federally funded artistes surely rate that prez, known for waving “jumbo” around, as a highly refined aesthete.

But if you thought the last vestiges of sanctimony swirled in the bowl a generation ago you’d be mistaken. A glance at the huffing and puffing in the January 15, Huffington Post is a good example. “Tucker Carlson Slammed for ‘Vile and Vicious” Attack on Alexandria Ocasio-Cortez” reads the headline. Carlson was having some chuckles at AOC for claiming she narrowly escaped death when the Capitol got stormed on the 6th. A rapidly spreading cult demands that all of its prophets’ words be taken as gospel—unbelievers will taste their wrath: 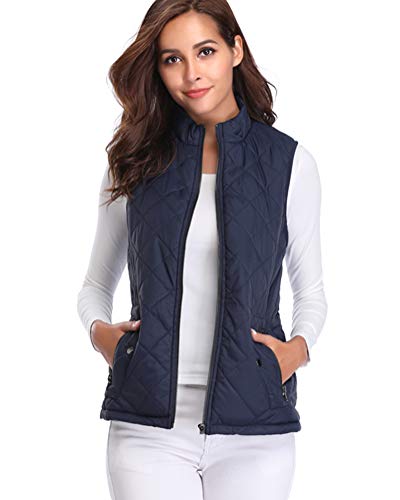 We can’t get the full details due to supposed security concerns—but we do know that ordinary Americans in the clutches of raging mobs are expected to take it for the greater good. AOC tweeted on December 2: “To folks who complain protest demands make others uncomfortable… that’s the point.” That these events left some of them homeless, jobless, maimed or dead didn’t count. It was a price she was willing to let others pay. Earlier in the year we heard: “once someone doesn’t have access to clean water, they have no choice but to riot.” The media, somehow, forgot to report water shortages in any of the 48 cities that got torched.

When you write off half the country as “Nazis”—without any basis—who can’t be randomly attacked for the advancement of equity, diversity and ecology? The ungrateful working stiff remains fair game. It’s snorting at self-serving drama that’s the crime against humanity. That proscription is upheld by the faithful. Tweets and comments on the HuffPost article reveal a congregation that is seething. Wise guys are warned that poking fun at Democrats amounts to death threats.

Actual death threats, sent to others by AOC fans, leave media eyes rolling. Defending yourself from the random blows of the oppressed became unjustifiable aggression years ago. Now, laughing at a narcissistic performance is grounds for appearance before a Social justice Tribunal. 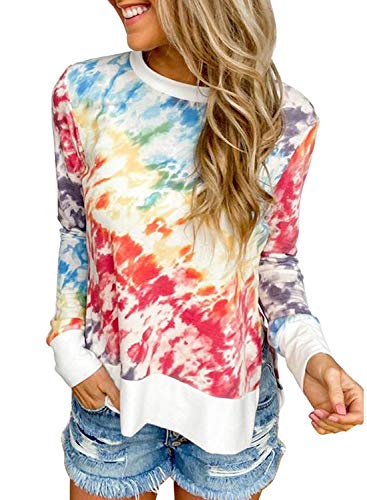 How long do we have before Twitter, Facebook, Google, Amazon and the rest of the Inquisition ration out the yuks in accordance with the new saintly order? Or are we already living it?

What unpretentious people actually find funny lays as low as the undead in daylight during our pious era. Woke vigilantes lurk everywhere, stalking humor with a stake for its heart. On top of that, in an epidemic of mass brain damage, audiences pretend that Hannah Gadsby, Samantha Bee and Chelsea Handler shows are not grating ordeals. Al Bundy is no longer around to critique them–possibly the greatest cultural loss of our times. Readership at HuffPost, Slate and Salon would place the shoe salesman in a noose next to Julius Streicher. If you’re not spending your days agonizing over what’s allowed to amuse you—or forcing yourself to enjoy entertainment from oppressed demographics—non-personhood may be your future.

When an unelected 16-year-old gets to rain fire and brimstone at a rapt UN audience—we sinners are expected bow in grievous awe—and never think of corporal punishment. Children who read the riot act to billions of adults are too young to be questioned or ridiculed—it’s the latest in generational privilege. So, Greta Thunberg becomes the equal of Joan of Arc, immolated for taking a sailboat ride. It’d be hilarious if we were allowed to laugh. 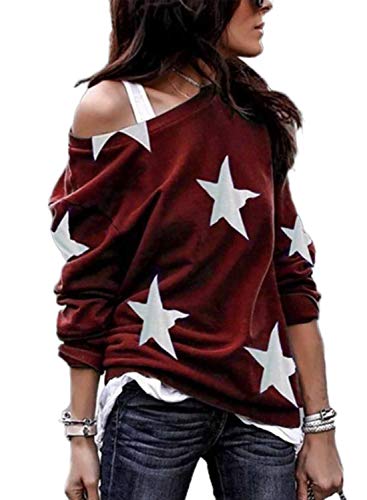 Getting tickled by Whoopi Goldberg recommending Jill Biden for Surgeon General puts the accused in double jeopardy. Not a shred of evidence exists that anyone on The View is capable of discussing a serious subject. But to remain un-excommunicated you must maintain the opposite opinion out loud. And then call the First Lady “Doc” for an advanced teaching degree secured with a thesis as original as a Joe speech. In Jill’s defense, assembly line mass production in the education industry doesn’t leave her playing doctor alone. If the equality movement isn’t careful we’ll end up with more castes and lowly serfs than feudal Europe and India combined. The very book Caste, by Isabel Wilkerson, is frequently a complaint about underlings that don’t recognize the author’s high caste.

Suppose Jussie Smollett had been slick enough not to get caught? Only the saps would be safe—anyone shaking their head gets relegated to the KKK. Just trying to pin down the hokey details would amount to a second lynching. Nipping sensible questions in the bud is the most precious stratagem of rule by the intersectionalists. They’d have the ex-Empire actor in the martyr books with Blandina if the Osundairo brothers could have lived with the dishonor.

Taking people too big for their britches down a notch is among the top five reasons for staying alive. Some of the greatest at dishing it out have taken the axe, the noose and the flame for the sake of it. In the name of those martyrs we can never let the woker-than-thou off the hook. If they come for us at least we’ll die laughing.

Previous article by Tim Hartnett: Riots and the Concept of the Physical

How Is Joe Biden Like a Ham Sandwich?Prepare for Extreme Tyranny