The movie, which will never be made, is called, HOW IS JOE BIDEN LIKE A HAM SANDWICH?

SCENE: A small deli, two days after the reported theft of a ham sandwich.

Prosecutor: I just want to check a few things. You saw the suspect steal the ham sandwich.

Owner: Yes, I was right here. I made the sandwich for a customer, I put it on the counter, and then the thief walked by, picked it up and ran out of the store.

Prosecutor: You’ll swear to that, sign a statement, testify in court. 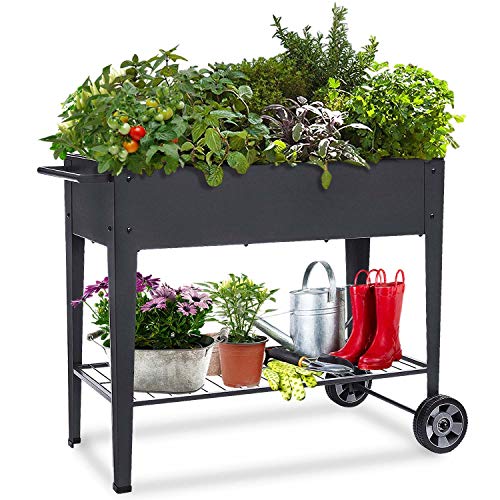 Owner: Of course. And I have the surveillance video.

Prosecutor: Yes, I’ve seen it. We have statements from five people who were in the store, too.

Owner: So what’s the problem? Is there a problem?

Prosecutor: Well, yes. When the police caught the suspect, he didn’t have the sandwich.

Owner: Did you check for crumbs?

Owner: I’m suggesting the thief didn’t have the sandwich because he ate it. That’s why he stole it.

Prosecutor: Oh. Right. But you see, that presents another issue. He stole it because he needed it. He was hungry.

Prosecutor: That means you and the witnesses in the store don’t have standing in court. 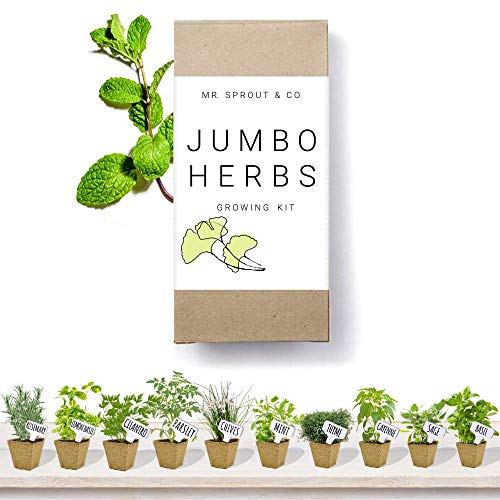 Son: Wait a minute, sir. I’m an attorney. My father owns this store. If he doesn’t have standing, who would? The thief stole the sandwich right here.

Prosecutor: Mayor Biden, last month, issued an executive order redefining certain crimes. The major factor became NEED. If a suspect needed the item he took, then our office wouldn’t prosecute him. And food is one of those items. Because of the lockdowns, food theft is now on the same level as mail-in ballots.

Prosecutor: Because of the pandemic, citizens were permitted to vote by mail. Because of the pandemic, which led to the lockdowns and economic hardship, a hungry person can steal food. Besides that, our office feels we’d come under fire if we tried to prosecute this ham sandwich case. We’d be massacred on social media. In fact, Twitter could suspend our account. We’d be called insurrectionists. You see, there’s a widespread feeling these days that NEED is the predominate factor in many instances. What a person needs justifies what he does. If we prosecuted this case, we’d be trying to overturn that principle.

Owner: Suddenly I feel I’m back living in the Soviet Union.

Son: Do we know the man who stole our sandwich needed it?

Prosecutor: No. That’s moot. It’s hard to define need. It can be a gray area. To a degree, we have to rely on the suspect’s own statements. If he says he needed it, we tend to accept his word. And in this particular case, we just don’t know, because he’s from out of state, and we don’t have the time and resources to do a background check on him. Now, there is one thing you can do. It’s difficult, but you could walk down a different road.

Son: What road is that? 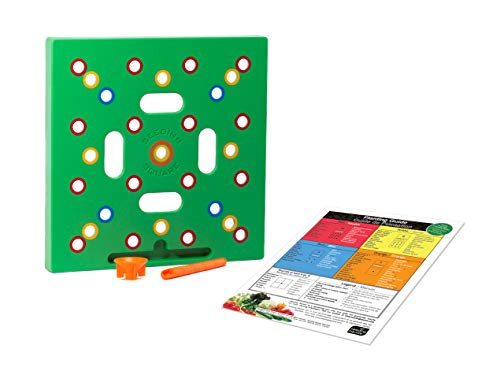 Prosecutor: You could challenge Mayor Biden’s executive order. You would have to argue he doesn’t have the power to “make law.” Only the legislature can do that. But during the pandemic, that’s also a gray area. You would have to provide evidence, and expert witness testimony, claiming the lockdowns are unnecessary, because the science underpinning the pandemic contains significant errors. That’s a very tough case to make. First of all, in order to have standing, you would need to find plaintiffs who say they’re being adversely impacted by the lockdowns. You’d need to file a lawsuit on their behalf. The kicker is, you’d want to do Discovery. You’d want to subpoena public health experts who believe the pandemic science is valid. You’d want to bring them in and grill them under oath. These experts would do everything in their power to avoid that. They’d have their own government lawyers, and they wouldn’t be paying them a dime. They’d stall…

Son: I get the picture. You’re saying that, in order to win a case for a ham sandwich, we’d have to overturn, in court, the whole rationale for the pandemic.

Prosecutor: It looks that way. The event of the theft is finished. Your property is gone. The thief ate it. Now we’re in a territory that is after the fact. What good can come from pursuing your goal? You’ll never get the sandwich back. I can tell you, in the current climate, no judge will thoughtfully consider your argument. He’ll say, too late, the property doesn’t exist anymore. If a policeman had been in the store and caught the thief in the act…then things might be different. Maybe.

Son: Suppose we find the thief and steal something from him?

Prosecutor: You could try to argue that you can’t serve customers at tables anymore, and therefore you have a need, too. But you’re an owner. The thief isn’t. Your act would be viewed as revenge. Not good for you.

Prosecutor: We’re in the new normal. There are two local judges who could hear that case. They’re both planning to run for elected office in the next few years. They have Facebook pages. If it came out they ruled in a favor of a business owner stealing from a hungry man, social media would swarm them and wipe them out. 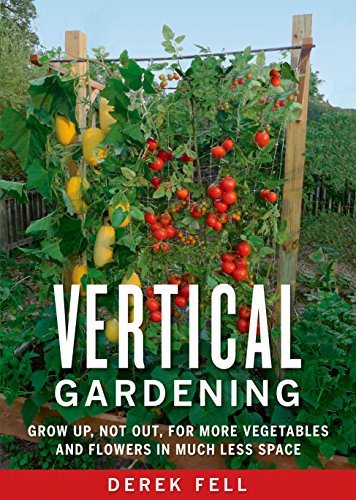 Son: What about Mayor Biden?

Prosecutor: Just between you and me, his executive order establishing NEED as the primary factor in criminal cases? That was a public relations move. He was leveraging a city program to feed the poor. After he issued the executive order, he got the city council to approve much higher funding for that program. Then he awarded the contract to his cousin, Petro, a Ukrainian businessman who knows nothing about food. But I wouldn’t try making that charge. No media outlet would cover it. The mayor has good connections.

Son: There’s nothing we can…

Prosecutor: The operative phrase here is AFTER THE FACT. Think of the theft as the past, not the present. The past is over.

Prosecutor: It’s a sandwich. One sandwich.

Son: You tell this thief if he comes in here, we’ll give him a free sandwich every day for a week. All he has to do is sign a statement saying he stole the first sandwich. We’ll frame the statement and hang it on the wall.

Prosecutor: My opinion? He won’t come in. He’s already stolen items from three more stores. He’s a thief. Let me fill you in here. We’re aware there’s an organized group of about a hundred of these guys. They’re stealing all kinds of stuff, and not just from stores. They steal from delivery trucks and warehouses. They take the stuff to Petro, Mayor Biden’s Ukrainian cousin. This is an operation. Petro sells the loot. The mayor’s involved. See, the mayor’s really working for Petro. Petro’s got him over a barrel. If the mayor steps out of line, Petro’s got enough information to bury him.

Son: So Petro is the one we should really be after.

Prosecutor: I’m not suggesting that.

Son: We just own a deli, but we know people. We’re part of a community. We’re not a gang. My father came here, to this country, to earn a living, to work, to own his own business. He thought he’d be free of all that Soviet Union insanity in America, but I guess not. We’re not going to take this lying down…Petro. The mayor. You’ll see.

Owner: Sit down, we’ll make you one. You’ll tell us more about Mayor Biden and this Petro.

Prosecutor: You’re not supposed to serve me at a table.

Owner: When you remember secret police arresting your friends for saying the wrong thing, sitting down isn’t a problem.

Previous article by Jon Rappoport: Lockdown Extremism: An Obsession for the Insane and the Fascists

Rough Ridin’ With Biden Don’t Have a Holy Cow, Man!