GSTAAD—Lord Belhaven and Stenton, a wonderful man and the quintessential English gentleman, died at 93 just before the end of the crappiest of years, but Robin was lucky in a way. No tubes, no hospital beds, not another Chinese virus statistic. His widow, Lady Belhaven, gave me the bad news over the telephone, and although she was devastated after a very long and happy marriage, she is very smart and realizes that it was a perfect death. He asked for a gin and tonic, went to bed, and never woke up.

Acknowledging the death of others is one thing, accepting one’s own demise another. That’s why old men send young men to die in war, a confidence trick perfected after the Napoleonic Wars. Greek and Roman generals led from the front, as did many kings who followed. Prince Bagration died in the Battle of Borodino, Sir Thomas Picton in Waterloo; Prince General Blucher, age 73, had two horses shot from under him while charging to save the day for Wellington. I suppose one’s immortality lives on in those you’ve touched, and, in turn, they live on if they’ve touched you. Death is the force that shows you what you love most and wish most to continue living. Remembering those who died makes them immortal. 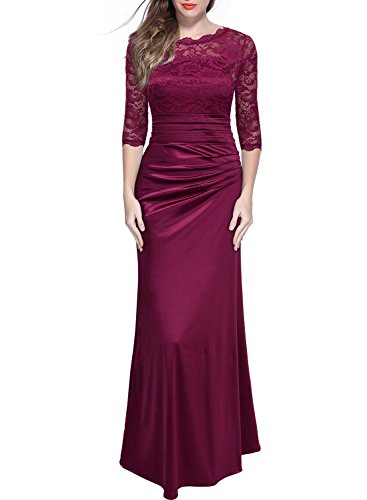 Robin was of a generation that didn’t suffer from PTSD—that’s a medical word for trauma—an invented term by Big greedy Pharma so it can sell expensive medication to people convinced they’re suffering from psychological or chemical wounds. As a child I met many soldiers back from horrendous experiences, yet all I remember are funny things they told me, like my uncle being stabbed in his backside by a panicky Italian “Alpini” he had captured, then drawing his pistol, taking away the Italian’s stiletto, and forcing him to dress his wound.

Trauma is now as American as apple pie, and purported to be caused by many things: betrayal, moral injury, an abuse of authority, the loss of a pet, the closing of a nightclub, or the malfunction of a television set. Actually it’s a spiritual void that afflicts those who use social media and take celebrities seriously. Therapists and quacks are having a field day. Corny American columnists blather on for a culture with rites of passage, communal moments celebrating a moral transition, whatever that means. It means more mumbo jumbo by quacks. World War II and Korean War veterans didn’t make a fuss about their suffering, Vietnam vets did. Sixties shipwrecks ditto. The nihilism and cynicism that burned-out hippies and drug addicts made commonplace back in the ’60s spelled trauma later on. In stepped charlatans, mystics, and consciousness-raising gurus—for a price, of course. The great emotional therapist Taki has always called it a big con.

Despair, Depression, and the Inevitable Rise of Trump 2.0Afghanistan and the CIA Heroin Ratline