Despair, Depression, and the Inevitable Rise of Trump 2.0

Glenn Greenwald is a lawyer who turned to journalism in 2005 to protest the suppression of Americans’ civil liberties under the Bush-Cheney ‘war on terror’. Greenwald came to international fame by breaking the Edward Snowden NSA whistleblower story in 2013. He later co-founded the Intercept, but quit the outlet in October after saying editors there suppressed his coverage of Democrat presidential candidate Joe Biden.

“I don’t think it’s particularly difficult… to know what to expect from the Biden administration,” the acclaimed American journalist told Chris Hedges, host of RT’s On Contact, on Sunday. Biden, Greenwald continued, has enjoyed a five-decade career in Washington and made his policy priorities well known over these years. 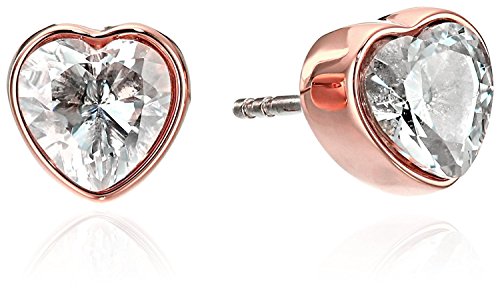 Biden is “somebody who has repeatedly supported militarism and imperialism” and “one of the crucial leading advocates of the invasion of Iraq,” he said. On the domestic front, Biden is “a loyal servant of the credit card and banking industry” and the “architect of the 1994 crime bill,” the latter of which has been blamed for dramatically upping the incarceration rate of black men in the US.

That leftists involved in Black Lives Matter protests rallied around Biden, given his involvement in passing the crime bill (he was one of 61 senators who voted for it) is “ironic,” Greenwald told Hedges, but also serves as an example of how the Democratic Party operates.

“Democrats are very good at creating a brand that is radically different than the reality, but essentially the Democratic party serves militarism, imperialism, and corporatism,” he said. “That’s who funds them, that’s what they believe in. It’s why you see neocons migrating so comfortably back to the Democratic Party, why you see Bush and Cheney operatives cheering for Joe Biden, why Wall Street celebrated when he picked Kamala Harris.”

Biden’s campaign didn’t only draw support from the left – who Biden then spurned by packing his cabinet with Obama administration alumni while giving progressives like Bernie Sanders the cold shoulder. The former vice president was also supported by Republican hawks like Bill Kristol and Max Boot, as well as the much-maligned ‘Lincoln Project’ Republicans, who fundraised $67 million to shoot attack ads against Trump in the runup to November’s election.

The rallying of the establishment – Democrat and Republican alike – behind Biden could have far-reaching consequences, Greenwald warned.

“It’s not a coincidence that after eight years of Obama and Biden, we got Donald Trump,” he said. “Obviously, if you go back and do exactly the same thing that the ‘Obiden’ administration did for 8 years, which is what Biden’s preparing to do, any rational person has to expect the same outcome.”

The American middle class, Greenwald predicted, will “continue to be destroyed,” while companies “that have no allegiance to the US” will continue to outsource jobs. “Communities will continue to be ravaged with unemployment crises, drug addiction, suicide, depression, all the things that are dominating small American towns.” 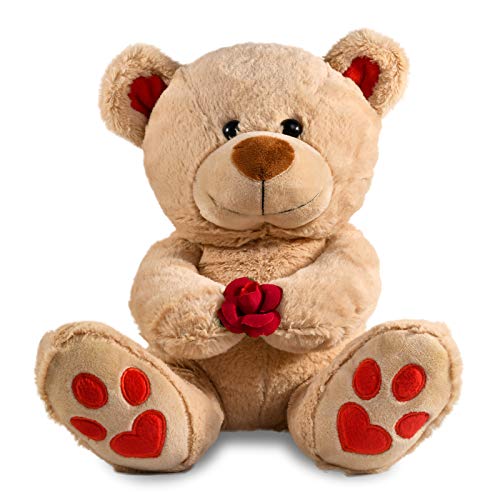 After what Hedges called a “third term of the Obama administration,” Greenwald warned that Biden could set the stage for a “smarter, more stable version” of Trump to take power.

Americans looking for in-depth coverage of the Biden administration will likely be short-changed. Four years of Donald Trump have birthed left-leaning journalists that cheer on the censorship of conservatives and deplatforming of “dangerous” voices, Greenwald believes.

The left, he said, shows little objection to Biden because they “bought into the overarching narrative that there are only two choices – unite behind the Democratic Party and fight fascism and Hitler, or succumb to fascism.”