Americans No Longer Live In A Free Society

And unity is in the trash bin of history

Go to Harvard University and Learn to be a Totalitarian.

Graduate students and alumni of the Harvard Kennedy School have dishonored the name of President Kennedy by demanding: 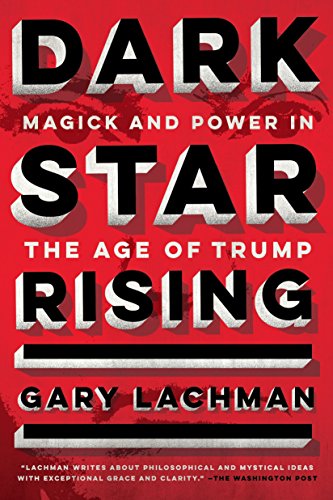 “Harvard must revoke the degrees of alumni whose incendiary language and subversion of democratic processes — rooted in a history of white supremacist voter suppression — incited the violent insurrection on January 6.”

As this demand reveals, Harvard no longer produces educated people.  It produces indoctrinated and brainwashed people full of hatred.

It produces presstitutes that only lie and never tell the truth.

The First Thing All Totalitarian Revolutions Do Is Ban Free Speech

Americans will never again hear the other side.

Previous article by Paul Craig Roberts: The Establishment Has Prepared Another Assault on Trump America