Is the Establishment Still Terrified of Trump?

As soon as the Senate received the lone article of impeachment accusing President Donald Trump of “incitement of insurrection” in the Jan. 6 mob assault on the Capitol, Rand Paul rose to object.

The Senate, he said, has no right to try a private citizen, which Trump now is. Thus, what we are about to do is flatly unconstitutional.

“This vote indicates it’s over. The trial is all over,” said Paul. “If you voted that (the Senate trial is) … unconstitutional, how in the world would you ever vote to convict somebody for this?”

Consistency says you would not. 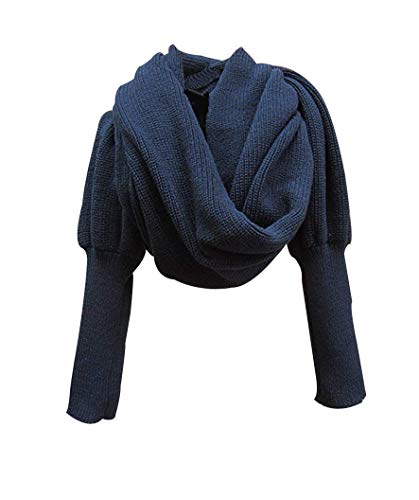 Susan Collins of Maine, one of five Republicans who voted against Paul’s motion, agreed that the vote portends the final vote on conviction.

“Do the math,” Collins said. “It’s extraordinarily unlikely the president will be convicted.”

Rand Paul may have just derailed the second impeachment of Donald Trump.

Chief Justice John Roberts, the constitutional officer designated to preside over Senate impeachment trials, has said he will not preside over this latest trial of the ex-president. With Roberts seeing no constitutional duty, and declining the honor, his replacement as the presiding officer will be Patrick Leahy of Vermont, the longest-serving Democrat and the president pro tempore of the Senate.

But Leahy is viscerally hostile to Trump and one of a Democratic bloc that voted twice last January to convict Trump of high crimes and misdemeanors. How will it look to the world if this partisan is installed as both judge and juror at the trial of his political enemy?

Does the liberal establishment, now back in power and controlling the House, Senate and presidency, not see how this is all going to look in the history books, generations hence?

Blinded by hatred of Trump, enraged by the mob that stormed the Capitol, Nancy Pelosi’s House, in a rush to judgment, without hearing a single Trump witness and without letting his lawyer offer a defense, impeached, i.e., indicted, Donald Trump for “incitement of insurrection.”

But how could Trump have incited the riot and the attack on the Capitol when the mob swept up the stairs before Trump finished speaking a mile away? And he would end his rally remarks by urging the crowd to march to the Hill “peacefully and patriotically.”

We have subsequently learned that plans and plots were being hatched days before the assault on the Capitol began.

Was the Trump White House, or Trump, privy to those plots?

In August 1974, it was a near certainty that the House would vote to impeach Richard Nixon. But after the president resigned, the House did not impeach, and Ford pardoned Nixon so the country could move on.

The rage of the establishment at being deprived of its revenge against Nixon who had turned the Silent Majority against it, not unlike today, knew no bounds. And, though history has vindicated Ford, his pardon of Nixon precipitated a plunge in his poll numbers. 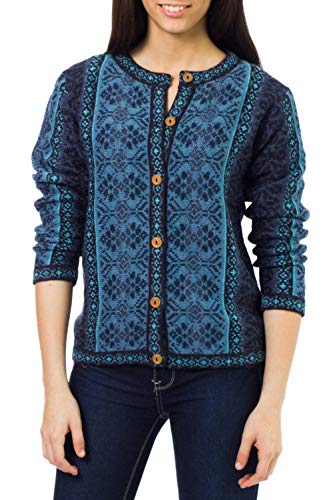 Half a century on, however, history says Ford did the right thing.

Why then are the Democrats continuing with this exercise in vengeance?

They want Trump convicted so that he will be prohibited from ever again holding public office. The establishment fears that Trump could make a comeback, win the Republican primaries in 2024, become the nominee, and return in triumph as president.

They are determined to abort that possibility. Many openly admit it.

What does that say about the liberal establishment’s love of democracy when they would disqualify, in advance, the largest vote-getter their opposition party ever had, out of fear he might come back to win the presidency as he did in 2016?

“Trust the people!” was a campaign slogan made famous by George Wallace. Our national establishment prattles endlessly on about its devotion to democracy, but it does not trust the people. But the establishment is going to pay a price for trying to squeeze the last ounces of juice out of this rotting fruit. President Joe Biden’s call to unity are being drowned out by Democratic howls for a trial, conviction and banishment.

This effort to convict and disqualify Trump from running again tells us more about the people behind it than it does about Trump.

For the odds are slim at best that Trump would or could, at 78, win the nomination and the presidency a second time, as Grover Cleveland did in 1892.

Yet, a fearful establishment does not want to take the chance.

For all the babbling about “democracy” we have heard in recent days, the establishment wants to eliminate the possibility that the people could rise up, and, horror of horrors, elect Trump once more.

You can smell the fear.

Previous article by Patrick J. Buchanan: Biden’s America: Us Versus Them?

A Warning for Vaccine-hesitant Truth-seekers: The 0.01% Have It in for You West’s Navalny Hypocrisy a Gas