The results are now in on The Establishment’s vast gamble of declaring 2020 to be the year of the Racial Reckoning. Did sacralizing Black Lives Matter as our culture’s highest value even succeed at saving black lives?

My new data shows that elites’ frantic push since Memorial Day for Diversity-Inclusion-Equity (DIE) got thousands more Americans murdered in 2020 than in 2019.

America’s culturally influential have a lot of blood on their hands. 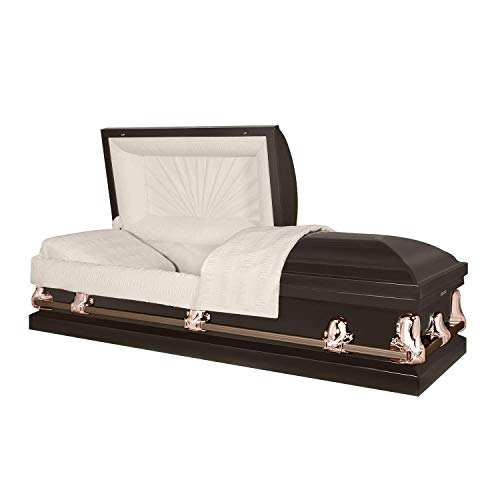 Also, I’m some kind of extremist nut who is anti-murder.

It’s a tradition for local crime beat newspaper reporters to write up during the slow news days between Christmas and New Year’s articles summing up local murder data. So, I was able to find homicide counts for 46 of the 50 most populous municipalities. 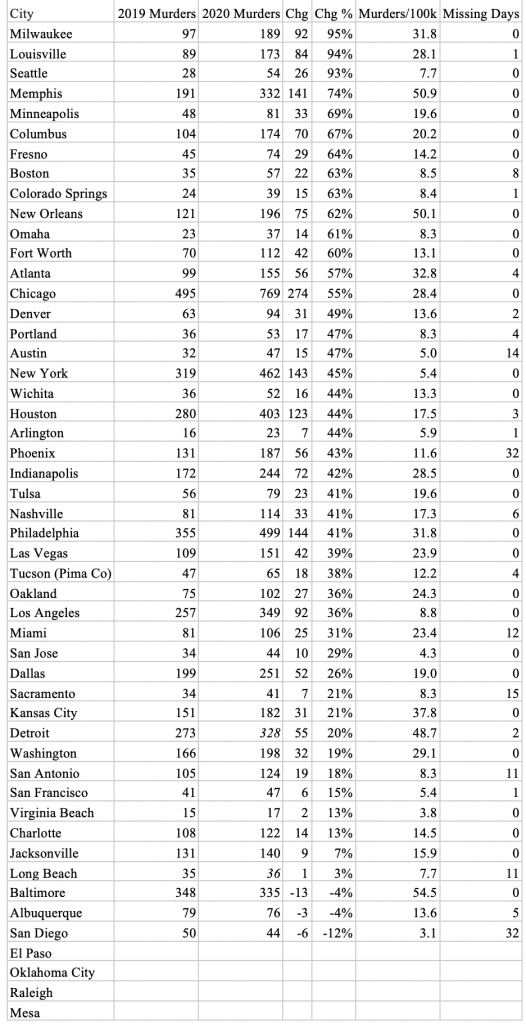 In case you are wondering, the Missing Days column records how many days before Jan. 1, 2021, the year-end article was written. For example, San Diego’s 12 percent decline in homicides is based on an end-of-November report, which likely missed a few December murders. 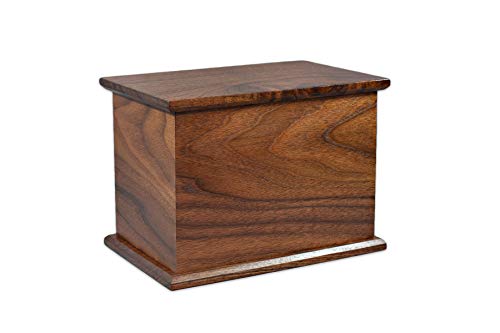 The Top 50 city with likely the lowest murder rate is also the one with the nicest weather, San Diego.