Halfway Through This Winter Of Covid, Overall Mortality Is Around Normal For This Time Of Year. Something Doesn’t Add Up

Although the numbers of deaths attributed to the virus in the UK are higher than they’ve ever been, in total, not many more people are dying than in any other cold season. Is the mainstream media finally waking up to this?

A recent article in the Telegraph is one of the first in a mainstream outlet to even suggest a challenge to the official coronavirus narrative. These days, that narrative claims that the ‘second wave’ is actually deadlier than the first. (Recently, some Branch Covidians have been claiming a ‘third wave’, but there is not yet a united front on that.)

The basic reasoning of the article is sound, even if it is long overdue. It laments how every day, the media solemnly reports the latest figures on Covid deaths. Presenting this figure in isolation results in graphs such as this one, which does indeed seem to show that we are at the height of a second, worse phase of a pandemic. But, like any statistics, daily death numbers are meaningless without context, which the media rarely provides.

They do not provide context because, if they did, the public might see a graph such as this one, from the Telegraph article. It quite clearly shows the spring spike in overall mortality, which was caused by Covid (plus lockdowns). After that ends in summer, we see… nothing. Overall mortality ever since, even through this winter, hovers at around the five-year average. And overall mortality, as I’ve repeatedly pointed out, is the only true way to know whether you are in a pandemic or not – all other figures can easily be fiddled. 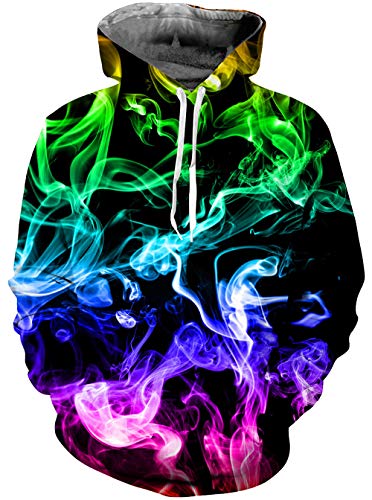 So, why are the excess death data and the Covid deaths data so out of whack? And why isn’t Covid killing lots and lots of people this winter, as it did in spring? Even if you ascribe all excess deaths to Covid and none to lockdown, there really does not seem to be anything out of the normal variation in total deaths from year to year. And surely, by now, the toll of unnecessary deaths caused by untreated cancer, heart disease, depression and so on, has at least begun to register.

One reason coronavirus might not be slaying all around it this winter is because, well, this is not its first winter. Remember: it is called Covid-19, as in 2019. Of course, the official version of history states that the virus never reached Western civilisation until the spring of 2020, but evidence for this assertion is based on dodgy polymerase chain reaction (PCR) tests and a profound rejection of common sense. (By the way, how many people do you know who had a severe bout of pneumonia-like symptoms last winter?)

But the main reason for the disparity is obvious: mass PCR testing. Under the current regime (science is the wrong word), a ‘Covid death’ is someone who dies having tested positive for Covid within the previous 28 days. When you test all hospital patients, as the UK does, then some of them will turn out to be positive – how many depends largely on the way you do the tests. And the more tests you do, the more ‘Covid deaths’ you will generate. It is that simple. Dr Mike Yeadon has written extensively on this, which he calls the PCR false positive pseudo-epidemic. 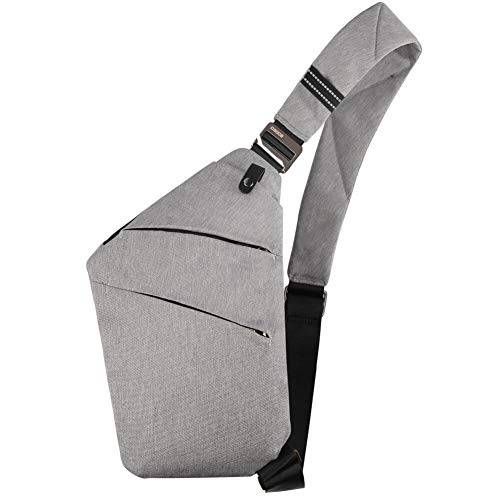 Too little, too late

In another time, it might have been shocking that it took so long for the science editor of a broadsheet newspaper to wonder why, in the midst of a killer pandemic the world’s not seen for a century or so, the number of people dying in the country is ordinary. Better late than never I suppose, but do not take this as a sign that the reinforcements are coming. Even this article makes absolutely certain to pledge allegiance to Covid orthodoxy, stating without evidence that “severe restrictions were … clearly essential to control the growing pandemic’’.

Most people do not get their information by sifting through government-issued statistics on websites designed to hinder you. But there used to be a word for someone who got paid to do exactly that and then tell the public, in plain English, what they found. Oh, that’s right – we used to call those people ‘journalists’. There don’t seem to be many of them about these days, not even at the Telegraph.

By Peter Andrews, Irish science journalist and writer based in London. He has a background in the life sciences, and graduated from the University of Glasgow with a degree in genetics

Lockdown Extremism: An Obsession for the Insane and the FascistsFirst Duty of the Press: Make It About Race