Lockdown Extremism: An Obsession for the Insane and the Fascists

As my readers know, I’ve spent the last year refuting every so-called COVID fact promoted by public health officials—including the false notion that SARS-CoV-2 has been proven to exist.

In this article, I’m simply showing that devotees of the Cult of COVID are contradicting their own assumptions. For purposes of argument only, we’ll assume the virus exists, spreads rapidly, and causes illness.

If so, lockdowns don’t work.

This is shown by reports from almost every nation in the world. The longer the lockdowns, the greater the number of COVID cases.

The virus is unstoppable. It travels to all corners of the globe at lightning speed.

Conclusion? The only way to achieve herd immunity is to have the whole population of the planet live and work out in the open, fight through the pandemic, and eventually win. 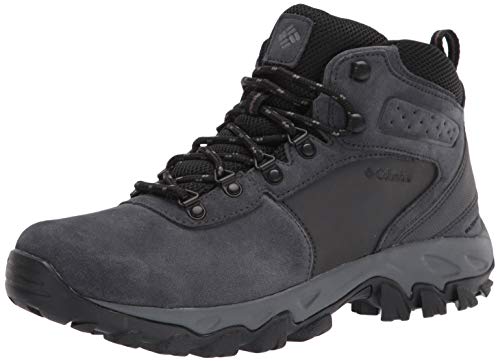 That’s the inference to draw, once you accept the mainstream view of the virus and the pandemic.

But of course, opening up the world is not the conclusion of the experts or the political leaders. They take the opposite view: more lockdowns.

They’re acting against their own “science.”

Obviously, because they want to imprison populations, destroy lives and economies. Or, at the very least, they’re going along with the people who want to.

What about the vaccine as a method of inducing herd immunity? We’re already hearing about a second mutated strain of the COVID virus. If there are two strains, there will certainly be more. Many more. This sets up an analog to the flu vaccine: a new version every year, with the hope of predicting the latest mutation.

How is that working for the flu? Is it producing anything faintly resembling herd immunity? Far from it. Public health agencies report a BILLION cases of the flu each and every year, worldwide. Could the protective effects of the vaccine be any weaker?

Note: Has anyone recommended locking down the planet because of the flu? Of course not. A billion cases a year are just “what we have to live with.” 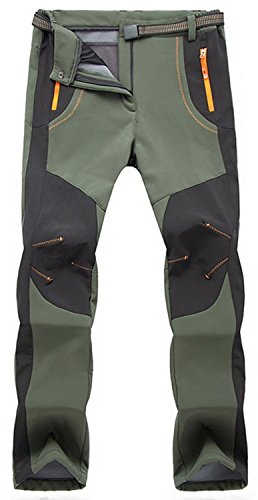 Why not adopt the same strategy for COVID?

Public officials should be demanding an end to lockdowns.

Dr. Scott Atlas, former White House coronavirus advisor: “We know the lockdowns don’t work, they do not eliminate the virus, we see it all over the world. We have 80% of people in the US wearing masks, we have all these various levels of restrictions on businesses, on in-person schools, and the virus is not eliminated by that.”

Dr. John Ioannidis, professor of Medicine, Epidemiology and Population Health, and of Biomedical Data Science, and Statistics at Stanford University, responding to a question about laying on lockdowns in Greece: “It would be a devastating mistake to do so and it will run the risk of severely damaging and crippling the country.”

The Lancet, July 21, 2020: “…government actions such as border closures, full lockdowns, and a high rate of COVID-19 testing were not associated with statistically significant reductions in the number of critical cases or overall mortality,”

2006 paper in Biosecurity and Bioterrorism, “Disease Mitigation Measures in the Control of Pandemic Influenza” by Thomas V. Inglesby, Jennifer B. Nuzzo, Tara O’Toole, and D.A. Henderson. The authors conclude: “There are no historical observations or scientific studies that support the confinement by quarantine of groups of possibly infected people for extended periods in order to slow the spread of influenza.”

This is a just a sprinkling of mainstream references from a much larger trove, indicating that lockdowns are harmful and don’t work.

Well, they work when a police state is the goal.

The conventional mainstream scientific view of the virus and its ability to spread inevitably leads to the conclusion: stopping it through lockdowns is like trying to keep water out of a forest.

“Well, if we build a canopy above all the trees, if we wrap each tree in layers of plastic, if we install underground suction pumps every six feet, if we spray chemicals in the sky to disperse cloud formation, if we drain every brook and stream, if we build dams in the mountains to keep the melting snow contained…we’ll still fail.”

Previous article by Jon Rappoport: Writers, of All People, Are Now Censors

Trading Today for (Maybe) TomorrowHalfway Through This Winter of Covid, Overall Mortality Is Around Normal For This Time Of Year. Something Doesn’t Add Up