With Joe Biden ramping up the greenie ideology, the history of global warming is worth another look.

All you need to know to understand that the conspiracy is false is to see that the Earth had a substantial, lengthy cooling period from 1945 to 1975.

On the first Earth Day in 1970, after 25 years of cooling, people were scared to death about dire forecasts by “experts,” without any scientific data supporting their predictions, that billions would soon freeze and die of starvation because of a new ice age.  The media participated in scaring the public.  The predictions were 100% wrong because a little warming resumed as it always does. 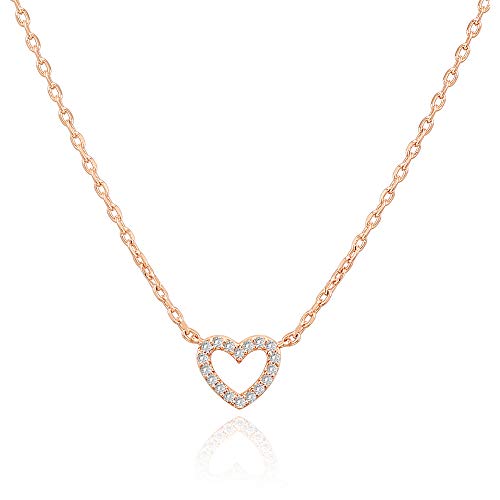 By 1970, there had been around 100 years of exponential growth in oil and coal consumption, the population had risen by several hundred percent, and CO2 content had increased substantially.  Cars, trucks, planes, combines, tractors, TVs, air-conditioners, furnaces, and computers had been invented.  Most houses now had electricity.

Yet the Earth was cooling so much that billions would die because of cooling despite all these inventions that supposedly cause warming.  A child could understand that if a significant period of cooling occurred, oil and humans did not cause warming.  But the cultists don’t care about facts or science when they are pushing their radical leftist agenda to destroy jobs and America.

In November 1922, the Associated Press wrote an article, widely distributed by the Washington Post and others, without scientific evidence, that the ice caps soon would be gone, the oceans were dying, and coastal cities would soon be gone because of rising sea levels caused by the melting ice caps.  The predictions were 100% wrong because they weren’t based on science.  The ice caps were soon back, and the coastal cities are still there.  Sea levels have risen little if at all the last 100 years.  Throughout history, we have always had lengthy cooling and warming periods.  Long droughts and massive storms and floods.  Humans and fossil fuels had nothing to do with the natural cyclical climate change.  But facts don’t matter to cultists pushing an agenda. 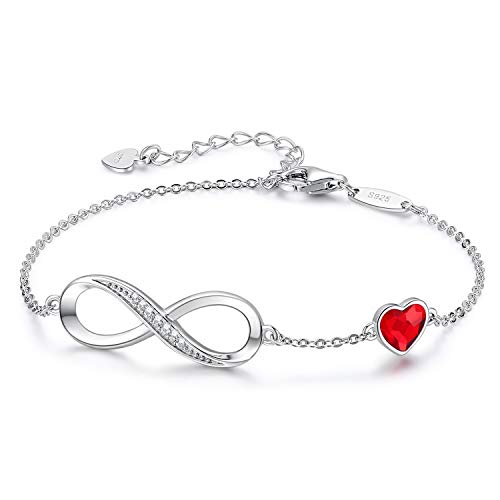 After the fake news and false predictions of the coming ice age in the 1970s, the Earth started warming again, as it always has after cooling periods, the cultists were back by 1980, again pushing their conspiracy that humans and oil cause warming, later changed to climate change.  We have even seen fake hockey stick graphs pushing this garbage to the public.  They hid warming periods in the past to intentionally mislead, lie to, the public.

In 1989, the propaganda cultists put out a piece of rubbish with warnings that looked exactly like the made-up predictions that were 100% wrong in 1922.  They said we had only ten years left to solve the problem.  None of these dire predictions were based on actual scientific data but the programmed cultists and the media and others, including many politicians, spewed this made up stuff to the public to indoctrinate them.  These made up predictions have also been completely wrong.  Made up stuff usually is.

How the FBI Created Domestic Terrorism: 80 Years of Psychological Warfare RevealedBravery, Beaten Out