By Dennis Behreandt
The New American

Now that the Democrats are in control of the White House and both houses of Congress, expect a more statist and authoritarian approach to most policy issues. Coronavirus response is a case in point. Under the Biden administration, all options are “on the table.”

Now the chief medical advisor to the president, Fauci told Newsweek: “Everything will be on the table for discussion” when the magazine asked him about the prospect of vaccination passports and mandatory vaccine administration.

He couched his response just a bit, noting that typically the federal government doesn’t do the dirty work of forcing health policies on people uniformly across all the states. “We almost never mandate things federally [with regards to health],” Fauci said, according to Newsweek. 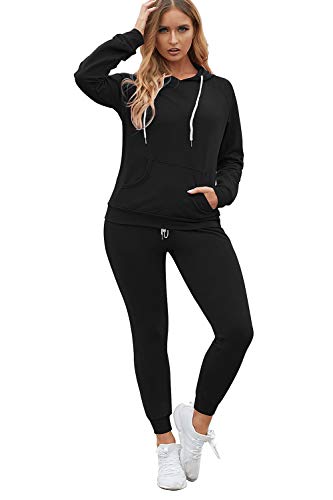 Regarding vaccine passports, Newsweek noted that Israel has announced plans to issue a “green passport” based on vaccination against COVID that would enable a holder to skip quarantines and travel more freely.

Taking the form of a smartphone app, the Jerusalem Post described the friendly interface the “green passport” will offer.

“It looks like many other apps, with a colorful design and pictures,” the Jerusalem Post reported. “The home screen, in the demo version released on Monday, includes options for Hebrew, Arabic, Russian and Amharic. There will be a separate travel document in English for those traveling abroad and a chart released along with the demo says the app will be available in English as well, although the demo is not.”

It is not uncommon for state propaganda to feature and/or target children and family ties to children. That’s a strategy adopted by the app as well.

“The colorful design features a drawing of a child holding what looks like a container of popcorn facing two adults on a couch, presumably his parents. The message on the home screen says that the app will tell you if there is any risk to you nearby,” said the Jerusalem Post

It’s a friendly app, not one that represents a government claiming that it owns the rights to regulate minutely the fundamental aspects of your very life.

The reality, though, is that the friendly front the app presents to “users” hides the sharp teeth of government just behind the LCD curtain.