COVID-19: The Emergence of the Pandemic Industrial Complex

If official numbers are to be believed, the United States is one of the worst hit countries in terms of COVID-19 infections and deaths. According to the US Center for Disease Control and Prevention (CDC), at the time of writing, there are supposedly 19 million COVID-19 cases with an alleged 300,000+ deaths suggesting between a 1-2% chance of dying from COVID-19 if infected by it.

However, these numbers are problematic – even before questioning the validity of the statistics themselves leading to them.

For example, asymptomatic cases will likely go both untested and unreported, meaning many more people are actually being infected by COVID-19, exhibiting no symptoms, receiving no treatment, and most certainly not making it into the CDC’s “cases” statistics.

This means that your chances of being infected by COVID-19 and dying are actually much, much less than the often touted claim of 1-2%. Only those who exhibit severe enough symptoms to be tested and/or treated will make it into the statistics of “cases.” 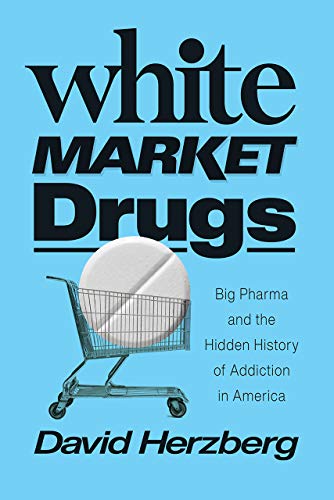 In terms of framing any pandemic, an exaggeration of the lethality of the virus becomes a fundamental issue. If this information by itself is carelessly or dishonestly presented to the public without mention of the many more people likely being infected and exhibiting no symptoms at all, panic can, and clearly has been spread across society and the world, enabling extreme policies to glide through approval, beginning the process of disfigurement society now suffers today.

This was a fact highlighted by the work of Dr. John Ioannidis who, even at the onset of COVID-19, attempted to raise the alarm about needlessly stoking public hysteria, the folly of driving public health policy without proper data, and the catastrophic impact it would have – and is now clearly having – on society if this trend isn’t reversed.

A video interview conducted by Journeyman Pictures from April 2020 noted Dr. Ioannidis’ breakdown of data and the results of his own studies conducted to illustrate exactly this. His study included widespread serological (antibody) testing in Santa Clara County, California to see how many individuals may have been infected by COVID-19 but simply never exhibited symptoms, or symptoms serious enough to seek medical attention and be tested for COVID-19.

If you compare the numbers that we estimate to have been infected, which vary from 48,000-81,000, versus the number of documented cases that would correspond to the same time horizon around April 1st, when we had 956 cases documented in Santa Clara County, we realize that the number of infected people is somewhere between 50 and 85 times more compared to what we thought, compared to what had been documented. Immediately, that means that the infection fatality rate, the chance of dying, the probability of dying, if you are infected, diminishes by 50-85 fold, because the denominator in the calculation becomes 50-85 fold bigger. If you take these numbers into account, they suggest that the infection fatality rate for this new coronavirus is likely to be in the same ballpark as seasonal influenza. 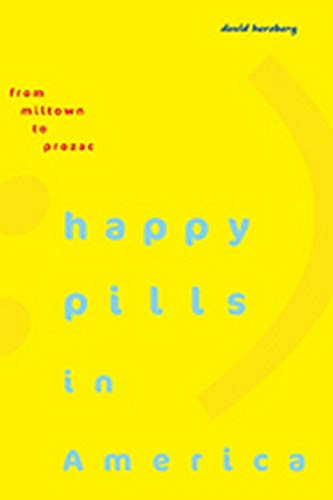 The need for wider testing to fully establish mature datasets – as Dr. Ioannidis and his team at Stanford illustrated – and efforts to communicate to the public the difference between the infection fatality ratio (IFR) and the case fatality ratio (CFR), have been neglected by Western governments and even more so by the Western corporate media. In some cases, efforts appear to be being made to deliberately obfuscate or confuse this crucial information in order to continue stoking panic and hysteria.

But in addition to this, there is the fact that governments – particularly in the West – have been caught using dubious or disorganized methods to tally COVID-19 deaths – meaning that both IFR and CFR numbers could be easily skewed.

A review of how deaths from coronavirus are counted in England has reduced the UK death toll by more than 5,000, to 41,329, the government has announced.

The article also noted that: 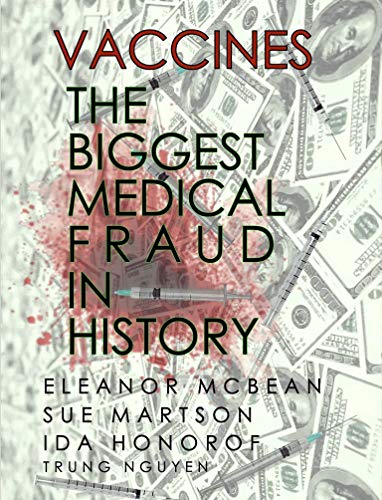 The article revealed that Public Health England had “included everyone who had tested positive [for COVID-19], even if they died months afterwards and their death may have had another cause.”

Similar statistical gymnastics are being performed in the US. Even The New York Times raised the issue fairly early on in article, “Is the Coronavirus Death Tally Inflated? Here’s Why Experts Say No,” clearly inferring that there may be a problem with the official methodology, and went on to explain throughout the article how it is impossible to ever know since accurate counts – or even accurate systems to use in counting – may not presently exist in the US.

In other words: the current systems are less than perfect and vulnerable to systemic distortions in the presentation of data. Again, this is a fundamental issue when public health policy is based on the perceived severity of the epidemic.

Will The US Face Civil War If Not Revolution?The Nightmare Is Upon Us