Heard of anyone being lynched lately?

Lynching, even if it is not explicitly called lynching, is illegal in every state. For example, in the South Carolina Code of Laws, in Title 16, “Crimes and Offenses,” in chapter 3, “Offenses Against the Person,” under article 3, “Lynching,” in section 16-3-210, “Assault and battery by mob; investigation and apprehension; civil liability,” it says:

(A) For purposes of this section, a “mob” is defined as the assemblage of two or more persons, without color or authority of law, for the premeditated purpose and with the premeditated intent of committing an act of violence upon the person of another. 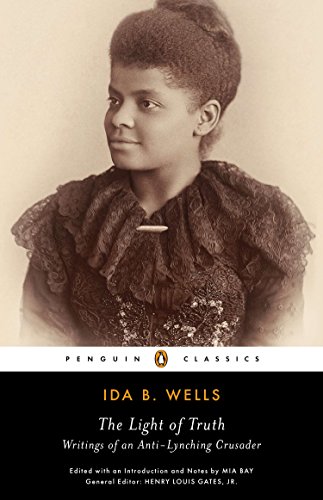 (B) Any act of violence inflicted by a mob upon the body of another person, which results in the death of the person, shall constitute the felony crime of assault and battery by mob in the first degree and, upon conviction, an offender shall be punished by imprisonment for not less than thirty years.

(C) Any act of violence inflicted by a mob upon the body of another person, which results in serious bodily injury to the person, shall constitute the felony crime of assault and battery by mob in the second degree and, upon conviction, an offender shall be punished by imprisonment for not less than three years nor more than twenty-five years.

(D) Any act of violence inflicted by a mob upon the body of another person, which results in bodily injury to the person, shall constitute the misdemeanor crime of assault and battery by mob in the third degree and, upon conviction, an offender shall be punished by imprisonment for not more than one year.

So why bring it up?

Two bills in the 116th Congress that would have made lynching a federal offense died at the end of the congressional term.

The Emmett Till Antilynching Act (H.R.35) passed without amendment in the House by a vote of 410-4 on February 26, 2020. The four representatives who voted against the bill were Justin Amash (I-MI), Louie Gohmert (R-TX), Thomas Massie (R-KY), and Ted Yoho (R-FL). Ten Democrats and six Republicans did not vote on the bill.

Neither bill was voted on in the other chamber.

The relevant text of these bills reads the same: 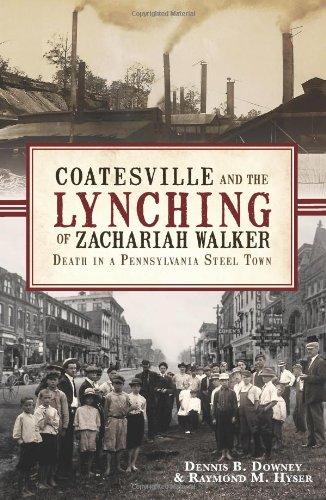 (a) Offense.—Chapter 13 of title 18, United States Code, is amended by adding at the end the following:

Whoever conspires with another person to violate section 245, 247, or 249 of this title or section 901 of the Civil Rights Act of 1968 (42 U.S.C. 3631) shall be punished in the same manner as a completed violation of such section, except that if the maximum term of imprisonment for such completed violation is less than 10 years, the person may be imprisoned for not more than 10 years.

But if lynching is already a crime in every state, then why was Congress even considering making lynching a federal offense?

Rep. Bobby Rush (D-IL), who sponsored the legislation, said the bill will “send a strong message that violence, and race-based violence in particular, has no place in American society.”

Rep. Ted Yoho told CNN that he voted against the measure because the bill is an “overreach of the federal government” and “tramples on state’s rights.” Wow. That is not something you hear very often from members of Congress—even Republican ones.

Voting on a lynching bill is just political grandstanding. It is also a way to force white Republican members of Congress to prove that they are not racists, even though Democrats will still say that they are racists if they vote to cut one penny from welfare or increase work requirements for food stamp eligibility.

So why didn’t the Emmett Till Antilynching Act pass in the Senate?

He held up the bill in the Senate, telling reporters at the Capitol: “We think that lynching is an awful thing that should be roundly condemned, that should be universally condemned.” But he also explained that the bill might “conflate lesser crimes with lynching,” which he said would be a “disservice to those who were lynched in our history” and result in “a new 10-year penalty for people who have minor bruising.” “We don’t think that’s appropriate,” said Sen. Paul, “and someone has to read these bills and make sure they do what they say they’re going to do rather than it be just a big PR effort, and then everybody gets up in arms and wants to beat up anybody who wants to read the bill, and actually make the bill strong.”

In an attempt to make a bad law better, he introduced an amendment to the bill that “would apply the criminal penalties for lynching only and not for other crimes.”

Previous article by Laurence M. Vance: What People Say When They Wear a Mask in Their Car

Stop the Real Steal!Will The US Face Civil War If Not Revolution?