Not only is he a constitutionalist, Joe Biden is also a federalist.

As James Madison wrote in Federalist No. 45:

The powers delegated by the proposed Constitution to the Federal Government, are few and defined. Those which are to remain in the State Governments are numerous and indefinite. The former will be exercised principally on external objects, as war, peace, negotiation, and foreign commerce; with which last the power of taxation will for the most part be connected. The powers reserved to the several States will extend to all the objects, which, in the ordinary course of affairs, concern the lives, liberties and properties of the people; and the internal order, improvement, and prosperity of the State. 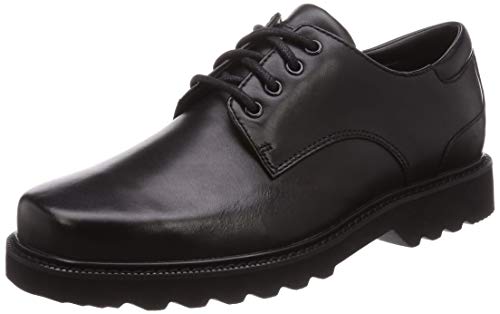 Back in October, when Biden was just a candidate for president, he said about a federal nationwide mask mandate:

First, I’ll go to every governor and urge them to mandate mask-wearing in their states. And if they refuse, I’ll go to the mayors and county executives and get local masking requirements in place nationwide.

As president, I’ll mandate mask wearing in all federal buildings and all interstate transportation because masks save lives. Period.

A month before this, Biden acknowledged that he did not have the authority to institute a nationwide mask mandate because “you can’t do things the Constitution does not allow you the power to do.”

The federal government does have the power to regulate actions in federal facilities and on federal property so the president could require that masks be worn therein and thereon.

According to the Congressional Research Service (CRS), section 361 of the Public Health Service Act (PHSA) “grants the Secretary of Health and Human Services—delegated in part to the CDC—the authority to make and enforce regulations necessary ‘to prevent the introduction, transmission, or spread of communicable diseases from foreign countries into the States or possessions, or from one State or possession into any other State or possession.’” However, the CRS also acknowledges that that provision has been characterized as “broad [and] flexible, that “the CDC’s exercise of this authority would nevertheless be restricted by the Constitution and other generally applicable statutory requirements,” and that “the structure and language of section 361 may subject it to a narrower construction.”

Policy. It is the policy of my Administration to halt the spread of coronavirus disease 2019 (COVID-19) by relying on the best available data and science-based public health measures.  Such measures include wearing masks when around others, physical distancing, and other related precautions recommended by the Centers for Disease Control and Prevention (CDC).  Put simply, masks and other public health measures reduce the spread of the disease, particularly when communities make widespread use of such measures, and thus save lives.

Accordingly, to protect the Federal workforce and individuals interacting with the Federal workforce, and to ensure the continuity of Government services and activities, on-duty or on-site Federal employees, on-site Federal contractors, and other individuals in Federal buildings and on Federal lands should all wear masks, maintain physical distance, and adhere to other public health measures, as provided in CDC guidelines.

But since he has no authority to issue a federal nationwide mask mandate, the executive order says in section 3:

Encouraging Masking Across America. (a) The Secretary of Health and Human Services (HHS), including through the Director of CDC, shall engage, as appropriate, with State, local, Tribal, and territorial officials, as well as business, union, academic, and other community leaders, regarding mask-wearing and other public health measures, with the goal of maximizing public compliance with, and addressing any obstacles to, mask-wearing and other public health best practices identified by CDC.

“Wearing masks isn’t a partisan issue — it’s a patriotic act that can save countless lives,” tweeted Biden the first evening of his presidency. “That’s why I signed an executive order today issuing a mask mandate on federal property. It’s time to mask up, America.”

So, apparently, Joe Biden is a federalist. He recognizes that federal power and control have limits. I guess you could say that he believes in States’ Rights in those areas over which the federal government has no constitutional authority.

I suppose, therefore, that he is not going to enforce the following federal laws and leave these things up to the states:

I also presume that he will be calling on Congress to eliminate the following federal programs and leave these things up to the states: 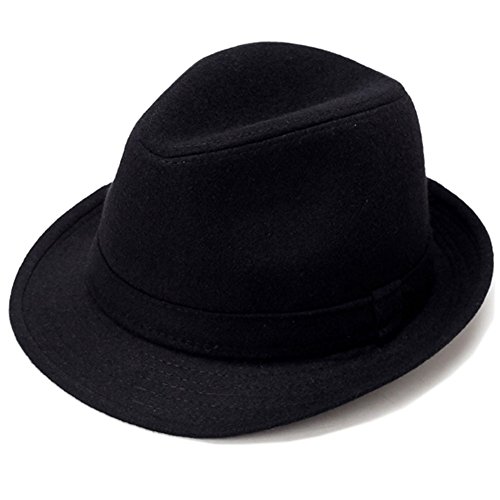 What do you mean that Biden is not going to leave these things up to the states? I thought he was a federalist? Evidently I thought wrong.

Joe Biden may be a poor excuse for a federalist, but he is a great example of a hypocrite.

The very night he issued his executive order requiring mask wearing in federal buildings and on federal property, Biden delivered remarks at the Lincoln Memorial, which, of course, is federal property. He was captured on video violating the very mask mandate that he said could “save countless lives.” His grandchildren were also seen not wearing masks at the event. The Left, of course, is silent, even though President Trump and his family were widely criticized by the left-wing media for not always wearing masks.

Biden’s mask mandate is just political theatre. Although I try to stay out of federal buildings as much as possible, I suspect that most federal workers and federal contractors are already being required to wear face masks. The federal employees at every national park and monument that I have gone to since the beginning of the coronavirus “pandemic,” as well as every federal employee at the various Post Offices I have entered were all wearing masks.

Unmask tyranny—begin by taking off your mask.

Previous article by Laurence M. Vance: Will Women Have To Register for the Draft in 2021?