False Flag at the Capitol: It’s All About the Effects and After-Shocks

False flag: an event staged to make it appear one’s opponent caused the event and is the guilty party, thus justifying an all-out response.

This is a follow-up to my article about the engineering of a false flag assault on the Capitol building Wednesday—possibly led by Antifa actors.

For more information on that, I recommend Michael Snyder’s article, “Questions about the chaos at the capitol that desperately need to be answered.”

The events of Wednesday at the Capitol achieved a Jackpot for the Political Left.

The televised discussion and debate, in the Joint Session of Congress, about vote fraud, was derailed. 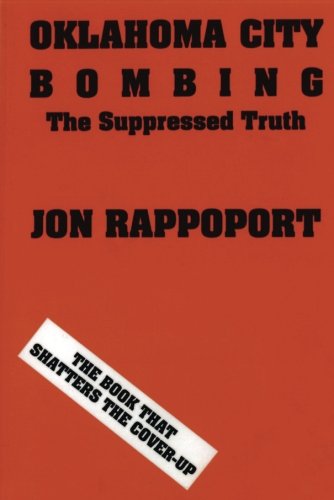 When Congress reconvened, at night, no one had the stomach to vigorously assert that Trump won the election. No one cared anymore. The viewing audience, if there was one, couldn’t have cared, either. 100% of the attention was on the Capitol break-in.

Trump himself was welded to the “shocking assault” on the Capitol. The media made sure of that. “January 6th, 2021, is a day that will live in infamy forever…” “The day Trump betrayed America.” “He whipped up his supporters in a frenzy, and then they invaded The People’s House…”

The media will play this tune for the next 20 years. One aim? To destroy any chance Trump can come back in 2024 to run for the presidency. To completely snuff out his future—or the future of his son, Donald, Jr.—in politics.

Another aim? To discredit all Trump supporters and cast them as violent lunatics.

Even the shooting death of a Trump supporter inside the Capitol, by the police, is subliminally implied as “a necessary action to stop a revolution-in-progress.”

There is more. Efforts to protest the COVID lockdowns will be equated, by the media and the government, with the Capitol assault. “It’s all the same thing, the same unhinged people, the crazed deplorables and the dangerous anti-vaxxers…”

New rounds of brutal COVID lockdowns will be justified on the basis that “there are violent groups in our country who don’t care about infecting other people with the virus. You know who they are. Many of them wear MAGA hats. There is only one way to defeat this pandemic. Shelter in place long enough, until it’s over…”

Media, of course, conveniently ignore the months of violent Antifa-led riots, violence, and crime. Media will continue to bury those events behind a wall of outrage against the Capitol break-in. 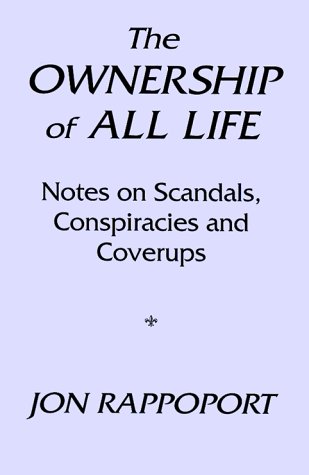 The Ownership of All L... Rappoport, Jon Check Amazon for Pricing.

Crackdowns on “dissenting behavior” are now on the table as a National Security issue. “We must approach certain kinds of dissent as acts of war. Look at the attack on the very core of our Republic, the Congress of the People, at the Capitol building. That began as simple angry rhetoric, but it built into an attempt at ‘violent overthrow’…”

What’s happening now has parallels to the Oklahoma City Bombing of 1995. At the time, I wrote about that false flag extensively. There had been a great deal of anti-government sentiment in the country. There was talk of secession. On both the Left and the Right, decentralization of power was a prominent issue. Media were focused on “the dangers of right-wing militia groups.”

Then, after the explosion—which was far more sophisticated than an ANFO truck bomb—President Bill Clinton gave a key speech in which he basically said, “Come home to the federal government. We will protect you.”

Aided by an outpouring of media praise for the speech, Clinton won the day.

Biden will now try the same thing. He has no rhetorical skills, but he will play the peacemaker and the unifier. “It’s time to heal wounds. The nation can’t survive in this climate of divisiveness and hatred. We must make peace with our brothers and sisters. Come home to the government…”

However, the level of government surveillance and tracking will escalate—not only because of COVID, but (we’ll be told) in order to make sure another “January 6th” does not occur again.

Translation: we need to copy the Chinese model of control.

The Capitol break-in is a MAJOR covert op. And like all such staged events, the planned after-effects are the most important pieces.

That’s how propaganda is done. By connecting one reaction to other reactions, across the board.

Imagine a Trump supporter who lives in a blue state. He looks in his closet today, and sees his MAGA hat and American flag…and wonders what will happen if he puts on that hat and walks down the street…

Previous article by Jon Rappoport: Was the Assault on the Capitol Building a False Flag?

Ashamed of What?Fog and Noise