Milking the Capitol Melee for All It’s Worth

Not surprisingly, leftists are milking the January 6 Capitol melee for all its worth. There is a simple reason for that: they wish to use it to introduce a new wave of domestic tyranny into America, just as Republicans did after the 9/11 attacks. In fact, I wouldn’t be surprised if they start referring to the melee as simply 1/6.

That’s why they continue to describe the melee as an insurrection, revolution, rebellion, sedition, terrorism, invasion, and a grave attempt to destroy our democratic system and overthrow the government. It’s clear, according to leftists, that the intent of the “invaders” was to take control over the reins of the federal government and make Donald Trump king. I wouldn’t even be surprised if they determine that Russia was behind the “invasion.”

Thus, don’t be surprised to see a new version of the USA PATRIOT Act. Anyway, the original one is getting a bit old in the tooth. And don’t be surprised to see a renewed and reinvigorated “war on terrorism,” albeit here in the United States, with increased secret surveillance, suppression of speech, indefinite incarceration, torture, and even perhaps assassination (a power that the Supreme Court has upheld with respect to both foreigners and Americans). 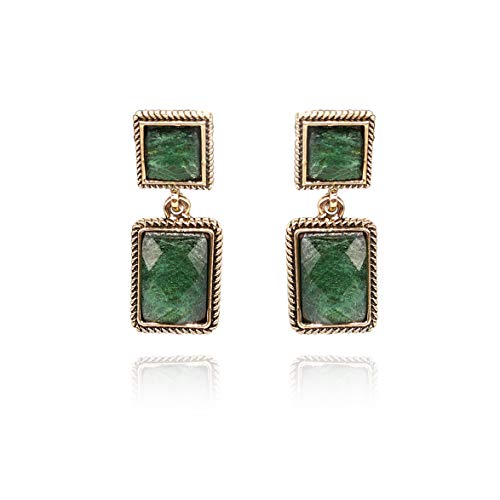 Moreover, don’t be surprised when the leftists use the Capitol melee to justify more anti-gun tyranny. Never mind that the “revolutionaries” never even fired a shot. They could have and, therefore, that’s a good enough reason for leftists to enact some more tyrannical gun control. Americans obviously understand this because they were buying guns in droves before Biden took power.

One thing is certain: There will be increasing destruction of liberty in America, owing to the leftist reaction to what the Trumpsters did in the Capitol.

One of the big precedents for this phenomenon, of course, was Adolf Hitler and the Reichstag Fire. Soon after Hitler took office, terrorists fire-bombed the Reichstag, which was Germany’s equivalent of our Congress. Even worse, the terrorists were communists, which made the situation doubly scary and dangerous. 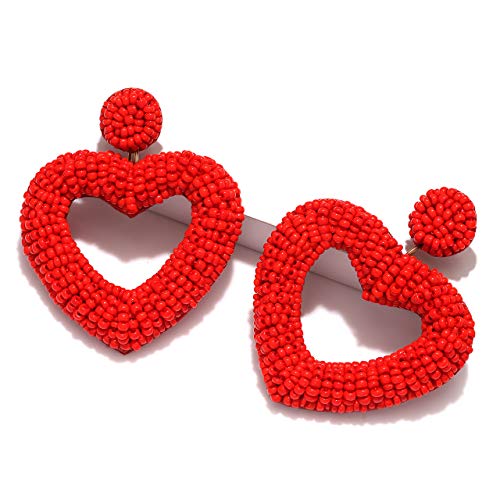 Hitler’s reaction was predictable. He went to the Reichstag and requested emergency powers to deal with the communist-terrorist crisis. When he met with resistance among members of the Reichstag, he went ballistic, screaming and berating them for not understanding the serious nature of the crisis facing Germany. Giving him temporary emergency powers would enable him to wage war on terrorism and win it.

The Reichstag gave Hitler what he wanted. Germany was never the same again, until after it was defeated in World War II. Giving Hitler those emergency powers plunged the nation into years of darkness.

There are some who say that Hitler himself instigated the Reichstag attack in order to provide the pretext for seeking emergency powers. (Would public officials really do such a thing?) Regardless, the lesson is clear: Public officials use emergencies and crises to expand power and destroy liberty.

We are now witnessing, once again, that phenomenon playing out here in the United States. A “crisis” is being used to make Americans afraid, very afraid. And then comes the additional layer of tyranny and oppression, which the afraid people go along with and even support. It’s an old racket, even going back before Hitler and the Reichstag Fire.

Previous article by Jacob G. Hornberger: There Is Still Time for Trump To Do the Right Thing