A Mass Distancing From Government Is Necessary in Order to Escape the Tyranny We Face!

“Despite the popular idea of anarchists as violent men, Anarchism is the one non-violent social philosophy.… The function of the Anarchist is two-fold. By daily courage in non-cooperation with the tyrannical forces of the State and the Church, he helps to tear down present society; the Anarchist by daily cooperation with his fellows in overcoming evil with good-will and solidarity builds toward the anarchistic commonwealth which is formed by voluntary action with the right of secession.”

Speaking of secession to the general population brings out first the idea of civil war, slavery, killing, and failure. This is the exact opposite of how secession should be viewed, but in the common American psyche, this is what has been purposely taught and mostly accepted by the masses. The attitude toward breaking away from tyrannical rule is therefore tainted; not by accident, but by design. The ruling class will always and forever defend aggressively against any separation from their rule, because they fully understand that secession is meant as a way for the people to protect their liberty from those in power that would strive to destroy it. While it is a simple concept, it is vastly misunderstood, and is certainly the only way to achieve true freedom. Perception in most cases leads to reality, so a change in perception about the moral right to be free is necessary in order to understand that the state is the enemy of the people. 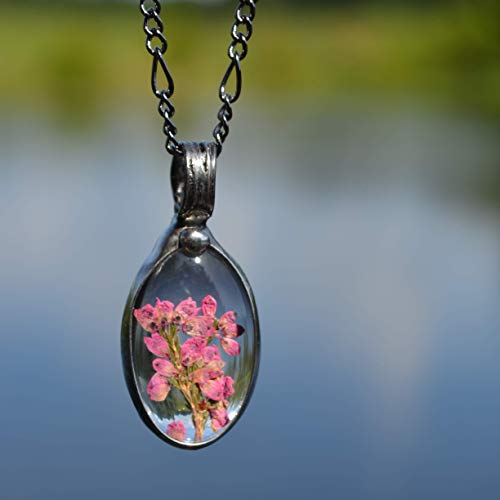 Secession is the natural right of all people, and can only be successfully achieved by individual dissolution from the state. It cannot be successful through any political process or voting that aims to amend the governing system into another form of government. Past history has certainly shown this to be the case. For if eliminating all government power leads to individual freedom, then rebuilding another governing structure that allows for certain powers over the people by the political class will only end in more tyranny. That is why states seceding through the political process, but retaining political power at the state level will naturally fail. When people decide to separate from what is referred to as the “Union,” a further separation is mandatory if true liberty is to be won and sustained. This is why I have always advocated for total secession, even if incremental in its initial advancement, so that the final result would be that the people themselves actually control their own destiny.

The secession that occurred during the American Revolution did not go nearly far enough, for soon following the breaking away from the British Crown, the states formed a union that set up a centralized governing system, a system that was granted massive powers, and that proceeded to reduce freedom over the course of our history. The Southern fight for independence was bold and a great start, but the central government that had been built was able to defeat the idea of freedom by murdering American citizens in order to retain total power. This is why secession or removing government power can only be accomplished with individual unity, so that the resulting system does not allow for any central government, or any government that can claim authority over any individual.

To achieve today actual freedom from rule would be difficult in that the people have over time given total and complete power to this evil monster called the U.S. government. It controls at every level, including the very important matter of controlling all money and monetary policy. This allows the government to control the economy, and thereby control all people. In order to start the process of breaking away from government, the most important aspect of gaining freedom will be to take away the government’s power over money and money printing. In order to accomplish this, the masses must begin to use and print their own money, and refuse to use the state controlled and worthless fiat currency. Once again, this has to be done at the individual level by acting in concert with one another. Therefore, the division amongst this terribly confused population must be remedied so that we work together instead of against each other. This does not have to be universal, as smaller bands of people all around the country can make great advances in order to separate from the current system. 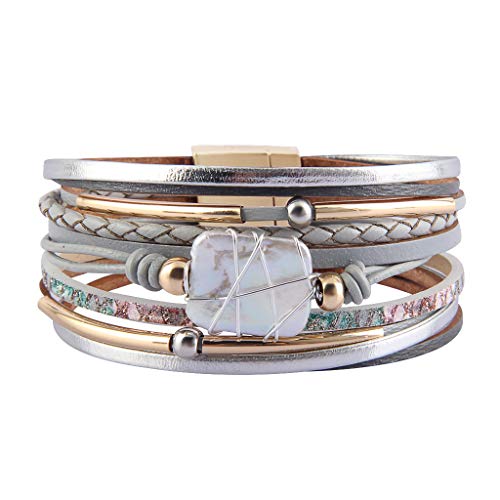 The requirements to gain freedom through distancing ourselves from government will necessarily mean that going back to a more fundamental lifestyle, at least temporarily, will have to take place. Our use and production of money will need to change, and our production and distribution of untainted and natural food will have to take precedent over this current system. Food quantity and quality are being manipulated and controlled by the very government and its corporate partners interested in population control (eugenics) through starvation, and the replacement of natural products with GMO alternatives controlled by the same claimed governing ‘elites’ that wish to control humanity. Personal farming, good seed stocks, local farmer’s markets, and less dependence on big agriculture will go a long way in protecting the health and minds of Americans.

The elimination of the dollar by the people is of vital importance, because the plan of the global power heads is to replace the dollar with digital currencies that can be completely controlled by the technocrats. Once in place, everyone will be able to be controlled, and all assets can be turned on or off based on behavior. Social scores will take on a whole new meaning, and a robot-like society, think transhumanism, will be created and can be sustained due simply to the state’s control of all assets of value, including money. Setting up many different private money systems of exchange, barter, and secure digital as well, all through voluntary participation, will allow for the people to gain control for themselves instead of relying on the corrupt and manipulated central banking federal system of money printing. By moving away en masse from this criminal government monetary system, the possibility of gaining independence escalates dramatically, and with more individual power concerning money, other aspects of freedom will naturally fall into place.

The end of currencies will take place when the direct control of money by central banking digitized systems is achieved. These plans are already being created, and are also being telegraphed in order to desensitize the public so that mass acceptance is more likely. If this critical stage is reached, there will be little if any ability to forestall the complete takeover of humanity.

So many other factors to consider in any quest for freedom are of great importance so that people can retain control of their body, minds, and of their very lives. It is vital to remember that everything that happens in government is planned in advance, is intentional, and is meant to achieve very nefarious agendas. This completely fraudulent Covid-19 scam was plotted for at least twenty years, and false virus pandemics as a way to control the general populace have been in play for decades. Therefore, ‘vaccines,’ biosecurity measures, surveillance, injectable operating systems that alter RNA and DNA, immunity passports, and restrictions at every level must be avoided at all costs. People must deny government mandates, must not comply with state orders, must not wear dehumanizing masks, and must attempt aggressively to do whatever is necessary to protect individual sovereignty. 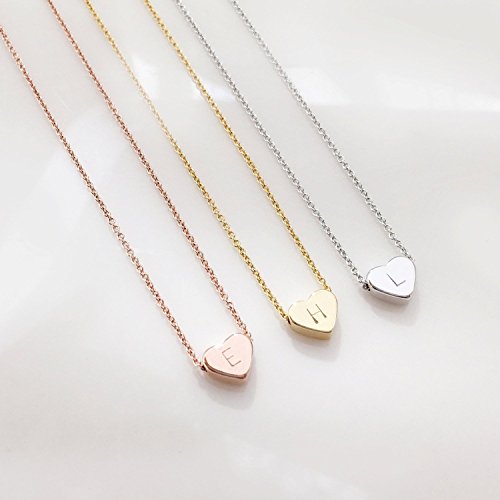 In order to save us from certain slavery, secession is the answer to eliminating the massive power that has been attained by this horrendous government. Instead of considering secession as an impossibility due to the complicated nature of going about gaining independence through the state political process, consider simply the idea of removing all support for government and its edicts individually. All should be based on individual unity, as our numbers are incredibly large, and their numbers are incredibly small. Say no to every government order; get away from their money and monetary system at every opportunity. Refuse to obey mandates, protect your health and immune systems, refuse any injection of poison, open up every business in this country, and defend your freedom by whatever means necessary. That is the way to regain American integrity, and to stop this planned oppression and takeover of humanity.

“An anarchist is someone who doesn’t need a cop to make him behave. Anarchism is voluntary cooperation with the right of secession. The individual or the family or the small group as a unit instead of the State.”