In those days, public speech was as acerbic as it is today. If words were aimed at Parliament, all words were lawful. If they were aimed directly and personally at the king — as Jefferson’s were in the Declaration — they constituted treason. 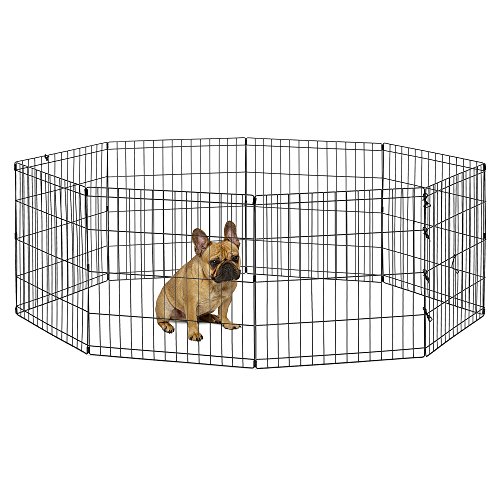 James Madison, who drafted the Bill of Rights, insisted upon referring to speech as “the” freedom of speech to emphasize that it preexisted the government. If you could have asked Madison where he believed the freedom of speech came from, he’d have said it was one of the inalienable rights Jefferson wrote about in the Declaration.

Stated differently, each of the signatories of the Declaration and ratifiers of the Bill of Rights manifested in writing their unambiguous belief that the freedom of speech is a natural right — personal to every human. It does not come from the government. It comes from within and cannot be taken away by legislation or executive command.

To some of the framers — the Federalists who wanted a big government as we have today — infringing upon the freedom of speech meant silencing it before it was uttered. Today, this is called prior restraint, and the Supreme Court has essentially outlawed it. 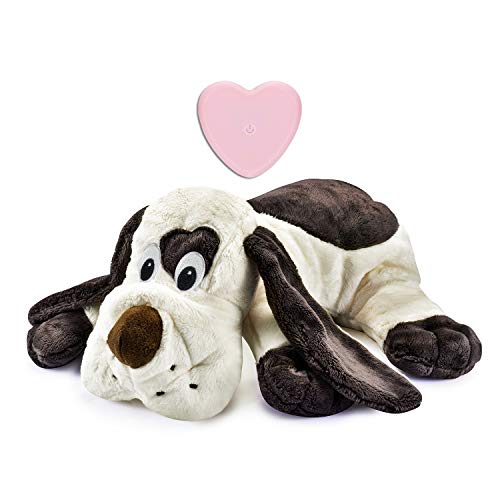 Adams’ Department of Justice indicted, prosecuted and convicted antifederalists for their public speech critical of the government.

During the Civil War, President Abraham Lincoln locked up hundreds of journalists in the North who were critical of his war efforts. During World War I, President Woodrow Wilson — whom my alma mater, Princeton University, is trying to erase from its memory — arrested folks for reading the Declaration of Independence aloud and singing German beer hall songs.

The speech we love needs no protection. The speech we hate does. The government has no authority to evaluate speech. As the framers understood, all people have a natural right to think as we wish and to say and publish whatever we think. Even hateful, hurtful and harmful speech is protected speech. 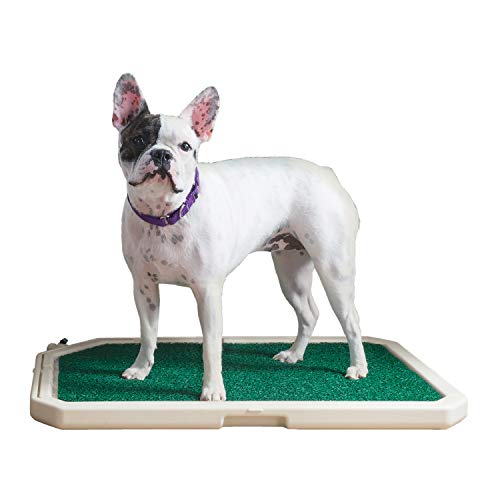 Yet, in perilous times, such as the present, we have seen efforts to use the courts to block the publication of unflattering books. We have seen state governors use the police to protect gatherings of protestors with whose message they agreed and to disburse critical protestors. We have seen mobs silence speakers while the police did nothing.

And in perilous times, such as the present, we have seen Big Tech companies silencing their opponents. I hate when they do that, but they have every right to do so. They own the bulletin board. Twitter and Facebook can ban any speech they want because they are not the government. And the First Amendment only restrains the government. In the constitutional sense, free speech means only one thing — free from government interference.

Punishing speech is the most dangerous business because there will be no end. The remedy for hateful or threatening speech is not silence or punishments; it is more speech — speech that challenges the speaker.

Why do government officials want to silence their opponents? They fear an undermining of their power. The dissenters might make more appealing arguments than they do. St. Augustine taught that nearly all in government want to tell others how to live.

The Teutonic Terrorist Panic of 1917 Writers, of All People, Are Now Censors