Writers, of All People, Are Now Censors

They should never call themselves writers again

It had to happen.

People who call themselves WRITERS are signing a letter pressuring publishers to ban Trump, and anyone who has worked for him:

Do not publish a Trump memoir. Stay away from him.

The letter was penned by Barry Lyga. Who?

LA Times, January 15 [1]: “More than 250 authors, editors, agents, professors and others in the American literary community signed an open letter this week opposing any publisher that signs book deals with President Donald Trump or members of his administration.” 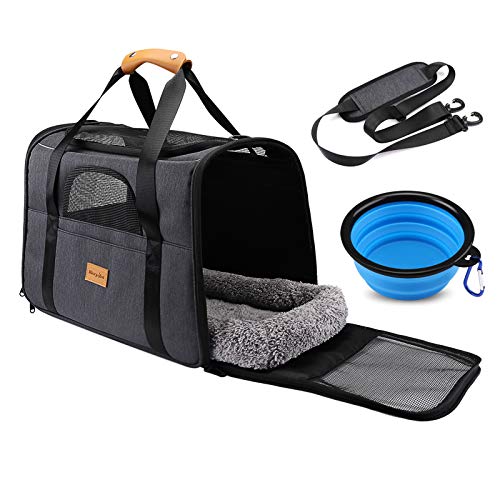 “’We all love book publishing, but we have to be honest — our country is where it is in part because publishing has chased the money and notoriety of some pretty sketchy people, and has granted those same people both the imprimatur of respectability and a lot of money through sweetheart book deals,’ the letter read. ‘We affirm that participation in the administration of Donald Trump must be considered a uniquely mitigating criterion for publishing houses when considering book deals’.”

“’Consequently, we believe: No participant in an administration that caged children, performed involuntary surgeries on captive women, and scoffed at science as millions were infected with a deadly virus should be enriched by the almost rote largesse of a big book deal. And no one who incited, suborned, instigated, or otherwise supported the January 6, 2021 coup attempt should have their philosophies remunerated and disseminated through our beloved publishing houses’.”

Beloved publishing houses? I’m sure no writer, in the last ten thousand years, has ever used that phrase.

Are the author, and the signers of this letter, down on their knees, looking for their own book deals?

Since the invention of language, writers have fought to win the freedom to WRITE without interference. In the process, they’ve been arrested, charged, prosecuted, convicted, imprisoned, tortured, and murdered. That’s the history of the war.

And now this little venal band of scum—writers—wants censorship. 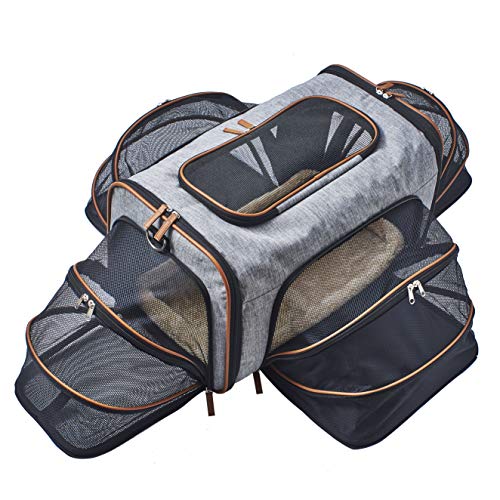 Here’s a chapter from that history; Giordano Bruno, 16th century Dominican friar, poet, and philosopher. For teaching a theory of reincarnation, for stating the universe was infinite, for discussing the possibility of life on other planets, on February 17, 1600 in the Campo de’ Fiori Square, “field of flowers,” the Roman Church burned him at the stake.

Yes, this happened. It wasn’t a Netflix movie. It was one stop along the way in the war for freedom.

But all right. These contemporary buffoons want to cancel Trump. Fine. Who’s next?

What about beloved Obama? I have evidence to support retroactive censorship against him. All his books, wherever they can be found, should be assembled in a great pile, in Freedom Plaza, and burned.

His publishers should demand the return of all advances and royalties, and if Obama can’t come up with the cash, a court should empower the publishers to take over his homes and sell them off.

“…in 2016 alone, the Obama administration dropped at least 26,171 bombs. This means that every day last year, the US military blasted combatants or civilians overseas with 72 bombs; that’s three bombs every hour, 24 hours a day.”

“While most of these air attacks were in Syria and Iraq, US bombs also rained down on people in Afghanistan, Libya, Yemen, Somalia and Pakistan. That’s seven majority-Muslim countries.” 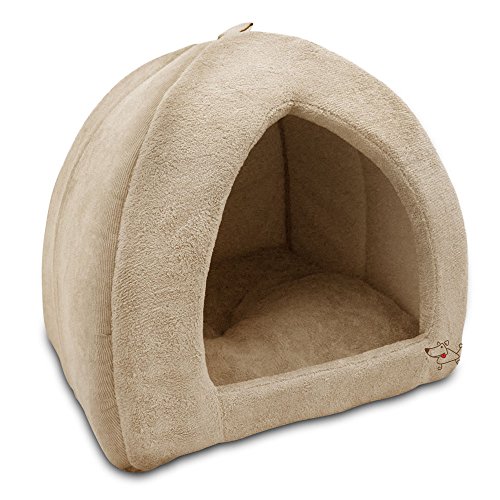 “One bombing technique that President Obama championed is drone strikes. As drone-warrior-in-chief, he spread the use of drones outside the declared battlefields of Afghanistan and Iraq, mainly to Pakistan and Yemen. Obama authorized over 10 times more drone strikes than George W Bush, and automatically painted all males of military age in these regions as combatants, making them fair game for remote controlled killing.”

“President Obama has claimed that his overseas military adventures are legal under the 2001 and 2003 authorizations for the use of military force passed by Congress to go after al-Qaida. But today’s wars have little or nothing to do with those who attacked the United States on September 11, 2001.”

“Given that drones account for only a small portion of the munitions dropped in the past eight years, the numbers of civilians killed by Obama’s bombs could be in the thousands. But we can’t know for sure as the administration, and the mainstream media, has been virtually silent about the civilian toll of the administration’s failed interventions.”

“In May 2013, I interrupted President Obama during his foreign policy address at the National Defense University. I had just returned from visiting the families of innocent people killed by US drone attacks in Yemen and Pakistan, including the Rehman children who saw their grandmother blown to bits while in the field picking okra.”

“Speaking out on behalf of grieving families whose losses have never been acknowledged by the US government, I asked President Obama to apologize to them. As I was being dragged out, President Obama said: ‘The voice of that woman is worth paying attention to’.”

If you petty little band of censors—who call yourselves writers—want to shut down Trump, then you have to go after Obama. 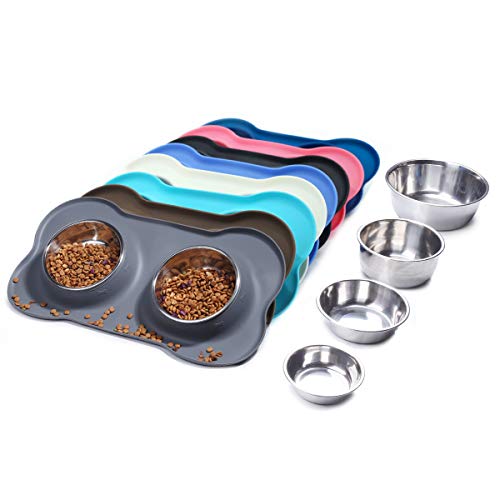 And then GW Bush, and Clinton, and so on. Don’t stop there.

There are lots of American politicians you can assail, going back to the 17th century.

You’re every censor who ever existed. You think you’ve got a special case in Trump. You don’t have a clue.

You don’t know anything about the history of writers.

I wouldn’t trade three dried-out yak turds for one of your books.

But those books won’t be censored. That’s how generous and consoling freedom is. I could say you should try freedom yourselves, but I know better than that.

I see who you are.

Previous article by Jon Rappoport: Why Twitter and FB Must Ban the NY Times