Only If We Misunderstand the Battlefield, Are Face Masks “No Big Deal”

An uncountable number of men have told me they would have been a better fit for caveman days, for they are true brutes and alphas who would glory in destroying lesser men with their muscle. On top of that, what a ladies’ man they would be in that era.

An uncountable number of men have told me they’d be better in the days of Arthur, because they are noble men who would courageously ride into battle and court women of virtue.

An uncountable number of men have told me that they were made for the Revolutionary War, that they would have signed the Declaration of Independence, put their necks on the line, at great cost in every aspect of life, taken great risk that must have often seemed senseless, joined the mobs in the streets, and marched behind Washington on the darkest days of American history, even losing toes to frostbite on Christmas Eve, being chased ruthlessly by the soldiers of the greatest empire on earth, rather than warm at home for the holidays.

Yet the same men won’t refuse the face mask, not a one of them. 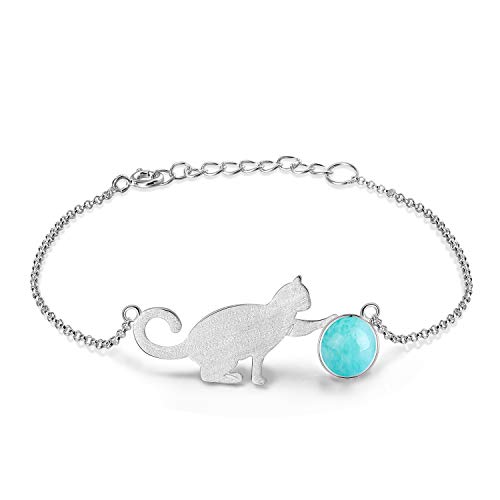 We don’t live in those times. We live in the present. Every era comes with its pitfalls and blessings.

Americans are unlikely to ever see a battlefield again the way we know of from history.

The war is hot. The war is on. The war is not for this valley or that town, this river delta or that munitions plant. The war is for your mind, your family, and your home, all of which can be conquered by conquering your mind.

Every time you wear their mask, you lose a small battle. Even if your nose just pokes out, even if just around the chin, even if it has a pithy phrase on it, even if it’s “Just to get through the door.”

I’m asking you to fight the battle in the here and now. The smallest, most concrete victory is available to you at every face mask compliance checkpoint.

You choose each time to lose or to win.

I’m in the most locked down place in America and never ever wear a mask for any reason.

There’s no legitimate excuse to do otherwise.

We are in the midst of a great war of our era, and this is a win that is within easy grasp. The face mask is but a first stage, a first step.

If you lose these minor skirmishes by refusing to fight, you won’t be winning the bigger battles: vaccines, chips, de-personizing, camps, slavery, and the like.

Now is the stand to take.

Each time you wear a mask, you make it even more tenable for you to wear it the next time. You normalize it and normalize far worse.

And shame on you if you have children. Because they are watching you. 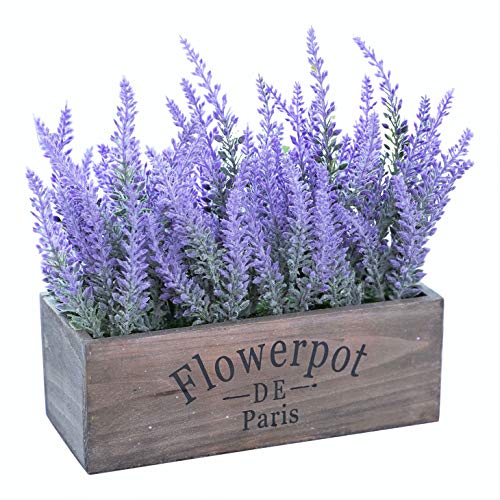 Bravery used to be a thing men showed FOR their children. Now bravery is a thing men refuse to show because they have children.

The battle is right here. Right now. Right in front of your eyes. And you’re not just sitting at home in bed asleep. You’re helping the enemy.

What would you have done during the American Revolution, dear mask wearer? You would have been a Benedict Arnold, if you could have summoned the courage for even that. Being a Benedict Arnold takes a lot of courage. That amount of courage is in short supply these days, but oh does it easy to summon once you get a taste for it. Being decisive and committed is often enough to accomplish great feats.

The battle is here, and we need brave men and women to stand up.

The summer soldier and the sunshine patriot of any era is the one who refuses to go to battle when the cause of liberty needed him. In January 2021, it is he who wears a mask, even once more, and for any reason.

Your country needs you. The cause of liberty needs you. Your family needs you. And dare I say, you need you, to take this stand. And every single time.

Because, if we can’t figure out how to hold the line, right here, right now, we will have a much harder road ahead.

Stevo’s Face Masks in One Lesson  is a book on holding the line in every part of your life.