Political Correctness in the History of the South

I was recently gifted The South Was Right, by James Ronald and Walter Donald Kennedy, an updated version of a work originally produced in 1994. Seeking an antidote to the PC historiography in which our universities are now awash, I happily plunged into this printed gift.

The present “leftist ideologues,” more than their predecessors, hate the white South and have worked tirelessly to discredit it, facing no significant opposition. As a result, “everything associated with the traditional, conservative Bible-believing South has been demonized.” This is especially true since “older forms of Marxism,” the Kennedy brothers write, have been replaced by “Neo-Marxists composed of liberals, progressives, socialists and other social justice warriors.” Such complaints echo my own arguments about the rampaging “post-Marxist Left” that is taking over our country. 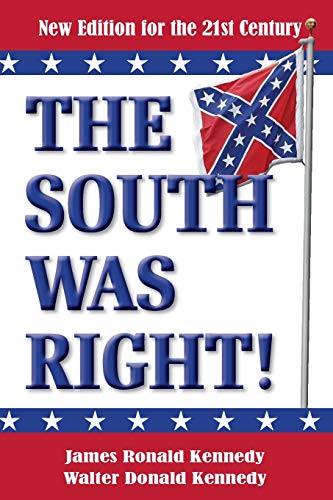 Although the first part of The South Was Right includes obligatory, predictable attacks on “Yankeedom,” the Kennedy brothers’ discussions of antebellum slavery, the Civil War, and Reconstruction are certainly worth looking at. Their treatment of these topics brings up historical interpretations and researchers that were still taken quite seriously when I was in college in the early 1960s. These include opinions on Reconstruction, segregation, and the Civil War as a “repressible Conflict,” from respected historians such as J.A. Dunning, C. Vann Woodward, and Avery Craven. 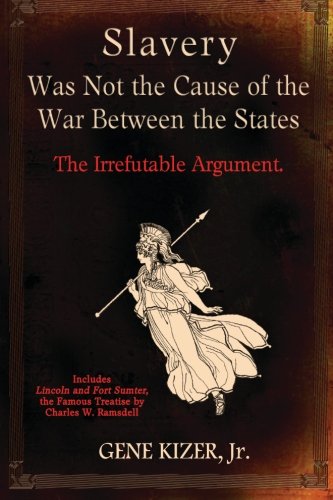 The interpretations of such historians are often ignored because they fail to advance the Left’s anti-white agenda, much of which centers on perpetually dumping on Southern whites as racists with a uniform history of racial oppression. Yet in the not-so-distant past even Marxist historians could write about the antebellum South without falling into hate-filled spasms. S. L. Engerman and Eugene Genovese, whom the Kennedy brothers mention in discussing the antebellum South’s slave economy, were both Marxists when they produced their seminal works. Holding such views of the South—regardless of left or right ideology—seems to no longer be an option for young scholars, unless they are resigned to having less-than-desirable publishing houses accept their material.

The Kennedys produce copious evidence that many Americans, including constitutional jurists, believed prior to 1861 that states had the rights to nullify and secede. This belief persisted among Northerners as well as Southerners, as New England states discussed secession in January 1815, at the Hartford Convention, because of their outrage over the War of 1812. What held them back was not a sudden discovery that they misunderstood the Constitution. They assumed they had a right to leave but did not exercise that right because the war they opposed ended as they were meeting.