The Proof Is In: The Election Was Stolen

I have read enough of the fraud reports, affidavits, and statements from election security and forensic experts to be comfortable in my conclusion that the election was stolen.  But I am not confident that anything will be done about the fradulent election. The American elite no longer believe in democracy. Consider, for example, the World Economic Forum’s Great Reset.  It is anti-democratic, as is globalism. Democracy is in the way of elite agendas.  Indeed, the reason the elite despise Trump is that he bases himself in the people. Judges will not even preserve the vote record so that it can be investigated. In Georgia a federal judge has refused to stop the Dominion voting machines from being wiped clean and reset UPDATE: Judge overturns his previous order and reinstates ban on wiping and reseting Dominion machines used in Atlanta.

For those of you who find it too technical and volumnious to read through the massive evidence of election fraud, here is a brief summary:

Electoral fraud was organized in all of the states.  The purpose was not to try to steal the red states, but to make the vote look closer than the expected pattern in order to provide cover for extensive fraud in the critical swing states. 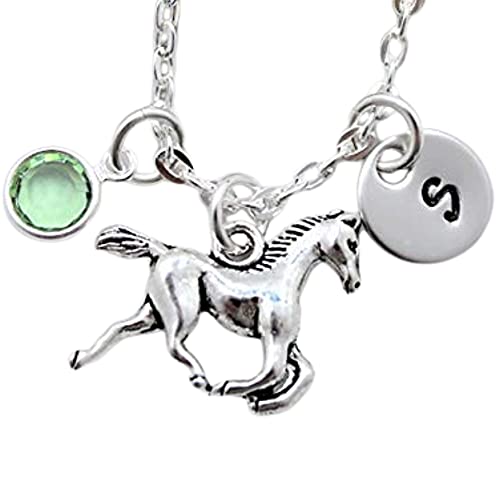 The voting machines were programmed to allocate votes with a bias toward Biden.  The result was to cut back Trump’s margin of victory in red states.  In swing states more extensive measures were used. The Biden bias programmed in the voting machines was raised.  As a backup, large numbers of fraudulent mail-in ballots were accumulated in the Democrat-controlled cities in the swing states—Milwaukee, Detroit, and Philadelphia.  Although Georgia is a red state, the same occured in Democrat-controlled Atlanta.  The reason voting was stopped in the middle of the night in these cities was to prepare the mail-in ballots necessary to overtake Trump’s sizeable lead and enter them into the count.  This is a time when poll watchers were told to go home, and it is a period when both Democrat and Republican watchers observed numerous acts of fraud of every description.  You can review the types of fraud in the references at the end ot this article.

There are proven votes from the grave, from unregistered people, from out-of-state people. There are back-dated mail-in ballots. There are mail-in ballots without a crease, that is, ballots never folded and placed in an envelop, and so on and on.  There are places where the vote exceeds the number of registered voters.

A number of independent unbiased experts have reported that the Biden vote spikes in the early hours of the morning are either impossible or so improbable as to have a very low probability of occurring.  For them to occur simultaneously in different states falls outside the range of believability. 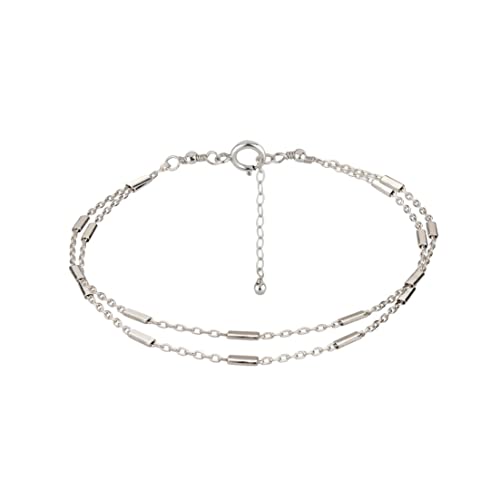 If following all of this is too demanding for your time and energy, fall back on common sense:

How likely is it that a person with four to five times the following of his rival lost the election?

Consider that Joe Biden, declared by the biased presstitutes to be president by landslide, gave a Thanksgiving Day message and only 1,000 people watched his live statement.  Where is the enthusiasm?

Consider that despite Biden’s total failure to animate voters during the presidential campaign, he received 15 million more votes than Barack Obama did in his 2012 re-election.

Consider that Biden won despite underperforming Hillary Clinton’s 2016 vote in every urban US county, but outperformed Clinton in Democrat-controlled Detroit, Milwaukee, Atlanta, and Philadelphia, the precise cities where the most obvious and most blatant electoral fraud was committed. 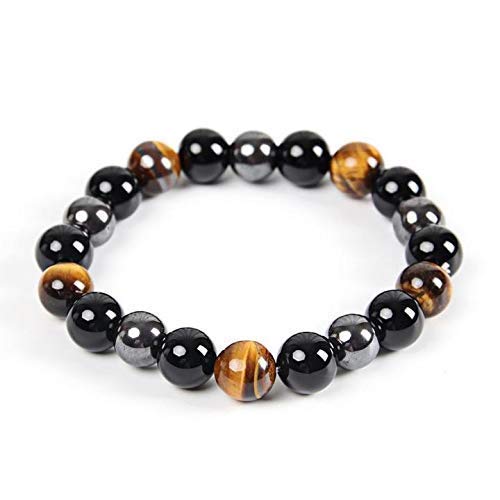 Consider that Biden won despite Trump bettering his 2016 vote by ten million votes and Trump’s record support from minority voters.

Consider that Biden won despite losing the bellwether counties that have always predicted the election outcome and the bellwether states of Ohio and Florida.

Consider that Biden won in Georgia, a completely red state with a red governor and legislature both House and Senate.  Somehow a red state voted for a blue president.

Consider that Biden won despite the Democrats losing representation in the House.

Consider that in Pennsylvania 47 memory cards containing more than 50,000 votes are missing.

Consider that the presstitutes have zero interest in this massive list of improbables.

Consider that the pressititues, the Democrats, the social media and tech executives, and universities have far more loyalty to getting Trump out of office regardless of the means than they have to democratic outcomes and fair elections.  The massive fraud of the 2020 election was only possible because the liberal part of America has divorced American values and has no respect for them. The American liberal is no longer liberal. He has morphed into a fascist who suppresses speech and denies legitimacy to other opinions. Indeed, liberals are so hostile to electoral integrity that they want those who bring evidence of electoral fraud to be imprisoned. 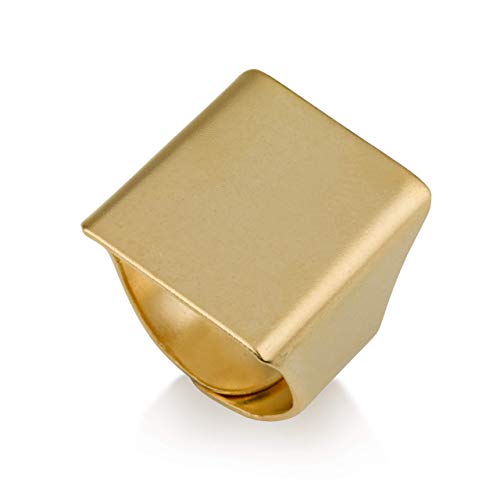 The Real Americans have just had their democracy stolen from them by people who have no integrity and no honor.

But more than an election has been stolen.  The deep state, Democratic National Committee, and media whores did not steal the election because they don’t like Trump’s hair, or because he is a racist, a misogynist, a Russian agent or caused Covid, or for any of the other false accusations raised against him for four years.  Trump is hated because he is anti-establishment.  Trump opposes the elite’s sacrifice of Americans’ jobs and hopes to globalism and the elites’ own bulging pocketbooks. Trump opposes the elite’s erasure of American monuments and history, such as the New York Times 1619 Project that paints all white Americans racist.  Trump objects to the elite’s demonization of white Americans and the discrimination that elites enforce against heterosexual white males in schools and employment.  Trump stands against Identity Politics, the hate-filled ideology of liberal America. When liberals call Trump a racist, they mean he doesn’t share their demonization of white people.  If you don’t demonize white Americans, you are a racist.

Trump is a populist, a president of ordinary people.  Trump is hated, because he was intent on rescuing ordinary Americans from subservience to the agendas of the elite.  Unfortunately, being a populist is not enough to overthrow an entrenched elite.  Only a revolutionary can do that, and Trump is not a revolutionary leader.

The elite are getting rid of Trump in a way that makes it clear to all presidential candidates in the future that their only choice is to represent the elite.  If somehow an anti-establishment person slips in, he will experience the same fate as Trump’s four years.  The Dominion machines and corrupt Democrat big city regimes will steal his reelection even if enough voters have escaped their intended brainwashing to defend their champion in the voting booths.

Trump’s Department of Justice has failed him. So has the FBI, CIA, NSA, and Homeland Security. This is easy to understand. These are establishment institutions. They protect the establishment, not law and justice. Will the judiciary be the next to fail the president and American democracy?

If the stolen election, which is a coup, stands, after Trump no presidential candidate will dare to attempt to represent the American people.

If this stolen election stands, there is no hope that government can be returned to the people.

Previous article by Paul Craig Roberts: Covid Is Not The Threat