Prepare for supplies to tighten for the cheap, effective therapeutic treatment for early stage Covid-19 infection, hydroxychloroquine (HCQ). Just as the medical establishment in the US is relaxing its absurd and lethal suppression of the cheap, generic drug, following President Trump’s endorsement of it early in the pandemic, HCQ’s continued availability may suffer.  The world’s second largest pharmaceutical facility producing the precursors for HCQ has been destroyed by an explosion and fire.

An explosion at a pharmaceutical factory in Taoyuan City left two injured and caused a fire early this afternoon, December 20. 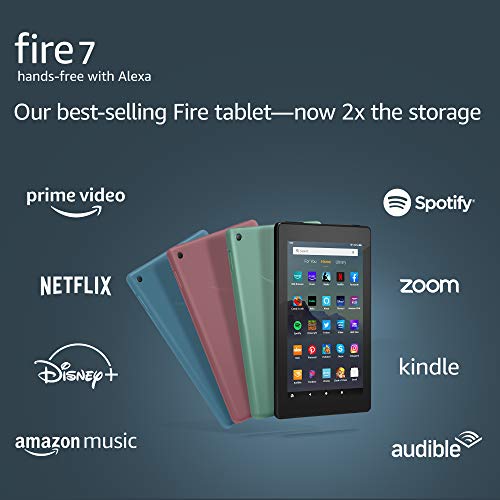 People as far as Tamsui District in New Taipei City reported hearing the massive blast shortly after noon. Immediately after the blast, thick black smoke could be seen pouring out of the SCI Pharmtech factory. (snip)

The cause of the explosion is currently under investigation.

A subsequent report indicates that one of the injured workers, a Filipino guest worker who suffered third degree burns over 90% of his body, has died.  The explosion broke out around noon and set off subsequent explosions in volatile substances nearby.

The Catholic Case for Secession? I Had Covid for 17 Days. Here’s What It Was Like