President Donald Trump used his executive power this week to pardon dozens of criminals, as is the tradition in the United States for an outgoing president to exercise clemency.

Among the 46 people pardoned so far were cronies of Trump who had fallen foul of the fabricated “Russiagate” affair. Arguably, the president made a fair call to overturn those convictions which were borne out of petty vindictiveness.

Others who were pardoned or had sentences commuted included “white collar” criminals who had defrauded millions of dollars in various financial scams. Par for the course so far. Most American presidents have shown mercy to financial crooks.

But Trump’s pardoning of four military contractors who had carried out a massacre in Iraq takes the sordid business of presidential pardoning to a new low. The four men were sentenced in 2015 for the killing of 14 Iraqi civilians, including women and children, in what became known as the Nisour Square Massacre. 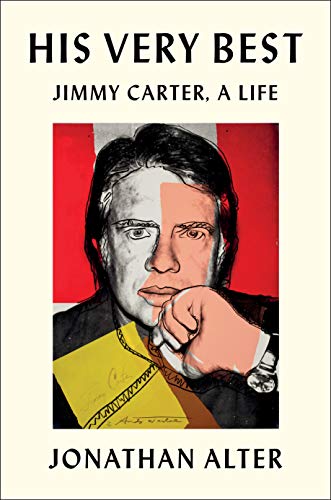 On the morning of September 16, 2007, a team of Blackwater mercenaries opened fire indiscriminately at a busy traffic roundabout in what was a despicable slaughter of innocents.

To this day, the four convicted contractors remained defiant, perversely claiming that they had fired in the line of duty to protect U.S. diplomats.

The killers became something of a cause for American militarists who campaigned for their release from prison. Trump took up their cause and had previously vowed to get them out of prison. He has also pardoned other U.S. troops who were convicted of murdering civilians during America’s illegal wars in the Middle East. The indubitable message is U.S. soldiers are above the law and free to murder with impunity.

Trump’s pardoning of the Nisour Square killers hardly caused controversy in the U.S. this week. There was barely any public protest in contrast to the furore of condemnation among the Iraqi nation.

What is particularly sickening about Trump’s “acts of clemency” is the diabolical fate of Julian Assange. The Wikileaks founder is languishing in a British dungeon pending an extradition trial to the United States where he faces a sentence of 175 years in prison if convicted for espionage.

Millions of people around the world are horrified by the persecution of Julian Assange. They have no doubt that he is being prosecuted not for alleged espionage but rather for telling the truth and exposing the criminality of U.S. wars in Iraq and Afghanistan.

The Trump administration has rejected a growing worldwide call for Assange to be released. His health is failing dangerously from solitary confinement and what the United Nations has defined as conditions of torture. 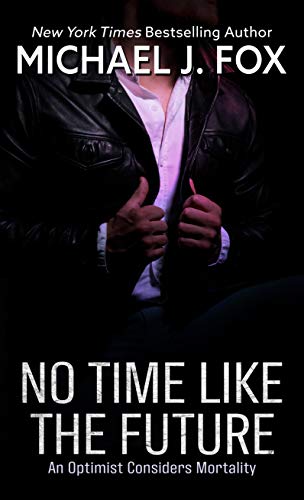 Many other principled public figures have also pleaded for the Australian publisher’s release. They include the esteemed journalist John Pilger, singer-songwriter Roger Waters of Pink Floyd fame, the indomitable actress Pamela Anderson, and Daniel Ellsberg, the whistleblower who nearly 40 years exposed the criminal planning behind the Vietnam War.

Indeed, it was Ellsberg who at a recent webinar involving other respected journalists and authors made the call for Trump to use his powers of pardoning to salvage Assange from his fiendish fate.

In the Season of Goodwill it surely behoves Trump to consider the appalling suffering of Julian Assange. What kind of person can find it in himself to release murderers of innocents while not alleviating the plight of a courageous truth-teller?

If Trump wants to leave a valid legacy then he should do one thing: pardon Julian Assange.